Wanted founder of Turkey’s 'Farm Bank' turns himself in 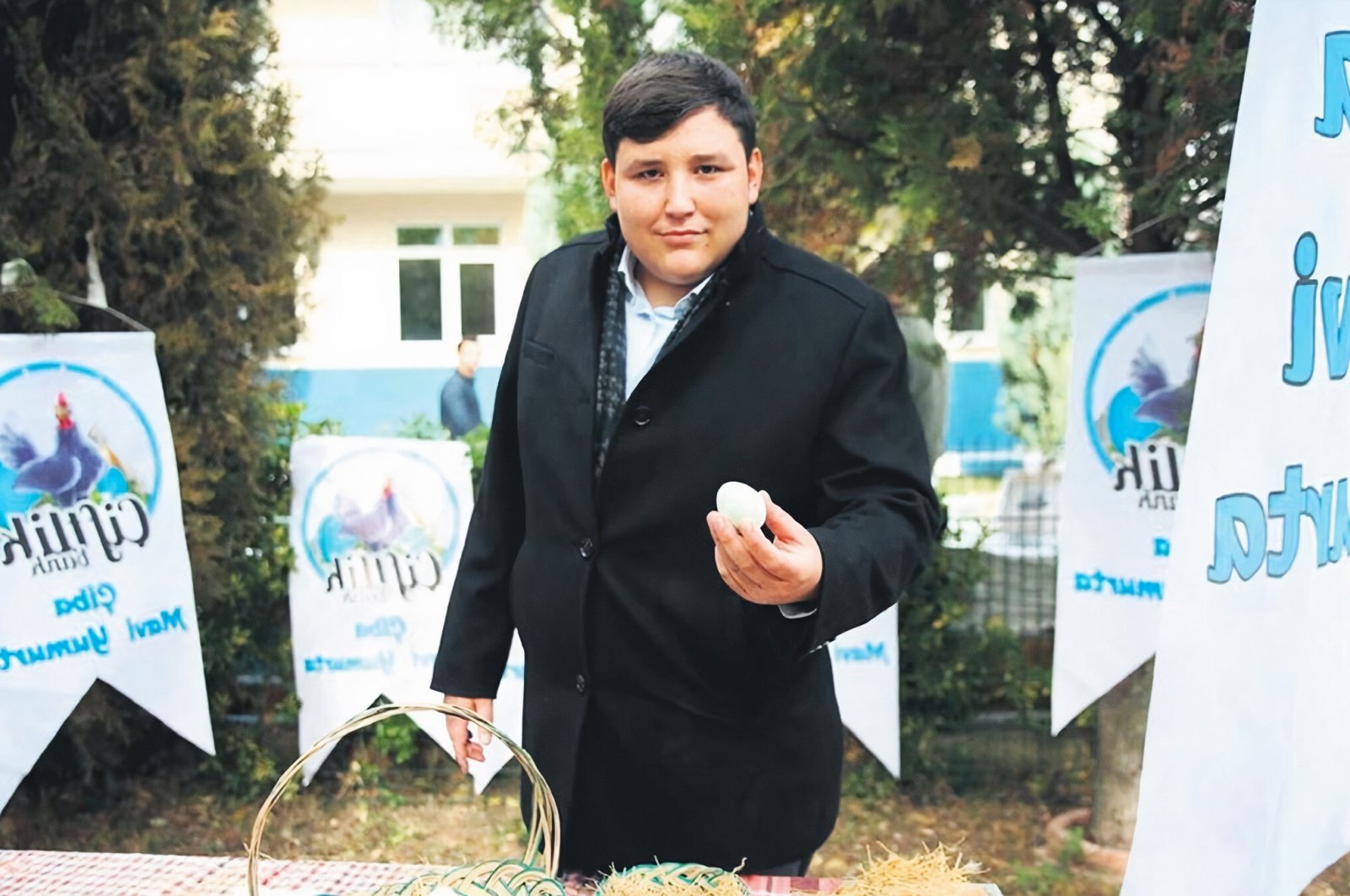 Mehmet Aydın, seen here in an undated photo on a farm he founded, is accused of defrauding thousands. More than 3,700 people are plaintiffs in a fraud trial where he is prime suspect. (DHA PHOTO)
by DAILY SABAH Jul 01, 2021 10:43 am
RECOMMENDED

Mehmet Aydın, the founder of Çiftlik Bank (Farm Bank), a Ponzi scheme, turned himself over to police in Brazil’s Sao Paolo on Thursday, media outlets reported. Aydın had released a video one day earlier, promising to surrender to Turkish authorities and had claimed he himself was a “victim.”

An indictment against Aydın and 18 other members of his “organization” accuses the suspects of running a criminal gang, fraud and money laundering for their scheme. A total of 3,762 people are among plaintiffs in an ongoing trial against Aydın and others who face thousands of years in prison terms.

Aydın and his brother, also accused of the same charges, were issued an international arrest warrant upon Turkey’s request to Interpol. They were accused of defrauding thousands of people of millions of Turkish liras. An earlier indictment against Aydın and others had said that the suspects collected more than TL 1.1 billion ($130 million) from 132,222 people and paid only TL 687.8 million back in their scheme.

Çiftlik Bank was an online virtual farming simulator, developed in 2016 by 26-year-old Aydın, whose past employment included washing dishes and performing as an amateur musician. It offered users the opportunity to invest real cash to receive a generous return for their money. The company's advertisements were ubiquitous online and in newspapers. Aydın, accompanied by a famous actor and local officials, went on to star in a TV advertisement showing what he did with real money people invested: Sprawling farms in two cities. However, when authorities became suspicious, Çiftlik Bank stopped payments and Aydın disappeared. Some of the executives of his companies and his wife were detained, while Aydın was spotted in Uruguay driving a Ferrari, in a display of his rags-to-riches image. Extradition requests were sent to Brazil, Uruguay, the Turkish Republic of Northern Cyprus and the U.S. for fugitive suspects, who are believed to be hiding in those countries.

In a video published on Wednesday through his lawyers, Aydın read a document prepared in advance, from an undisclosed location. Aydın had defended himself and claimed it was never his intent to defraud people when he founded Çiftlik Bank, “to give people a game and earn an extra income.”

“I have been a victim like you because I realized late that malicious people in the company had unfair gains from the business. I did all I could to repair people’s losses while I was abroad but I couldn’t achieve results because of investigations against me. I will surrender myself to the Turkish judiciary to prove my innocence, and I have no doubt that the court will uncover the truth,” he said.