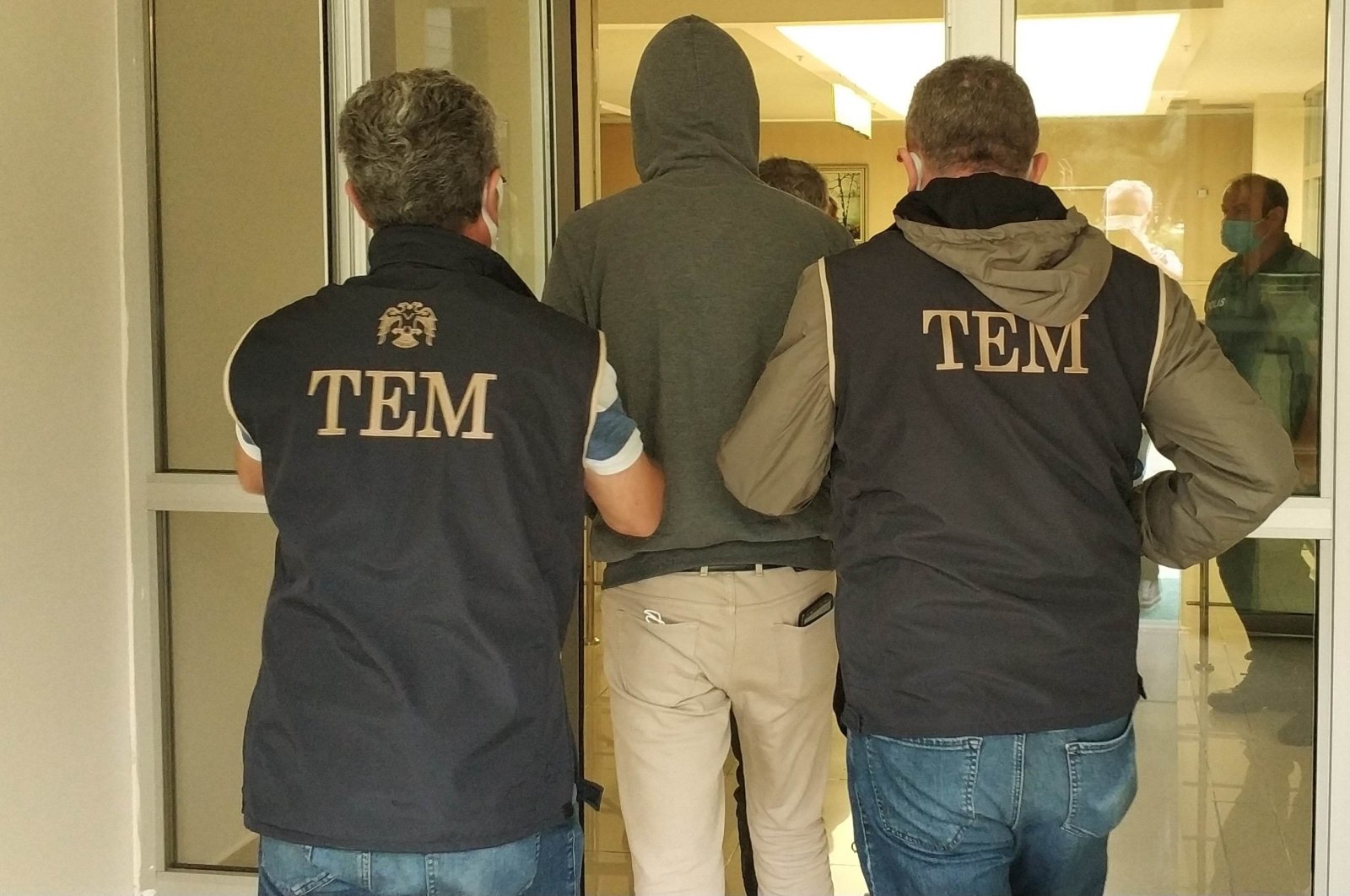 A string of nationwide operations launched on Tuesday across Turkey on the back of separate investigations into the Gülenist Terror Group (FETÖ) has resulted in the capture of dozens of suspects as the search continues for the wanted. So far, 102 out of 189 wanted suspects have been nabbed by security forces.

The terrorist group has suffered losses in its ranks since its 2016 coup attempt, with its former members either convicted, imprisoned or having severed ties with the group and collaborated with authorities. Still, there are lingering concerns that there may be many more members loyal to the group who have managed to hide their connections. Security forces carry out operations on an almost daily basis through the hundreds of investigations across the country.

In the latest round of operations, prosecutors in the southern province of Gaziantep issued arrest warrants for 121 suspects, of which 81 were captured as the manhunt continues to apprehend the others. Raids were conducted in Gaziantep and 31 other provinces against FETÖ suspects, including noncommissioned officers from the Turkish Armed Forces (TSK). Other suspects were working as the “handlers” of the group’s infiltrators in the army and other places, media outlets reported. Some were identified through their communication with one another via Bylock, an encrypted messaging app developed and exclusively used by the terrorist group.

Prosecutors in Istanbul also issued arrest warrants for 46 suspects in another operation against civilians and active-duty soldiers who had been expelled for their links to the group. Operations were carried out in 21 provinces to capture the suspects. Police cooperated with National Intelligence Organization (MIT) to identify the suspects. Some suspects had relied on payphones for communication, a method commonly employed by FETÖ members to avoid detection but were unable to evade capture nonetheless. Others were identified through the testimonies of former members of the terrorist group. Among the captured and wanted suspects were military officers from different branches of the army, former military cadets, civil servants and seven civilians.

Elsewhere, 22 suspects, all current and former employees of petrochemical giant Petkim, were arrested in another FETÖ investigation in the western province of Izmir.