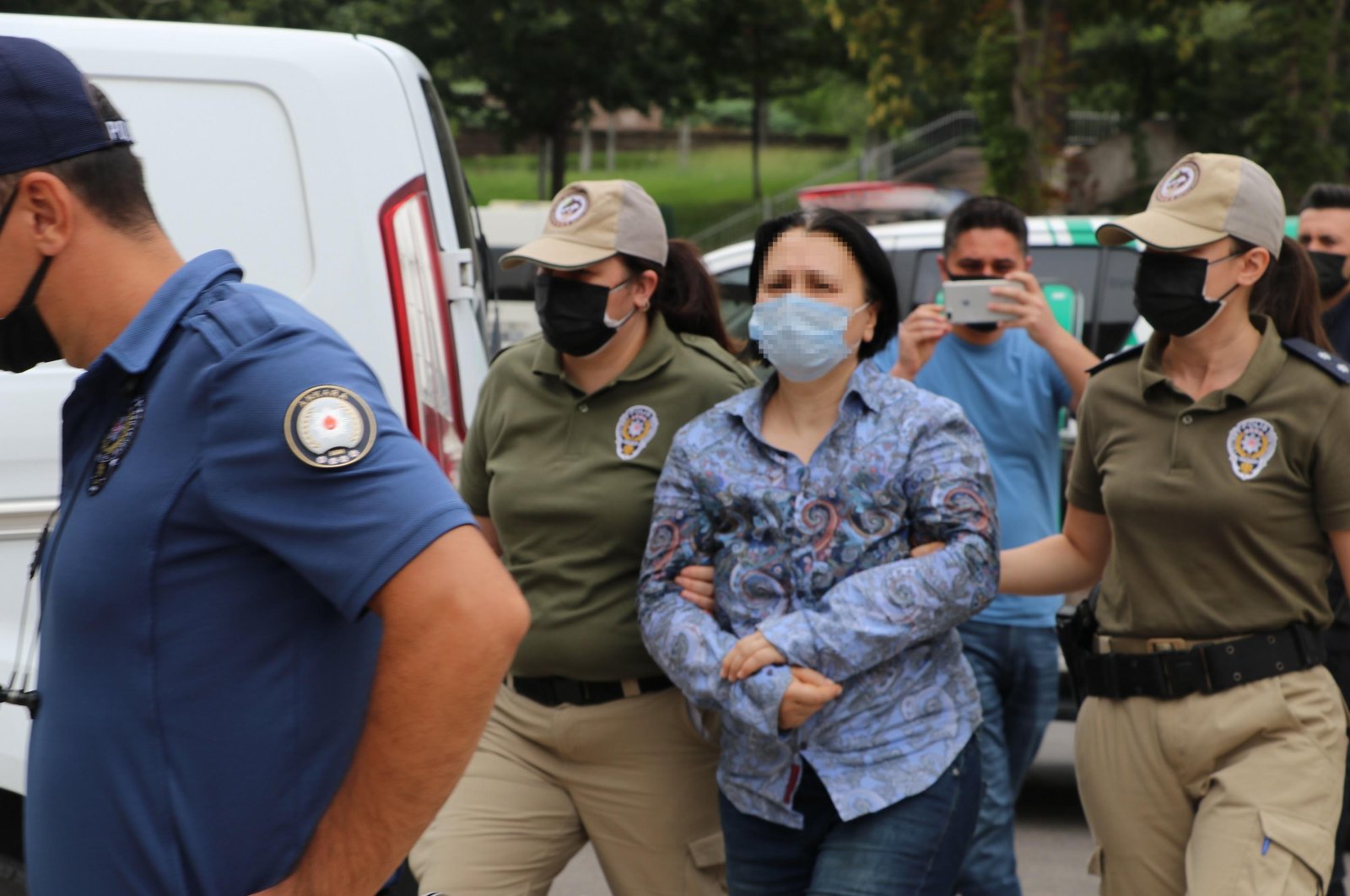 M.T. may be the first person to be issued a lengthy prison term under a new animal welfare law. The woman is charged with the torture and murder of pets after the bodies of 11 dogs were found in her courtyard, along with seven dogs who were held captive in bad conditions. An indictment accepted by a local court in the capital Ankara asks for a prison term of up to 10 years and six months for the defendant, in line with the new laws.

The suspect already had the notoriety of the first person to be charged under the bill that upgraded the status of animals from “property” to living creatures. Earlier, any crimes committed against animals were treated as “damage to property” and perpetrators used to get away with lenient fines.

Prosecutors say M.T. rounded up stray dogs and brought them into her home. Police had searched the premises when eyewitnesses were tipped off to loud animal cries from the house. Seven dogs, unattended for days and held in unhygienic conditions, were discovered at first. Upon a stench emanating from the courtyard, officers dug up the courtyard and found the dog corpses. The suspect was arrested Aug. 7.

The suspect had rejected accusations of torture, claiming she loved animals very much and volunteered for the care of stray dogs. She had claimed that she would take any injured animals under her care for treatment and hosted only seven dogs and one cat in her house. She also said she only buried two dogs in her courtyard after they died of natural causes and did not bury the others.