Bosporus closed off to maritime traffic after vessel breaks down 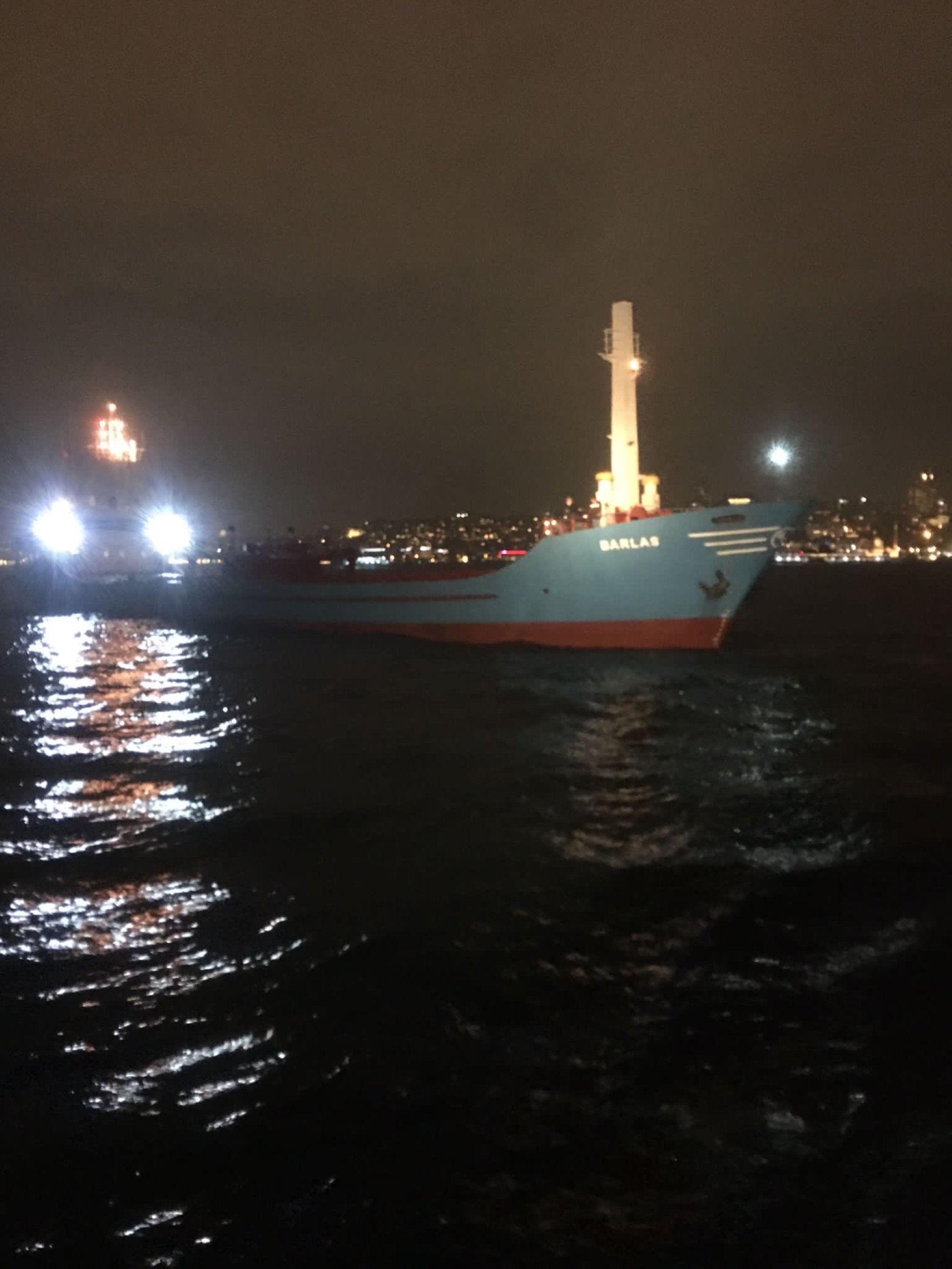 Maritime traffic through the Bosporus, one of Turkey's two main waterways, was suspended late Wednesday after a vessel malfunctioned and was left stranded.

Rescue vessels were dispatched to help the vessel after traffic was halted, it added.

The Bosporus is one of the busiest points in the world in terms of maritime traffic.

Malfunctioning vessels occasionally block the passage of vessels traveling to and from the Black Sea to the Aegean via the Sea of Marmara.