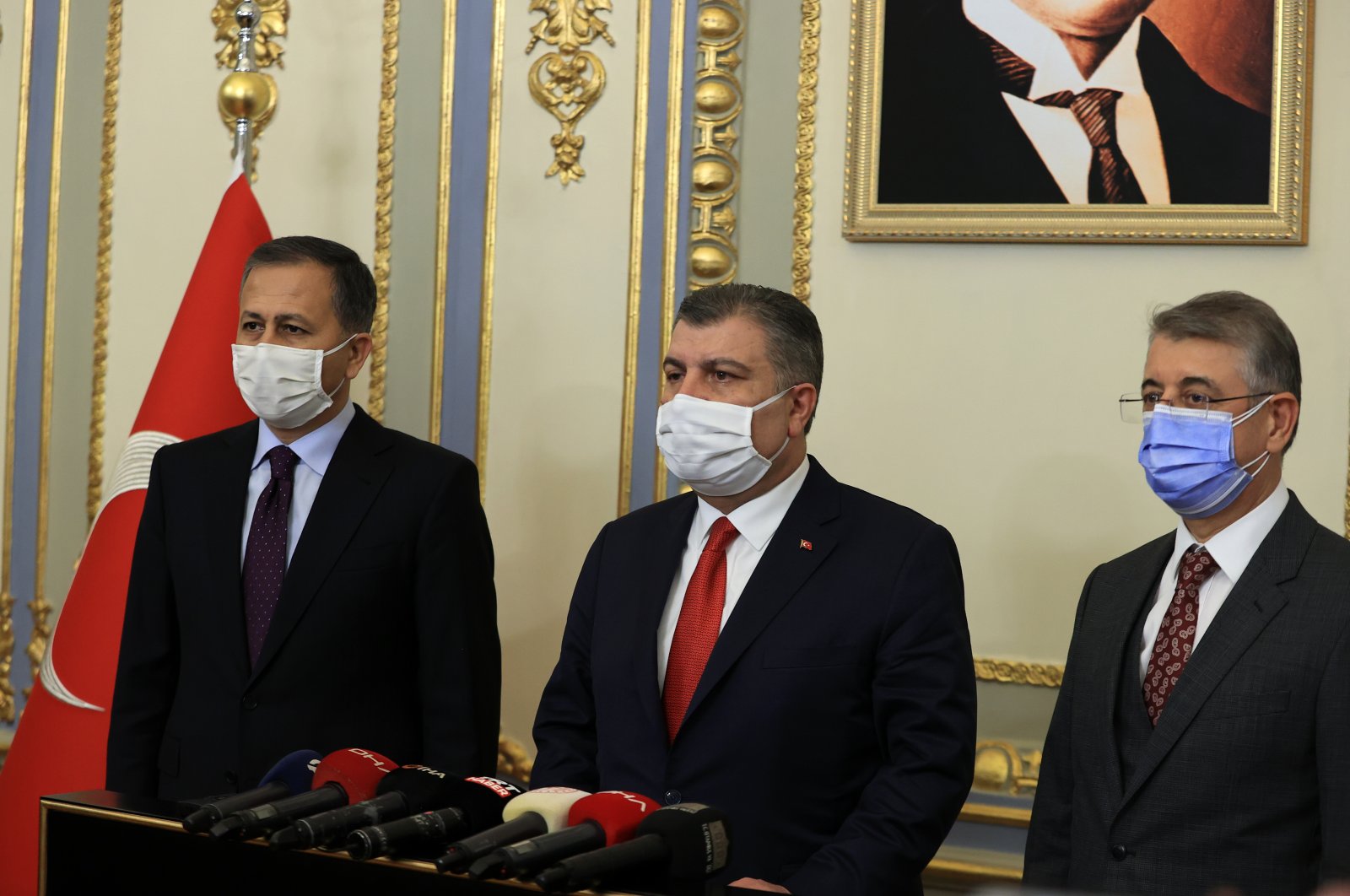 Speaking in Istanbul, Health Minister Fahrettin Koca announced a series of recommendations to curb the pandemic.

The minister was in the city to assess the situation and its COVID-19 measures. Addressing a press conference after a meeting with the city’s officials on Monday, he noted that public institutions alone cannot fight the outbreak and urged the public for support.

He called on the city residents who recently returned from extended summer holidays to avoid meeting with others. “Do not meet your relatives or other families if not necessary,” he warned. “Those who do not have to go out, please, spend time at home,” he added.

Koca said discussions were held with Istanbul authorities on how to reduce crowding, saying that adding more bus, tram and metrobus services as well as a change in working hours were on the agenda.

The changes are aimed to limit the number of commuters traveling at the same time. Koca also called on businesses to offer their employees the option of working from home if possible.