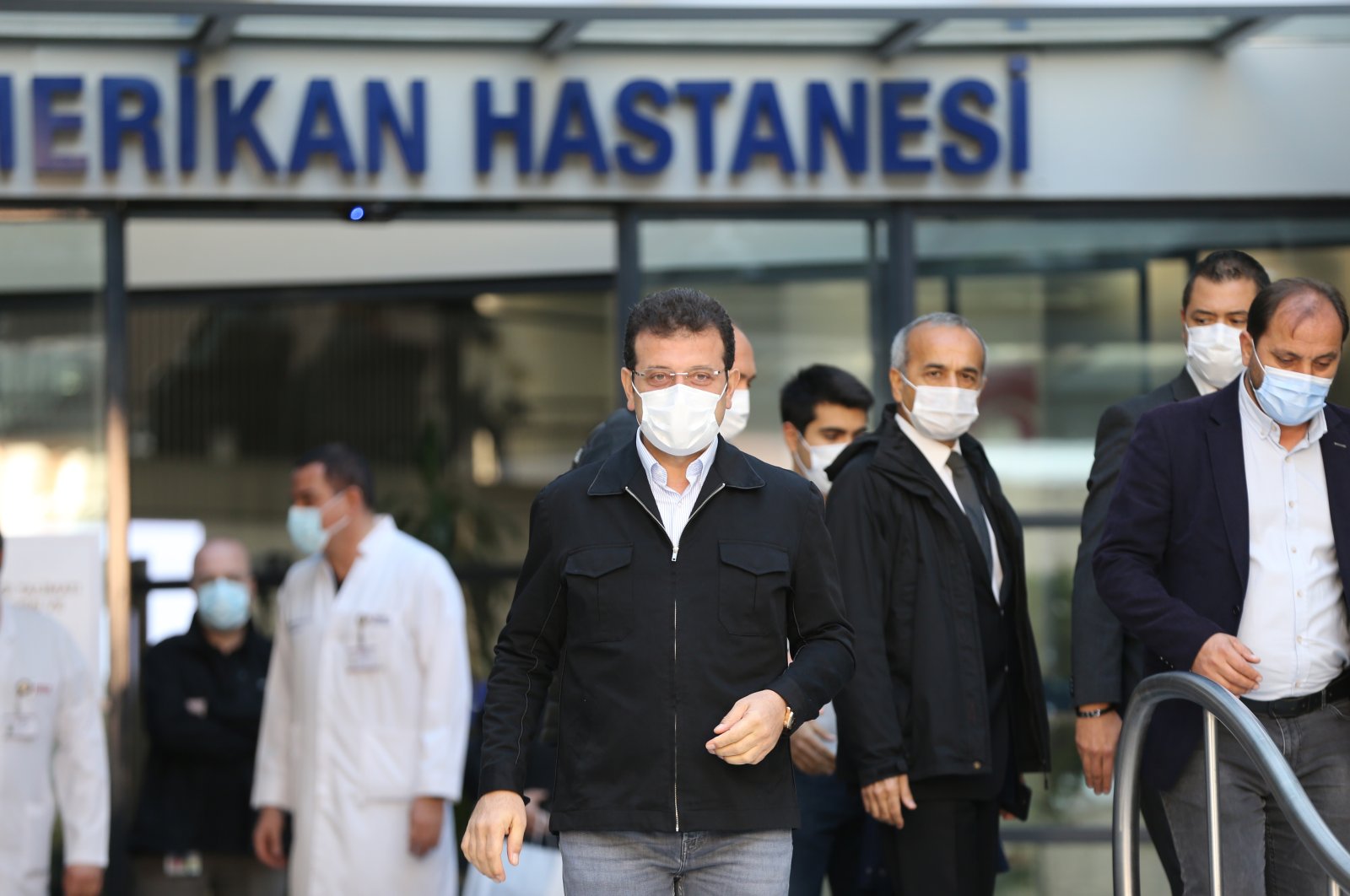 Ekrem Imamoğlu, mayor of Istanbul Metropolitan Municipality (IBB), was discharged from a hospital in Istanbul, 10 days after he was admitted to the hospital for COVID-19.

Speaking to reporters outside the hospital, the mayor said he would stay at home in self-quarantine for four days and urged the public to be cautious against the virus.

The mayor said he was doing well and will visit the western province of Izmir, which was hit by an earthquake last week after his quarantine ends.

More than a dozen mayors across Turkey have been infected with COVID-19 since the outbreak began in March in the country. Muhittin Böcek, the mayor of Antalya Metropolitan Municipality in the south, remains in intensive care after he was diagnosed with the virus in August. On Monday, Hayrettin Güngör, mayor of the southern province of Kahramanmaraş, announced he tested positive and was being treated at home.