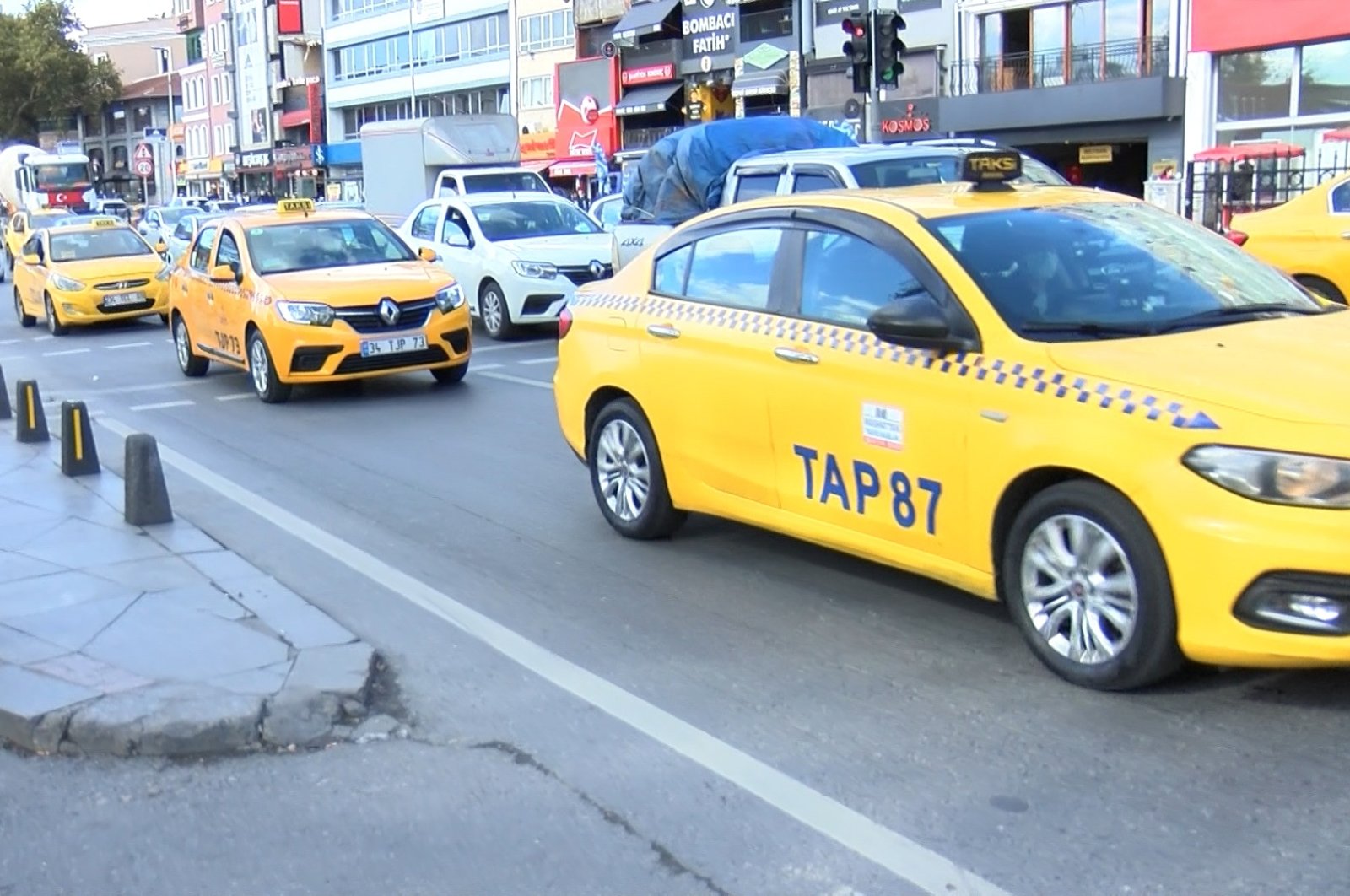 As the battle rages on between Istanbul Metropolitan Municipality (IBB) and the city’s taxi drivers, Mayor Ekrem Imamoğlu seeks to attract more drivers to his side. The mayor long sought to drum up support for his project to increase the number of taxis in Turkey’s most populated city but some taxi associations remain his most steadfast opponents.

The issue is more than a simple labor dispute as taxis, a comfortable way to get around Istanbul’s worsening mass transit, have also been a thorn on the side of millions of customers, complaining of rude, overcharging drivers. Indeed, finding a taxi for short-distance rides on routes with heavy traffic jams are among the most common complaints for passengers. The issue aggravated to such a degree that traffic police now regularly inspect drivers refusing passengers and preferring moneyed tourists instead. The mayor believes adding thousands of more taxis to the city’s traffic may help Istanbulites to find a cab while taxi associations defend it is not the number that matters but improving the lives of taxi drivers who have to earn as much as they can in a short time to pay astronomical costs.

In response, Imamoğlu announced a set of plans, including a fixed monthly pay for drivers, to address the woes of drivers. Drivers who agree to join IBB’s taxi network will be provided a $679 (TL 6,622) salary, one-meal payment for every day, bonus salaries and will have a 45 working hour week.

Some drivers hail the plan while others are skeptical. Eyüp Aksu, who heads a major taxi association in the city and is a staunch dissident of the mayor’s plans to increase the number of taxis, describes it as “unbelievable.” “No driver will buy that. These numbers he gave are not something he can fulfill,” he said, referring to the salary and working hours.

Aksu told the Demirören News Agency (DHA) Monday that the mayor wanted “to stoke hostilities” between associations and drivers, ahead of a Thursday meeting where the municipality will once again table its oft-rejected offer to add more taxis to the city’s streets. “He offers ($679) but this is something the municipality cannot cover the cost for solely by operating the taxis. A taxi driver cannot earn that much in a month. This is purely political propaganda,” Aksu said.

Kıyasettin Aksungur, a driver, said he did not believe that the municipality would be able to afford to pay such a high salary to thousands of drivers. Kenan Kaya, another driver, said a fixed salary would push the drivers further into the habit of being "picky" about customers. “If you are to receive the same money every month, you don’t have to work hard to find customers,” he said.