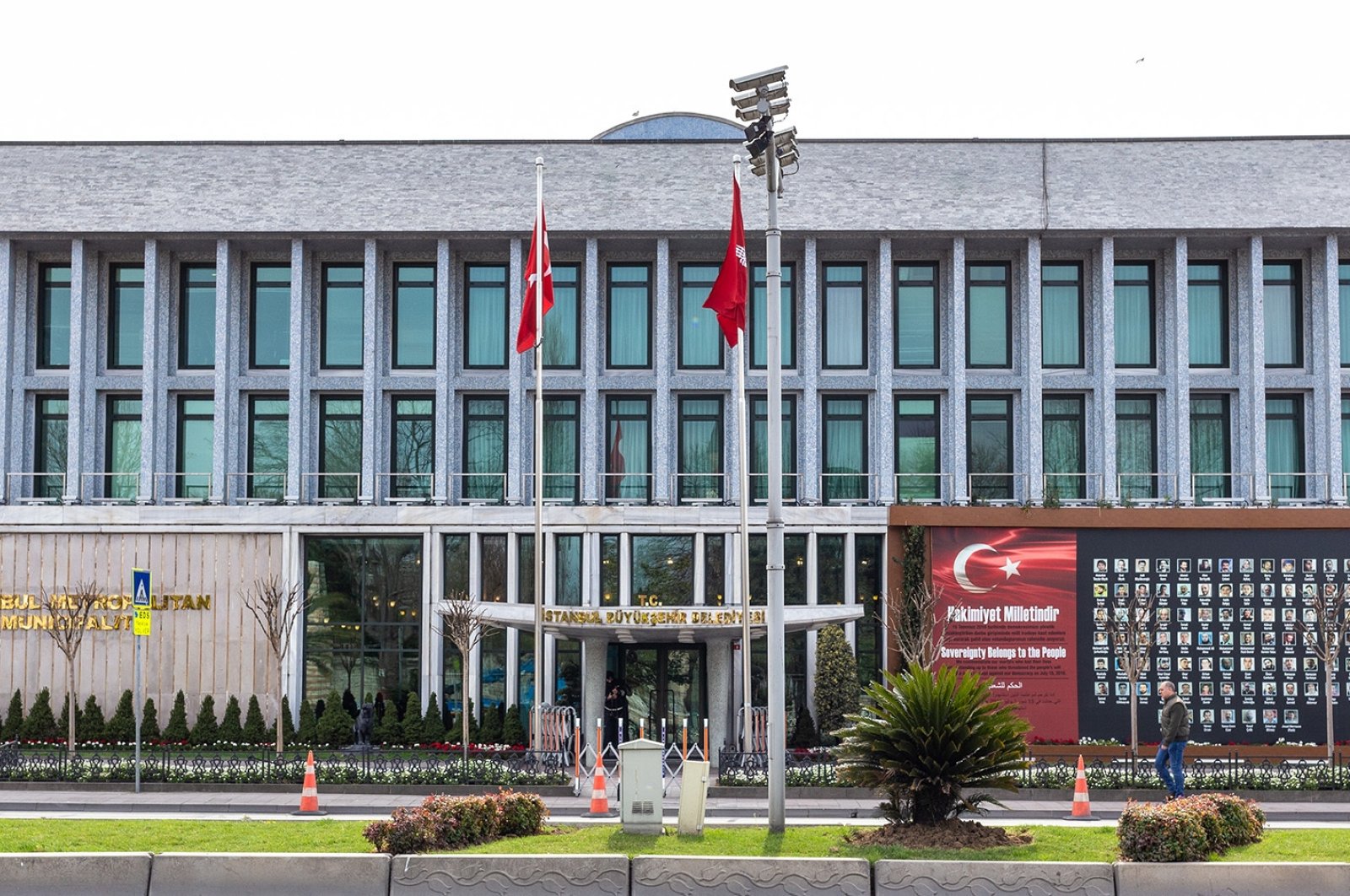 A seemingly kind act on the part of Istanbul Metropolitan Municipality (IBB) backfired amid criticism that the municipality dealt a blow to the country’s fight to retrieve smuggled artifacts abroad.

The municipality’s deputy secretary-general, Mahir Polat, on Monday shared a photo of a historic epigraph that has gone missing from Bozgoca Mosque in the city’s Şile district. He announced that the municipality purchased the artifact from an auction (in the Netherlands according to media outlets) and will display it in a museum.

The acquisition, however, drew the ire of officials since it was carried out without notifying the Culture and Tourism Ministry, which oversees the retrieval of smuggled artifacts.

The municipality’s critics, meanwhile, slammed the purchase, saying it would damage the country’s reputation as it strives to recover artifacts smuggled abroad decades ago through legal means and without making payments.

Yahya Coşkun, deputy head of the ministry’s Directorate of Cultural Assets and Museums, said in a statement that they had already issued a note to Dutch authorities via the country’s embassy on Sept. 16 to stop the sale and return the artifact stolen from Turkey.

“IBB’s purchase is not appropriate for our policy and stance for the return of artifacts. We are exerting efforts to use legal means to retrieve artifacts that belong to Turkey without paying for them. We are worried that the IBB, which is engaged in joint work on several fields with our ministry, did not contact us while undertaking this acquisition,” Coşkun wrote on social media.

Ismail Cesur, an adviser to President Recep Tayyip Erdoğan, also denounced the act. “It is, unfortunately, a public relations (PR) stunt. It hurts the cultural diplomacy of Turkey, which probably has had the most artifacts smuggled from it in the world and weakens its hand (in efforts for recovery). The state certainly has means to buy such artifacts, but it works to get what it is entitled to, what it already owns,” Cesur wrote.