Turkey retrieves 2,712 smuggled artifacts from abroad in a decade 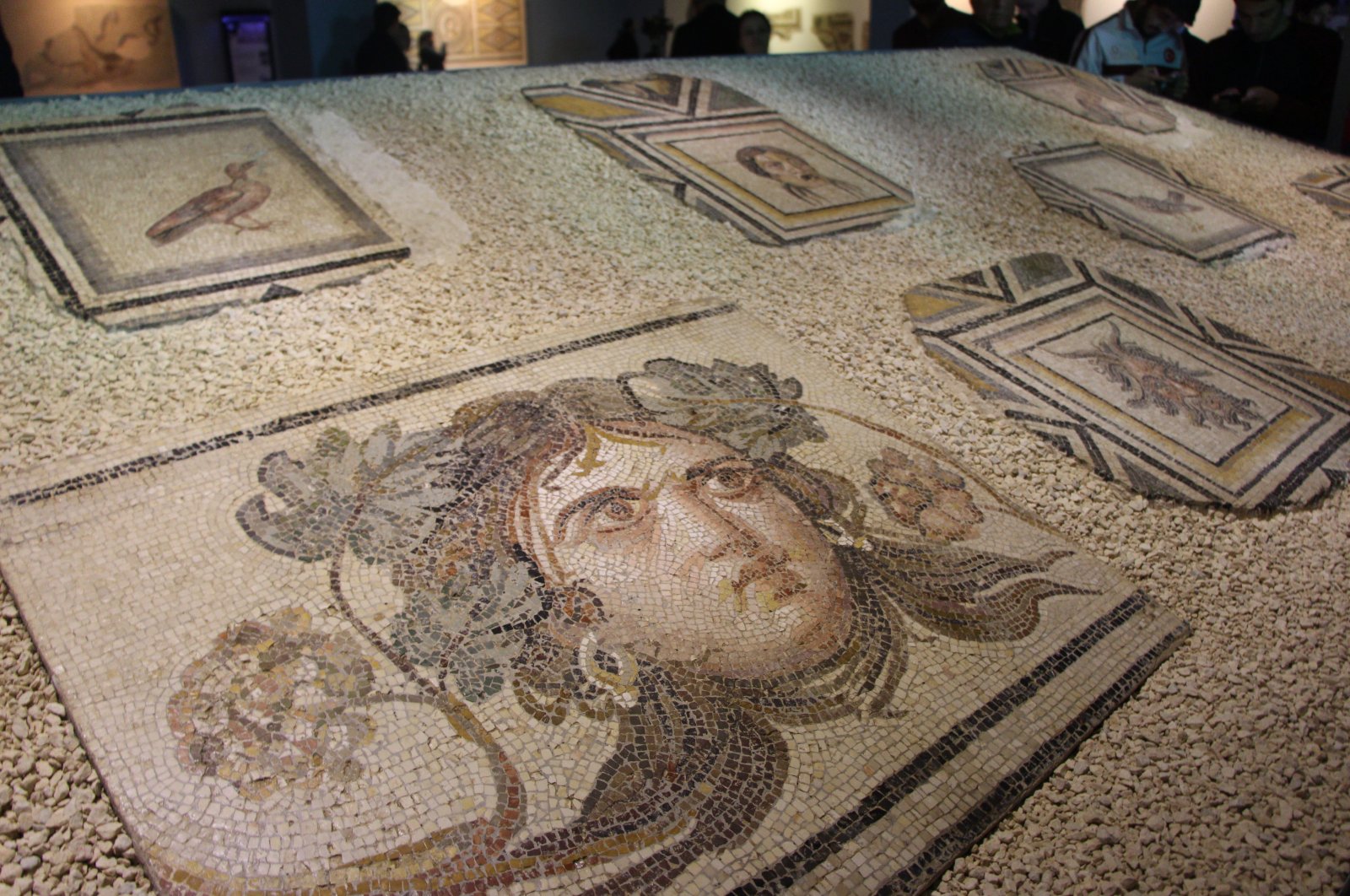 Called “the cradle of civilizations,” Turkey is home to a diverse legacy, which has also made it a good target for smugglers for decades. Foreigners have looted everything from precious treasures to pieces of tiles from mosques – sometimes with authorities allowing the thefts in the past. Nowadays, authorities pursue a global hunt for artifacts that adorn the collections of museums and private collectors. In the past decade, Turkey has managed to bring back 2,712 artifacts, from small statues to sarcophagi.

Yahya Coşkun, deputy director at the General Directorate of Cultural Assets and Museums at the Ministry of Culture and Tourism, says smuggling is as old as the history of humankind but it increased between the 17th and 19th centuries. “In ancient times, conquering states would allow the seizure of valuable assets of the places they conquered and take them back to their own country, as a sign of their victories. Later, this form of smuggling evolved. In Anatolia, artifact smuggling thrived starting in the 17th century,” he told Anadolu Agency (AA) Sunday.

“Today, a dark history of smuggling lies behind the history of the world’s largest museums. Often, we see a collection of artifacts smuggled from our country on display there. Sometimes, they show up at auctions, in private collections,” he said.

As Turkey seeks to boost its standing in the international community with public diplomacy and more decisive actions to have a say in international affairs, artifact diplomacy is also in action. Coşkun credits a renewed interest in the country’s history and new resources at their disposal, such as technology to track down artifacts and their authenticity, in speeding up retrieval efforts.

“We monitor every auction across the world. We examine all auction catalogs to detect any artifact smuggled from here,” Coşkun says. The ministry’s staff join forces with renowned historians, cross-checking auctions and catalogs open to the public to see if any artifact with connections to ancient Turkey may have been smuggled. Whenever an artifact emerges at an auction, Turkey launches legal action to halt the sale.

Coşkun boasts that auctioneers are now much more cautious thanks to their efforts. “They know Turkey will come after them and they will have legal problems if they put up such an artifact on sale,” he said.

The Culture and Tourism Ministry also pursues leads on smuggled artifacts whenever someone tips them off. Efforts are coordinated with the Interior Ministry and Interpol. This year, the ministry has 70 cases it is working on for the retrieval of artifacts. Some of those cases involve hundreds of artifacts, from coins to statuettes. Most recently, 413 pieces were brought to Turkey from Hungary, with whom the country enjoys close ties, in March.

Authorities also plan to finalize a deal with Switzerland soon for returning artifacts smuggled out of Turkey.