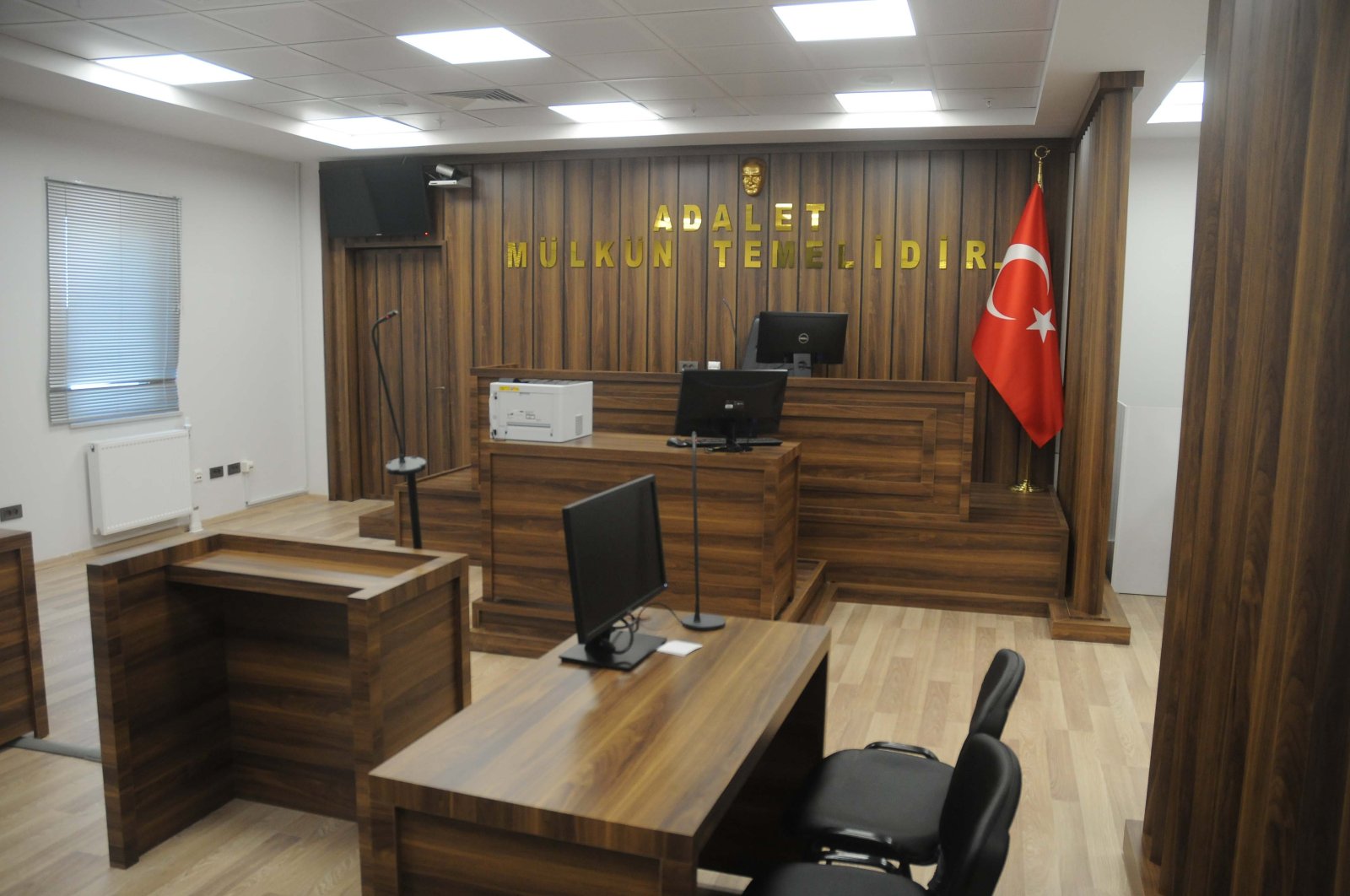 A minor legal procedure may cost a passenger his or her flight. A courtroom inside Istanbul Airport minimizes the time they have to allocate to resolve legal troubles. “I wouldn’t make it to a surgery in time if it wasn’t for the courtroom,” Dr. Gökmen Öztürk says. Öztürk is among the passengers who benefited from the fast service since the courtroom was inaugurated in February 2020.

A subsidiary of Gaziosmanpaşa Court of the city, the airport court, furnished and staffed like a regular court, is open around the clock. Any judicial procedure that passengers otherwise had to attend to by leaving the airport, is completed within minutes at this “mini” court.

Öztürk had a pending detention warrant in a case he did not disclose when the police officers detained him when his flight landed at the airport. The detention warrant was simply a procedure to have his formal testimony in a trial. Instead of taking him to the courtroom, far from the airport, officers took him to its airport branch. In minutes, he gave his testimony and had the warrant lifted. “I had a surgery in the morning. If I had to go to Gaziosmanpaşa Court, I’d most likely miss it. This is a really important service. I thank everyone for bringing the courtroom to the airport,” he told Anadolu Agency (AA) on Wednesday.

Banu Hikmetkizi, an Uzbek national who was about to board a flight to her country when she was told she had a pending testimony at the passport check, also hailed the practice. “I was supposed to be at a court in Küçükçekmece but police took me here. It only took five minutes and I was cleared. I’d have definitely missed my flight if it wasn’t for the court here. I have never seen such a fast service anywhere else,” she said.