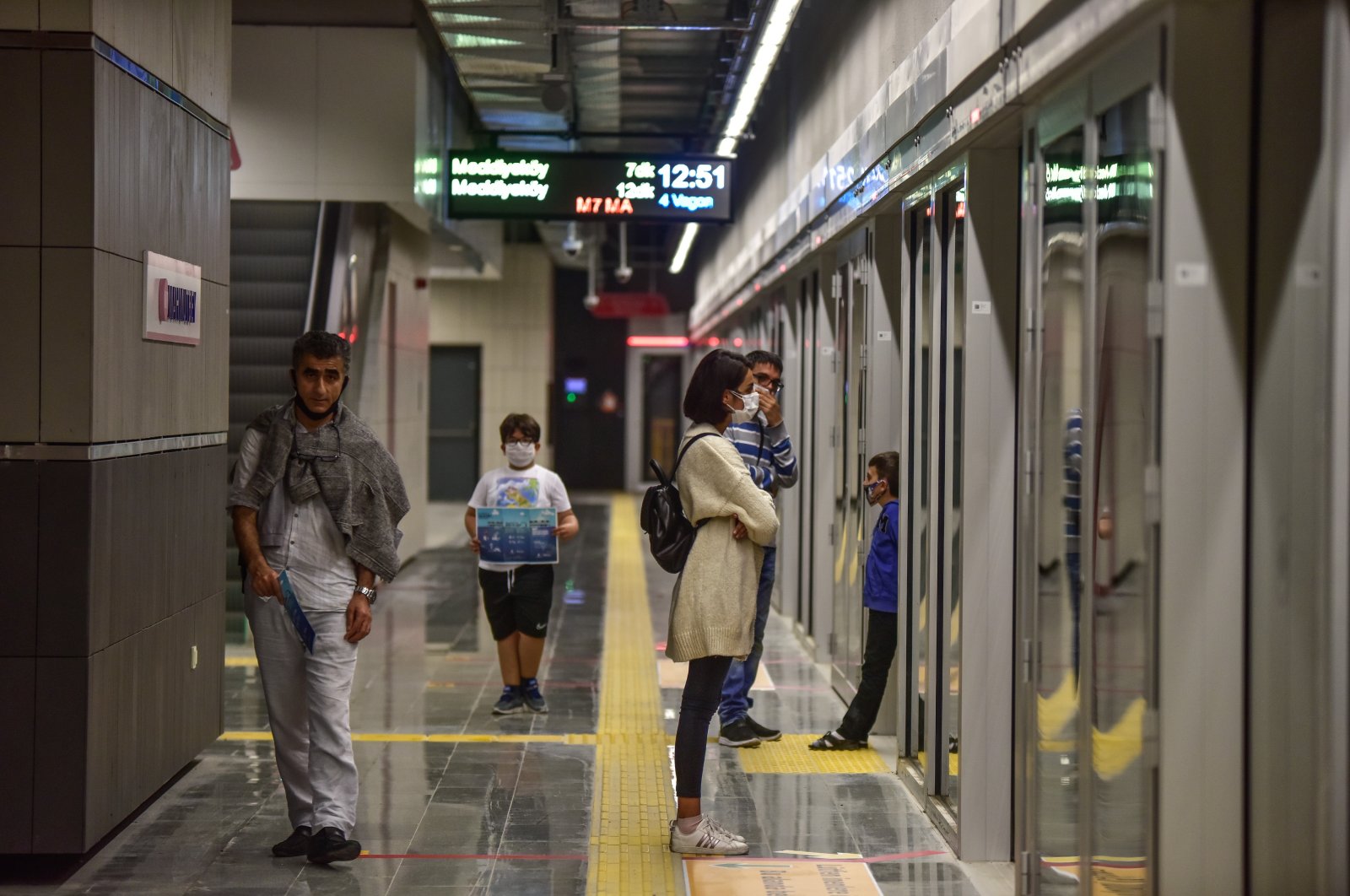 According to a statement released by the Istanbul Metropolitan Municipality (IBB), the metro line is in its first phase with the opening of Mahmutbey station, a suburban and commercial district on the western European side. The line is planned to extend to Kabataş, a ferry and bus hub on the same side.

The line will be able to carry 140,000 passengers an hour, passing through 6 districts.

Istanbul Mayor Ekrem Imamoğlu, who is undergoing treatment for COVID-19, joined the opening ceremony via teleconference, announcing that the new line will be free of charge for 10 days.

Once the line is extended to Kabataş crossing through the Beşiktaş district, it will also be integrated with sea transportation.