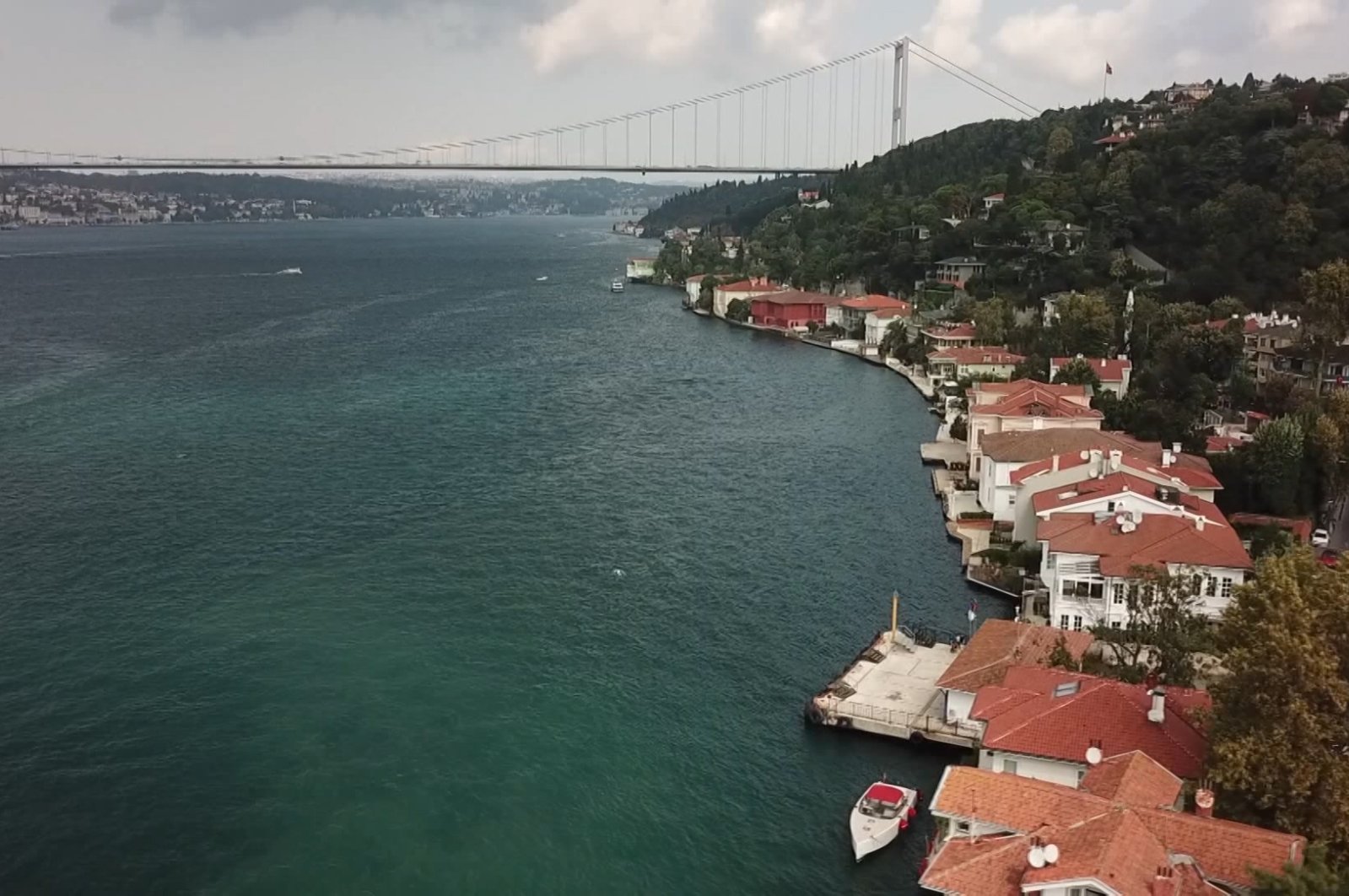 A minor earthquake in Istanbul on Saturday sent residents panicking amid worries over the big one, although no damage or injuries were recorded.

The country's Disaster and Emergency Management Authority (AFAD) said the 3.9 magnitude earthquake, which occurred at 3:07 p.m. local time (12:07 p.m. GMT), was centered at the Kartal district of the Asian side of Istanbul.

No casualties or damage have been reported so far, Nature and Urbanism Minister Murat Kurum and Istanbul Governor Ali Yerlikaya.

The Kandilli Earthquake Observatory for earthquakes recorded the earthquake at magnitude 4.2.

Kartal lies in close proximity to the Northern Anatolian Fault (NAF), one of the major fault lines crisscrossing Turkey.

Citizens briefly poured onto the streets in the city's Asian districts upon sensing the tremor.

One of the most devastating earthquakes of last year occurred in the coastal city of Izmir in October, killing more than 100 people.