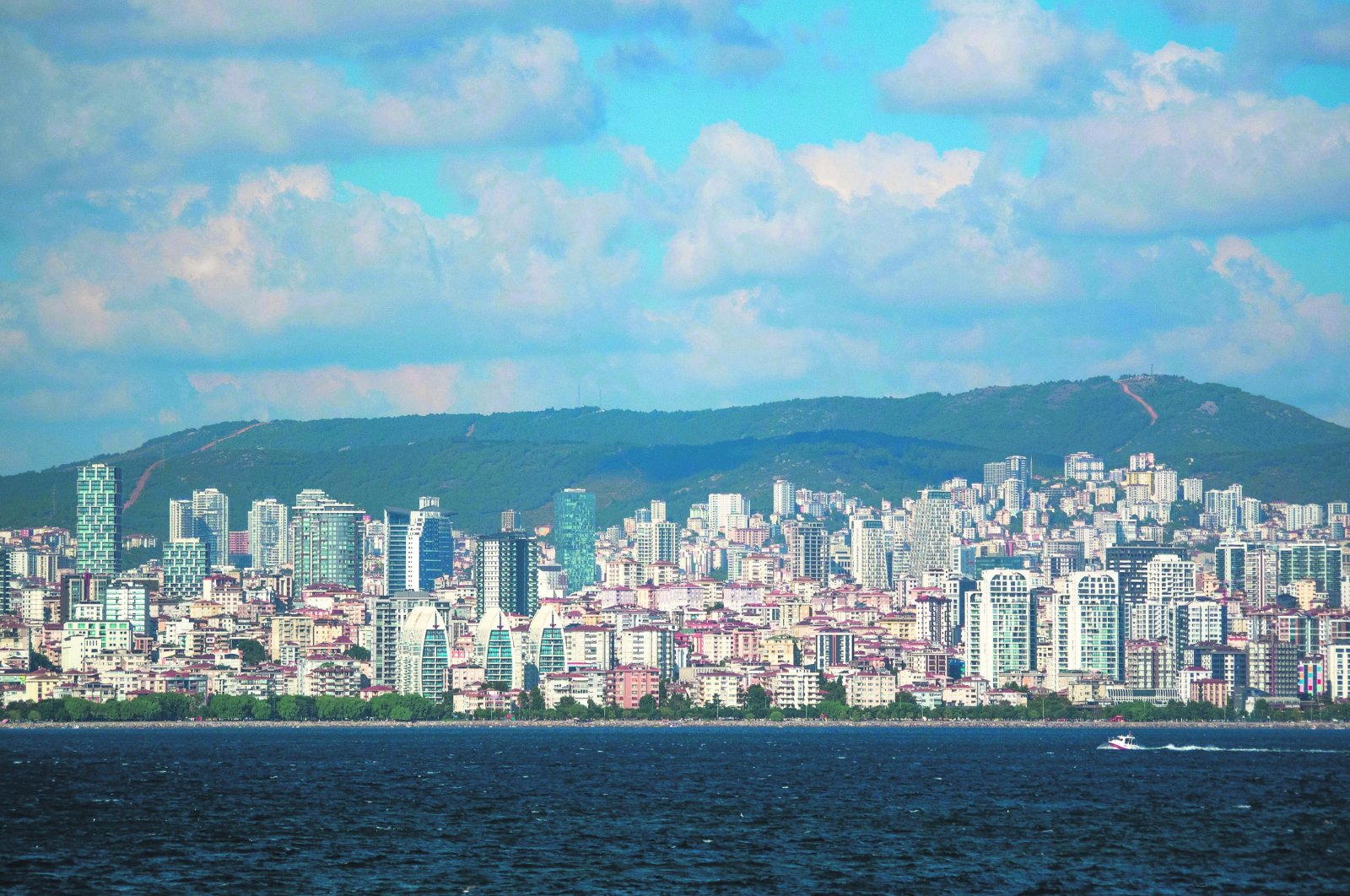 It is neither notorious sea snot nor a natural gas leak. It is not a harbinger of a great earthquake set to hit Istanbul. Thus, the mystery over the pungent smell lingering across the city's Asian side remains unresolved. The odor resembling garlic, a favorite staple of Turkish cuisine, wafts over the city's district littoral to the Marmara Sea, including Maltepe, Pendik and Kartal. Local authorities are investigating the cause of the smell, which manifested itself over the weekend, but people believe it is something emanating from the sea.

Istanbul Gas Distribution Company (IGDAS) has denied claims that it had something to do with a gas leak. In a social media post, Professor Naci Görür, a prominent earthquake expert, said the odor was not related to a potential earthquake but could be the result of pollution in the Marmara Sea. He pointed out that the places where the odor is strongest were located near the sites of sea snot, a rich deposit of blue and green algae, an accumulation of organic matter and pollution.

However, Professor Nuray Çağlar, a member of the Mucilage Science Board set up to examine the pollution-related phenomenon, shot down this claim. Çağlar told the Hürriyet newspaper that the mucilage, better known as sea snot, would not have such a smell.

“The highest level of mucilage was last May (and it dropped since then). Besides, there was not any odor associated with mucilage before it was cleaned up. It is impossible for this odor to originate from mucilage,” she said.

Çağlar said the only odor that may originate from the sea would be the smell of hydrogen sulfur and that would “resemble rotten eggs rather than garlic,” she said. She added that a leak from sewage pipes discharging into the water could be a potential source.