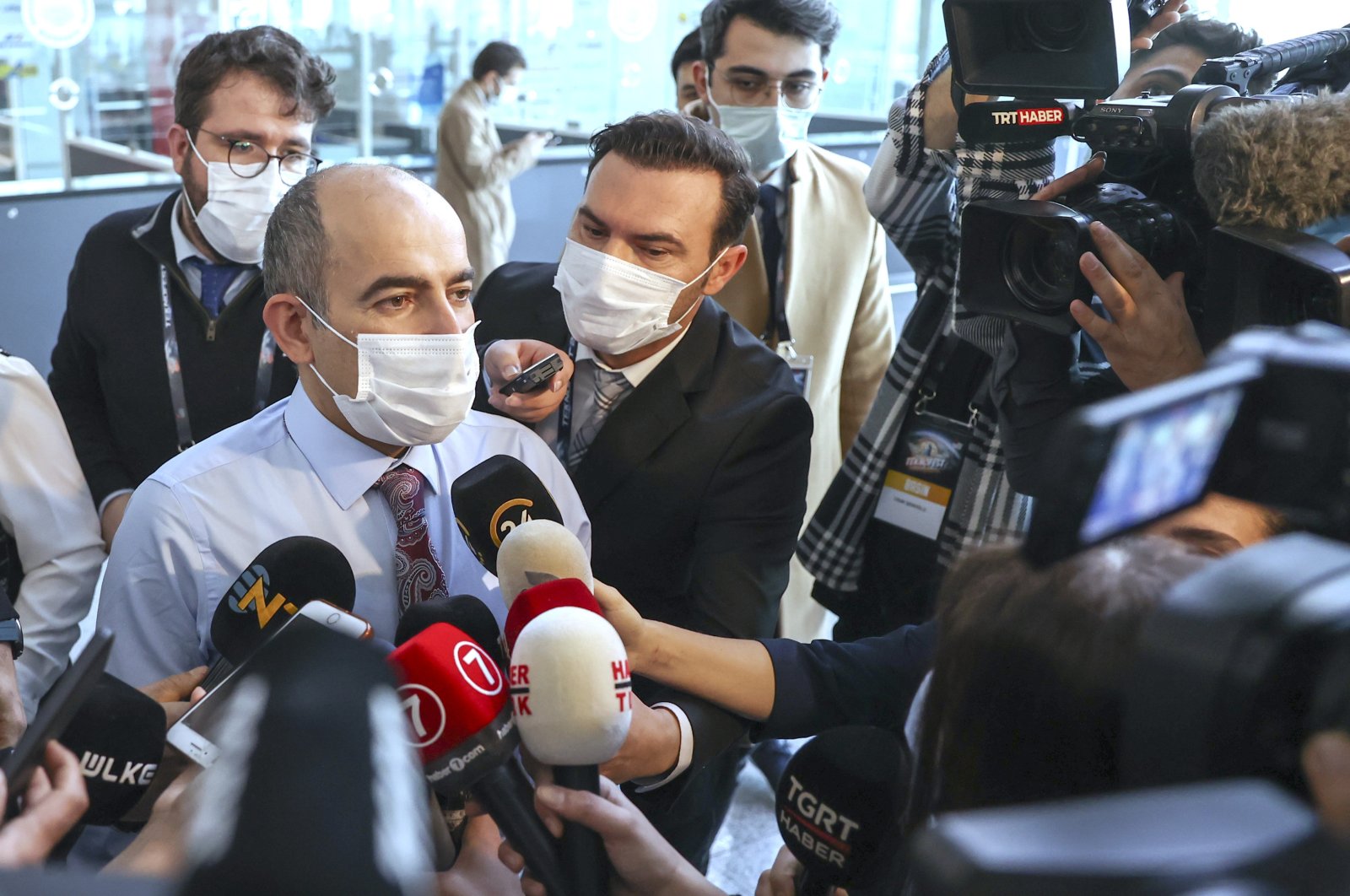 Dr. Melih Bulu was suspended from his post as rector of Boğaziçi University in Istanbul on Thursday, some seven months after his appointment, which triggered numerous protests.

A presidential decree published in the Official Gazette announced his suspension, though no reason was given. Deputy rector Dr. Mehmet Naci Inci will serve as acting rector of the prestigious university. The Council of Higher Education (YÖK) announced that applications were open for rector candidates until Aug. 2.

Such protests to rector appointments, subject to presidential approval since 2016, are rare. However, the calls had been mounting for the reintroduction of the former practice in Turkey, in which university professors held elected rectors themselves. In the current system, the Council of Higher Education (YÖK) supervises the selection of three candidates for the rector’s post and presents it to the president, for them to approve of one of the three.

Bulu had refused calls for his resignation, while authorities announced that most of the protesters were not affiliated with the university. President Recep Tayyip Erdoğan had said that the protests were exploited by terrorist groups, as in the notorious Gezi Park riots of 2013.

Boğaziçi University, founded in the 19th century as Robert College, is the first American university outside the United States. It always ranks high among other public universities with its quality of education. It is also among those requiring the highest points at university admission exams. Its alumni include former prime ministers, prominent CEOs, film directors and authors.