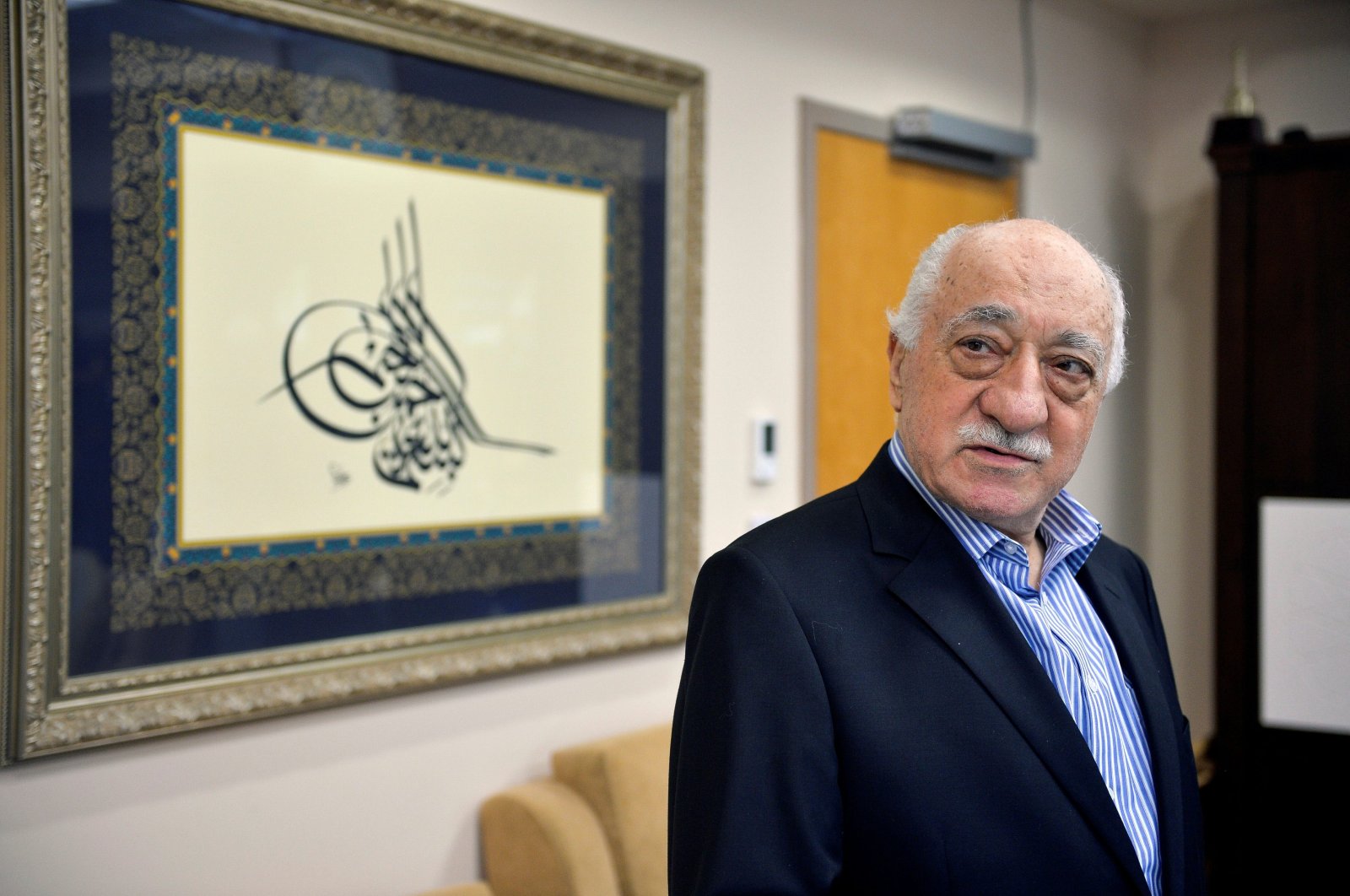 Şengül, had a bounty of TL 10 million ($1.1 million) on his head as he was on the most wanted list of the Interior Ministry. Şengül, 76, was viewed as a potential successor of Gülen, who currently resides in Pennsylvania, United States. He had been receiving treatment for coronavirus for the past three months in Germany's Hessen.

Media outlets had earlier reported that Şengül was engaged in a feud with Mustafa Özcan, another top FETÖ figure close to Gülen, as both were potential successors of the terrorist group’s 80-year-old leader, who is battling various diseases.

Şengül was with Gülen since the latter started forming his group in the 1960s, while he was working as a preacher. Over the years, Şengül rose to the rank of member of the “Consultation Committee,” a group of senior FETÖ figures responsible for overseeing the group’s illegal activities. In several investigations, he was named as the main suspect coordinating FETÖ’s sham trials in Turkey where the group sought to stifle its critics.

The terrorist group, which is the culprit behind July 15, 2016 coup attempt, is known for its widespread infiltration in the military, law enforcement and judiciary which enabled it to orchestrate plots against anyone opposing its infiltration attempts. Şengül was appointed as the chief handler of military and police infiltrators in 1999 before being assigned to head FETÖ members in Central Asia.

Turkish prosecutors say he was an influential name in the group. Authorities had issued an arrest warrant for him after the 2016 coup attempt, on charges of running a terrorist group and attempting to overthrow the constitutional order.