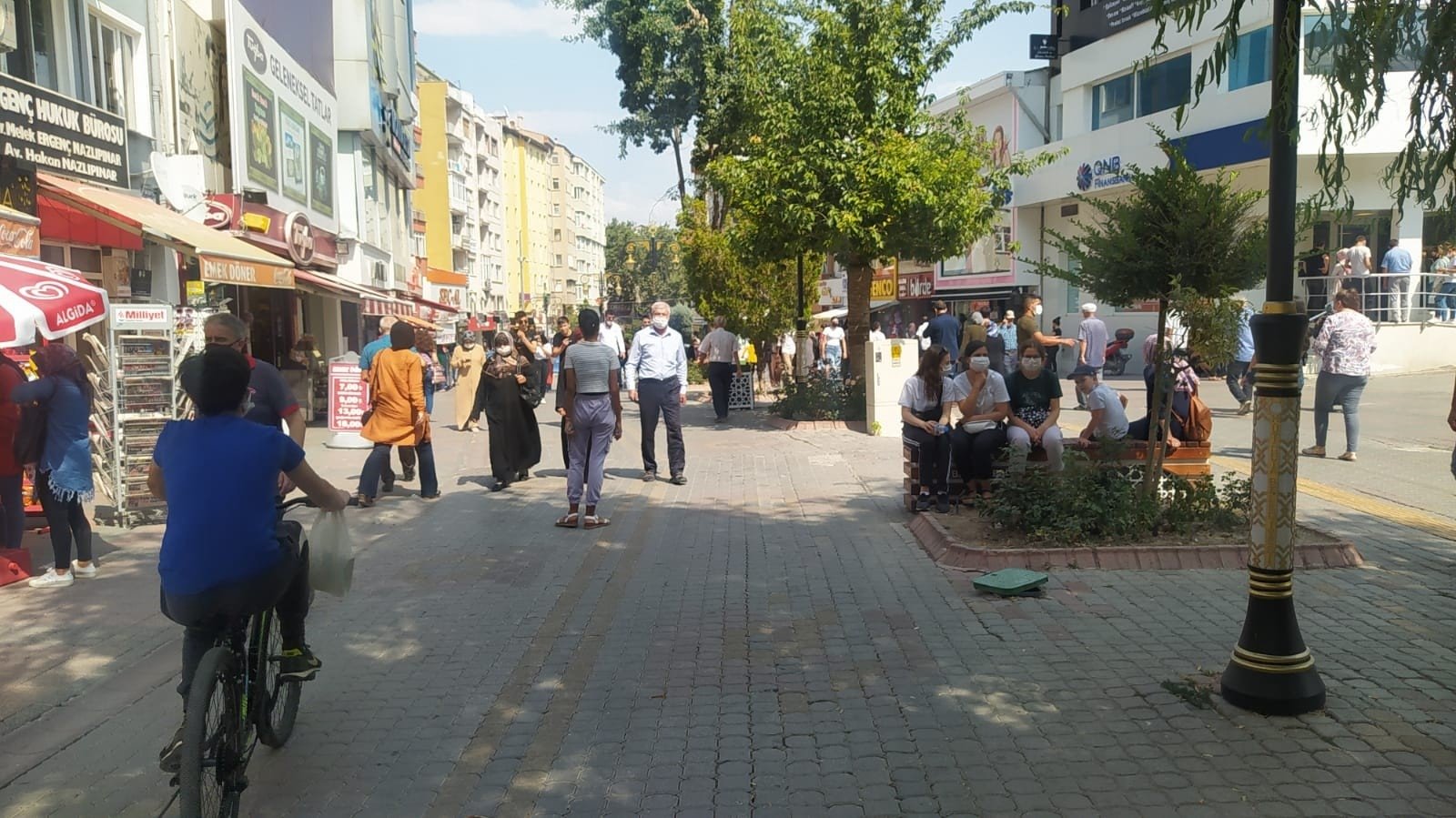 An earthquake hit Altıntaş district of the western Turkish province of Kütahya on Tuesday, the Disaster and Emergency Management Authority (AFAD) announced. AFAD also said in a written statement there were no reports of damage or casualties.

The tremors were reported at 2:04 p.m. local time. Media reports said the earthquake, which occurred at a depth of 7.1 kilometers (4.4 miles), was felt in many cities, from the capital Ankara to Eskişehir and Afyonkarahisar. AFAD gave the depth as 12 kilometers below the surface.

Istanbul-based Boğaziçi University's Kandilli Observatory and Earthquake Research Institute reported the epicenter as the district's Aydınlar village while it gave the magnitude as 4.9. Altıntaş, which has a population of more than 15,000 people, sits on a fault line that spans Kütahya province. However, the last major earthquake in the district, at a magnitude of 5.9, was reported in 1924.

Sixteen aftershocks were reported following the earthquake according to AFAD, between magnitudes of 1 and 2.5. The authority said the closest to the epicenter was Afyonkarahisar, as well as the provinces of Uşak, Eskişehir and Bilecik.

Turkey is prone to earthquakes as it is crisscrossed with active fault lines. Since 1999, it has witnessed more deadly earthquakes, from Van and Elazığ in the east to Izmir in the west. The last major earthquake, which hit Izmir in 2020 at a magnitude of 6.6, claimed 115 lives in the western province.