Man arrested in Turkey for abusing daughter on TikTok 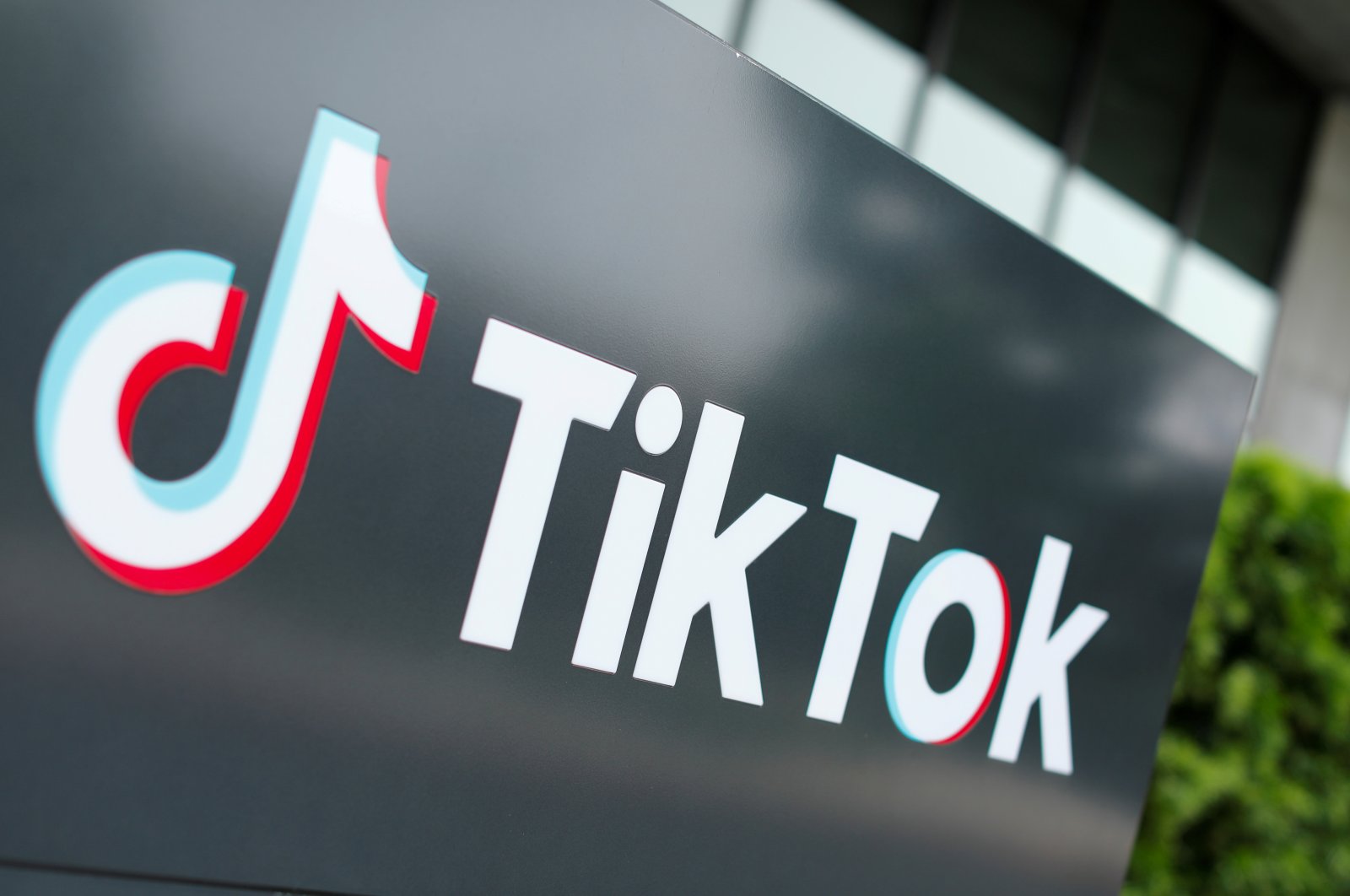 A video clip posted on the popular TikTok app, showing a man apparently abusing his daughter, has stirred up outrage on social media. The girl, shown in the clip that emerged on Monday, was taken into protective custody by social services, the Ministry of Family, Labor and Social Policies announced on Tuesday. The father, who is seen verbally and physically abusing the girl, was detained by police.

The short clip showed the man, identified as Hasan Tunçlar by Turkish media, slipping his hand down his 15-year-old daughter's front while praising her beauty as the two sat on the family couch looking into the camera. "Praise be to God, she is as sweet as cream," Tunçlar said in the clip, while disturbingly elaborating on her features.

The ministry said in a statement that its local branch in the western province of Izmir immediately took action after the video containing "inappropriate comments and gestures" was broadcast on TikTok. "The child is under protection and we will pursue the legal process regarding the incident," the statement said. Her father was in detention as of Tuesday and would be taken to court for further legal action. The ministry said it would be a plaintiff in a lawsuit against the father.

TikTok, which is wildly popular among youth in Turkey, draws fire for failure to moderate its content. Pakistan recently banned the popular app for spreading vulgar content while critics say the app, which popularizes “challenges,” overly sexualizes minors and promotes violence.

On Tuesday, a man who threatened a woman in a TikTok video, was handed a suspended prison term of one year and three months in Istanbul. Samir Balakishiyev was heard uttering “you will end up like Özgecan Aslan, I will find and burn you,” to a woman making a negative comment about one of his videos, referring to the female victim of a vicious murder in southern Turkey in 2015. Balakishiyev had claimed that he was simply “showing off and trying to attract followers.” The video, where he is seen holding a sword and saying he would rape and kill the woman, incited outrage on social media after it was broadcast on Feb. 13.