Mass exodus of 2 million after travel restrictions lifted in Turkey 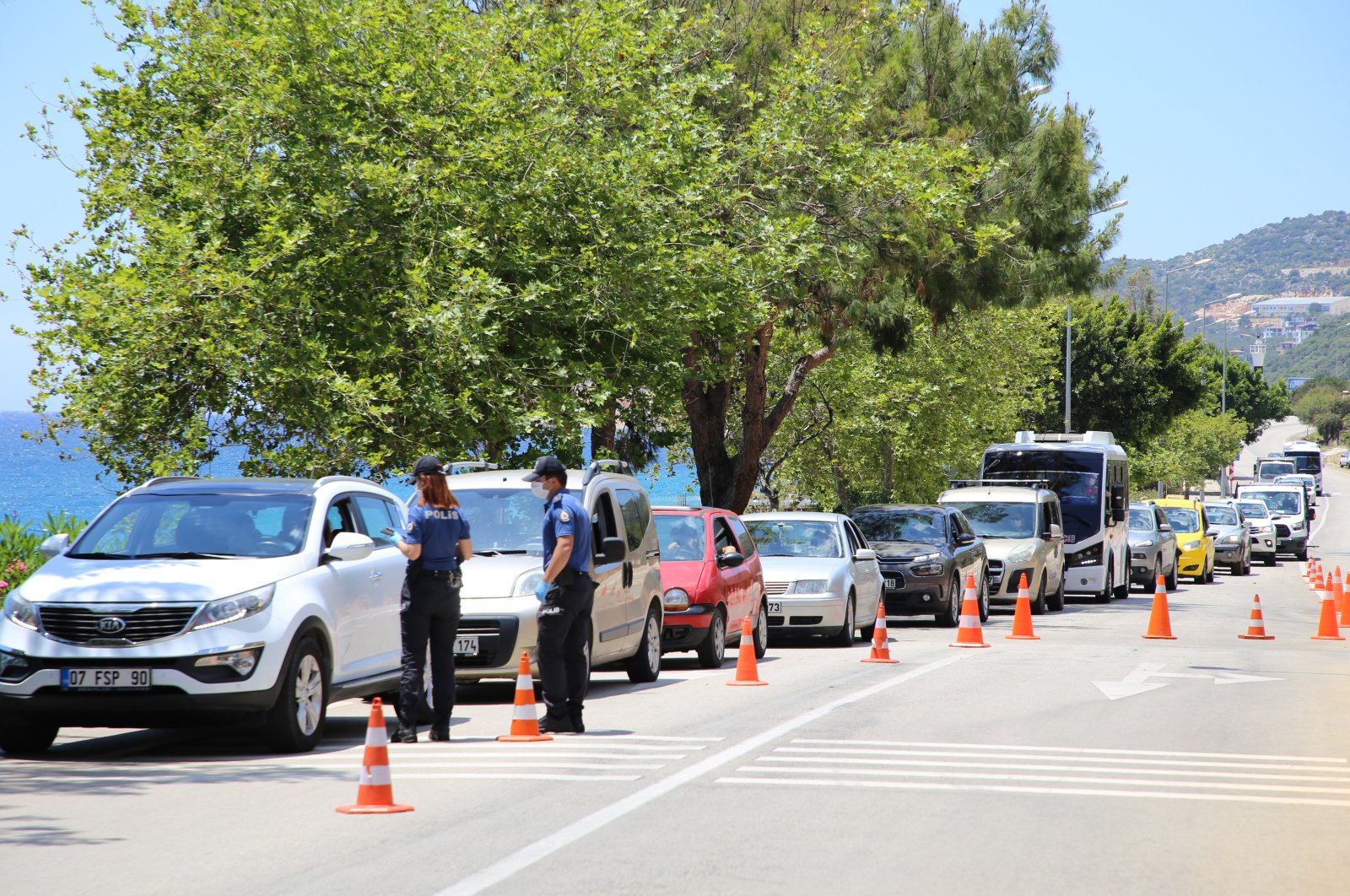 A travel craze, usually exclusive to public holidays, has been seen over the past three days in Turkey’s big cities. As inter-city travel restrictions were lifted in Istanbul and other cities in the west on Monday, some 2 million people hit the road.

The government has eased restrictions starting this week as part of a gradual normalization process. This broadest easing of coronavirus restrictions came into effect Monday, following a slowdown in confirmed COVID-19 infections and deaths in the country. Restaurants and cafes and many other businesses reopened while domestic flights resumed. It was a relief for people in more than a dozen cities, particularly in Istanbul where millions were confined to their homes. Fresh off the latest weekend curfew, people boarded buses, planes or got behind the wheel to go to vacation resorts or their hometowns to visit their relatives.

According to a report by Hürriyet newspaper, people traveled mostly to cities in the Aegean and Mediterranean region, home to popular resort towns like Bodrum, Çeşme, Marmaris and Alanya. Convoys of vehicles were visible outside Istanbul and Ankara after millions of people had to spend Ramadan Bayram (Eid al-Fitr) in late May at home. Early closure of schools and permission for children otherwise subject to an ongoing curfew for travel with their parents increased the number of travelers. The Black Sea region, one of the main hubs for migration to big cities, also saw an influx of travelers since the beginning of the week. Most people prefer going to villages or less populated areas, far from crowded big cities with a higher risk of infection.

Police and gendarme teams set up checkpoints on the roads, slowing down the traffic. In every city, travelers are allowed in only after their body temperatures are measured. Those with high temperatures are not admitted and directed to the nearest hospital.

Turkey had already eased travel restrictions on May 21 for those aged 65 and older and citizens with chronic illnesses who are subject to a curfew. Since then, more than 910,000 people traveled to other cities despite the condition that they have to stay at least one month at their destination.

Though travel restrictions were lifted, several locations still remain under quarantine and residents are not allowed to leave while no visitors are accepted. Currently, 58 locations, mostly villages and neighborhoods are under quarantine.