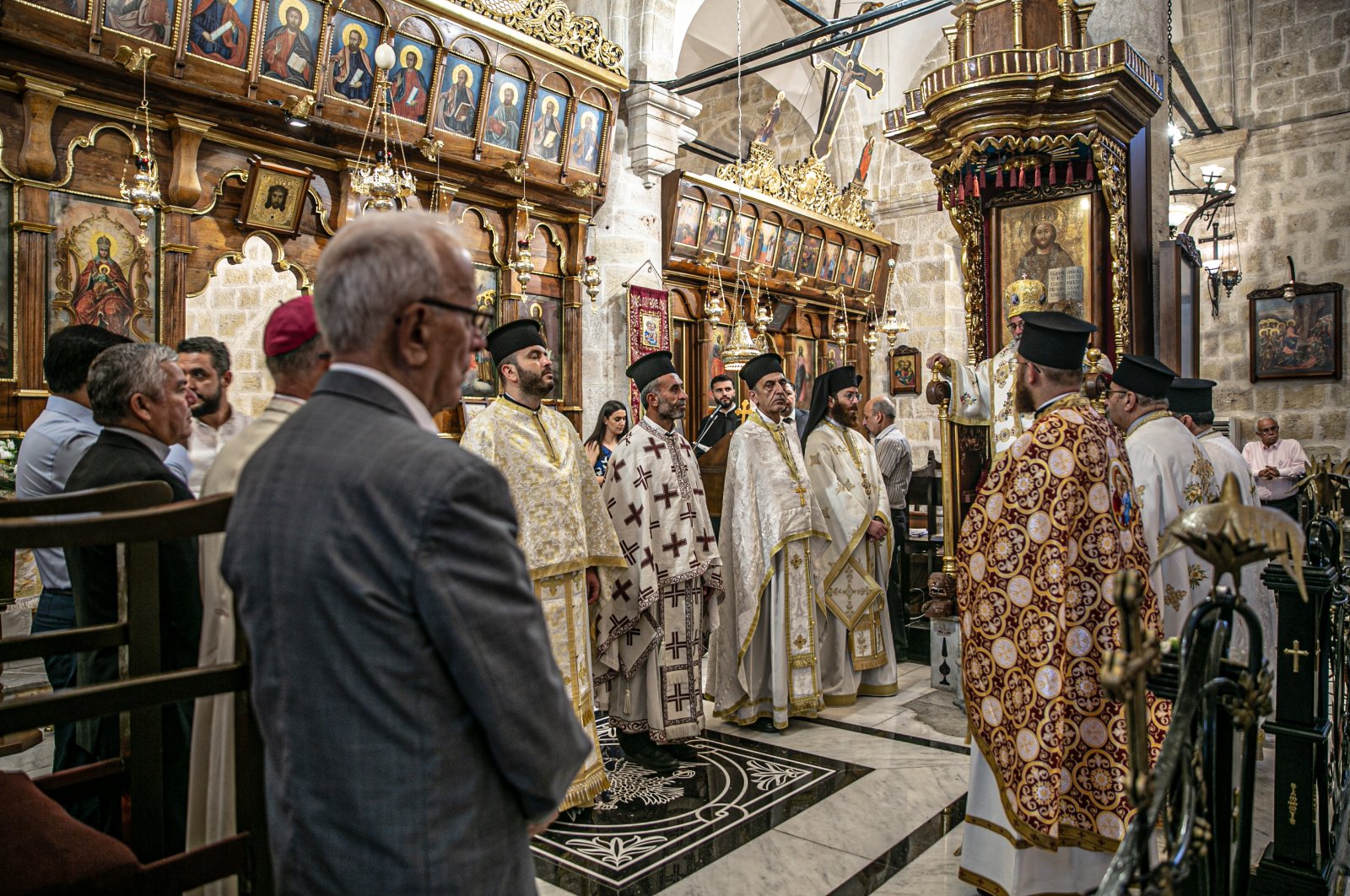 Community foundations of minorities in Turkey can once again elect their own administrative bodies, a welcome development for them and a new step toward strengthening their rights

The new Community Foundations Election Regulation, which addresses the crucial demand of Turkey’s minorities, received a mixed welcome, but communities largely hailed the news. The regulation is in response to a key matter for the communities’ future as foundations primarily oversee everyday affairs, from running places of worship to hospitals serving the communities.

The old regulation allowing the Community Foundations to elect their own board of directors was suspended in 2013. For the last nine years, a new regulation has been tried to put into action. Finally, it was issued by the government in June.

“We advise our community to focus on the positive aspects of the regulation. Since the regulation is new, it will start showing results in time. We believe that constructive dialogues between Armenian and other minority communities and with the General Directorate of Foundations (VGM) are essential and valuable at this stage,” said Sahak II, the Armenian patriarch of Turkey. “In this sense, we would like to thank President Recep Tayyip Erdoğan, the Ministry of Culture and Tourism, VGM and the Interior Ministry, who contributed to the preparation of this regulation that meets our needs” Patriarch Sahak II added. “Minorities consist of 12 different communities with different needs. Therefore, it is nearly impossible to make a common regulation that meets the demands of every community. That is why we are grateful to (VGM) and the Ministry of Interior for their hard work,” Süleyman Can Ustabaşı, a member of the Assyrian community and the representative for all minorities at the Assembly of Foundations, said.

"Regarding this issue, our deputy general manager and head of foundation services department have been assigned to Istanbul, where the Foundations of Non-Muslim Communities are densely located. They will hold information meetings on how to conduct the elections and how the election organizing committee will be formed. Both the Armenian and Greek communities conveyed their gratitude and thanks message to our government and the general directorate for the work done on the election regulation," Burhan Ersoy, head of the general directorate of Foundations, said.

“It is very pleasing that elections are being held once again and that the staff will be renewed. After 10 years of obscurity in the election of foundations, I believe that a positive change will happen with the entry of new names into the cadres,” Karel Valansi, a columnist who is an expert on this subject, told Daily Sabah.

According to Article 40 of the Treaty of Lausanne, non-Muslim minorities have equal rights to establish, run and inspect their religious and social institutions as well as the other establishments. However, putting the elections off for nine years caused some setbacks.

“The Community Foundations Election Regulation was, of course, a highly desired and expected situation. However, there are many negative situations and destruction caused by the fact that a suspended regulation has not been renewed for as long as nine years,” Valansi, who pens columns for only Turkish Jewish weekly Şalom, said. “The right to vote and to be elected and freedom of association were disrupted. There was a delay for administrations that reflect the voters’ will to accede,” she added. “The status quo was maintained while the enthusiasm of the few young administrators in the foundations and candidates for elections diminished. The regulation should have been put into effect much earlier before the problems piled up,” she said. Valansi also voiced her concerns about what might be the possible outcomes of the new regulation. “There were some problems with the old regulation. Some of them have been resolved, however, the new regulation can lead to other problems. For example, Istanbul is divided into electoral districts just like in parliamentary elections and six months of residency is required to be able to be a voter and candidate. However, there are Anatolian foundations without communities,” she said.

The Armenian Patriarchate, meanwhile, welcomed the decision to add electoral districts to the regulation. “Our main complaint was the narrowness of electoral districts. We see that the new regulation mostly meets our demand to expand the election area. The administrations of districts with reduced population and some of our foundations with large incomes will be put under public control with the majority of votes,” Patriarch Sahak II said. Article 10 of the new regulation declares that after examining the information and documents required for the election, a certificate of authorization is given to the relevant foundation by the Regional Directorate of Foundations.

“How will the authorization certificate mentioned here be issued? How long does it take to be issued? What will happen in case of rejection? Will the elections be postponed again?” Valansi questioned. Valansi also stated that there were ambiguities in some articles such as Article 12, which states that the list of candidates should be sent beforehand to the Regional Directorate of Foundations.

On the other hand, the Armenian Patriarchate stated that they believe the authorities were always solution-oriented. “We believe that the authorities will have the same approach in enlightening the ambiguities and will complete what is lacking in the new regulation if there is anything,” Patriarch Sahak II said.

"As the general directorate of Foundations, we have a system where the representatives of community foundations can express their wishes, suggestions and problems by constantly communicating. We care that our communities are managed in accordance with their purpose and that their rights are delivered to them," Ersoy said.

"Therefore, a lot of effort has been put into this regulation and it has been prepared after mutually exchanging ideas with all the stakeholders of the subject. With these feelings, I wish that the Community Foundation Election Regulation and the elections to be held with the permission of this regulation will be beneficial to all our Greek, Armenian, Syriac, Jewish, Chaldean, Bulgarian, Georgian and Maronite brothers," he added.

Minorities in Turkey have suffered from the deprivation of their basic rights for decades. Efforts to restore the oft-neglected rights of minorities took a landmark turn in 2011 as the country amended the laws for the return of properties without current owners to the minorities they were obtained from.

A 1936 charter enabled non-Muslim minorities to acquire properties. Despite all the improvements, this process came to a halt in 1974 when a new regulation was issued. Now, most of the confiscated properties have been returned to their rightful owners. Properties once owned by religious foundations of Armenian, Greek and Jewish communities were seized as part of discriminating state policies in the past. The properties, ranging from historical buildings and churches to schools were mostly sold to third parties by the Treasury after their confiscation.

The country returned 1,084 confiscated properties to minorities between 2003 and 2018, whereas compensation was paid for 21 properties’ value.

“The process of returning the properties ended at the end of 2014. Justice has been served for many properties, but there are also more properties that were not returned because of the shortcomings of the law. Thus, a new regulation is needed,” Ustabaşı said. “Our relationship with the government officials, especially with our honorable President Recep Tayyip Erdoğan, has been progressing well for the last two decades. We are aware of their good intentions to solve our problems,” he added.