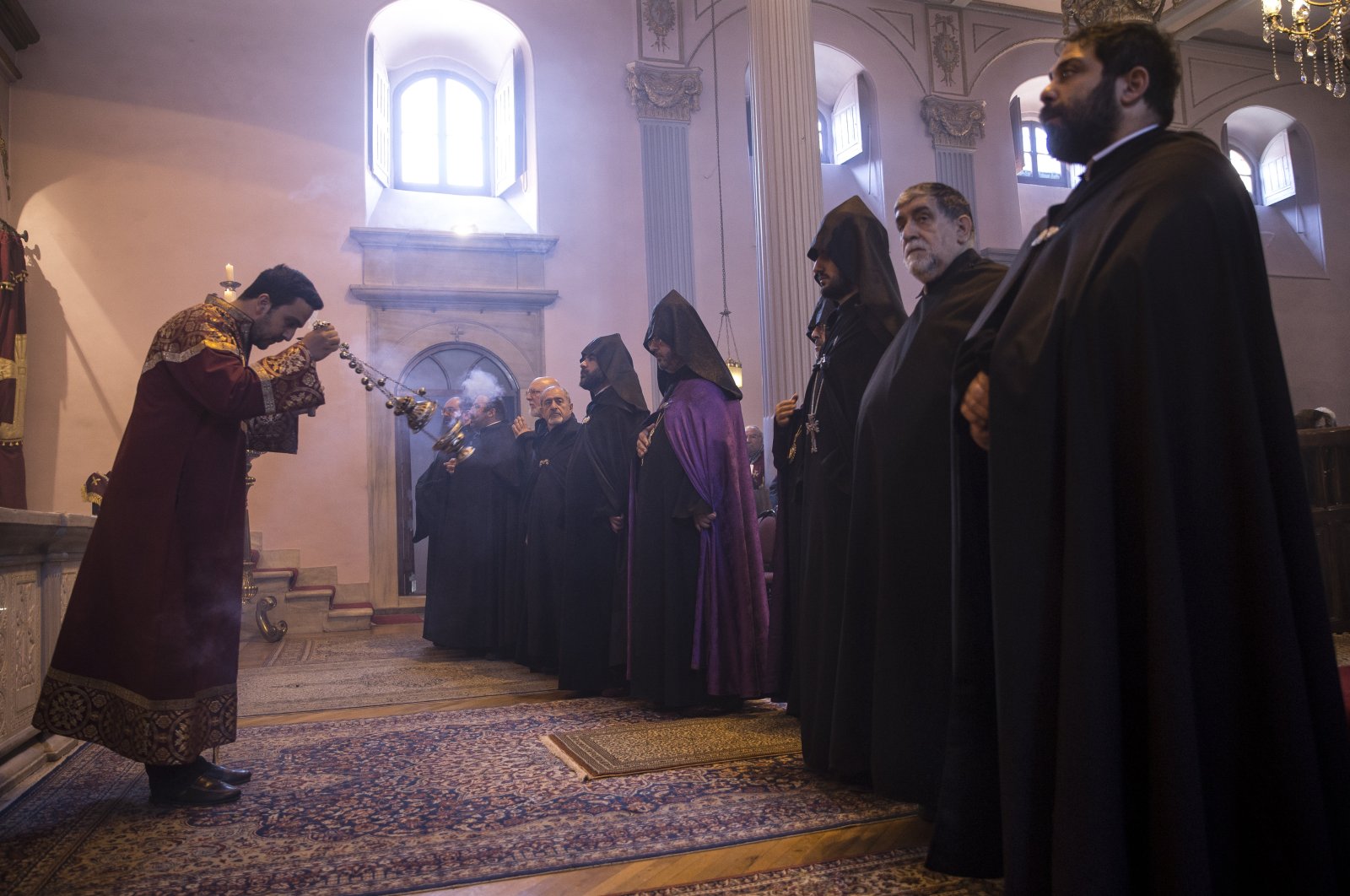 The issue of elections at non-Muslim minority foundations, a source of contention, is expected to be resolved with a new regulation set to be implemented in April, a senior official says

After consultations with the representatives of minorities, the Turkish government aims to resolve a dispute over board elections for minority foundations. The thorny issue is vital for minorities, from Armenians to Assyrians, whose places of worship and historical importance are run by these foundations.

Burhan Ersoy, head of the state-run Directorate of Foundations, told Anadolu Agency (AA) last week that a new regulation on elections is expected to be implemented in April. “We held discussions with representatives of non-Muslim community foundations and heard their demands, and eventually, a draft text was formed based upon these meetings,” he said. The previous regulation allowing elections was annulled in 2013, with the government promising a better, more comprehensive regulation. However, Ersoy said some minorities asked for the reinstatement of the old regulations while others asked for a new one. He added that the draft regulation would be presented to the government for approval.

Süleyman Can Ustabaşı from the Assyrian community, the representative for all minorities at the Assembly of Foundations, said the structure of foundations and their membership profiles changed over time. “We request the directorate and the government to exchange views with foundations one last time before the regulation is implemented. This is what most foundations ask for. We certainly want elections but the final draft of the regulation should be created after (communities) express their final opinions on the issue,” he said.

Foundations of non-Muslim minorities have a legal status under the Lausanne Peace Treaty of 1923, which granted them equality before laws and freedom to establish and run “religious and social institutions.”

A 1936 charter has paved the way for foundations to acquire properties but a 1974 court ruling reversed the process, enabling the state to seize the properties minorities acquired after 1936. Properties were mostly returned to their original owners and in the absence of owners, they were taken by the treasury.

New regulations in the 2000s enacted in compliance with Turkey's harmonization packages for European Union membership, helped the return of properties to foundations. Turkey is home to some 167 minority foundations. The Turkish Greek community referred to as “Rums” have the highest number of foundations at 77 while the Armenian community has 54 and the Jewish community has 19 foundations.