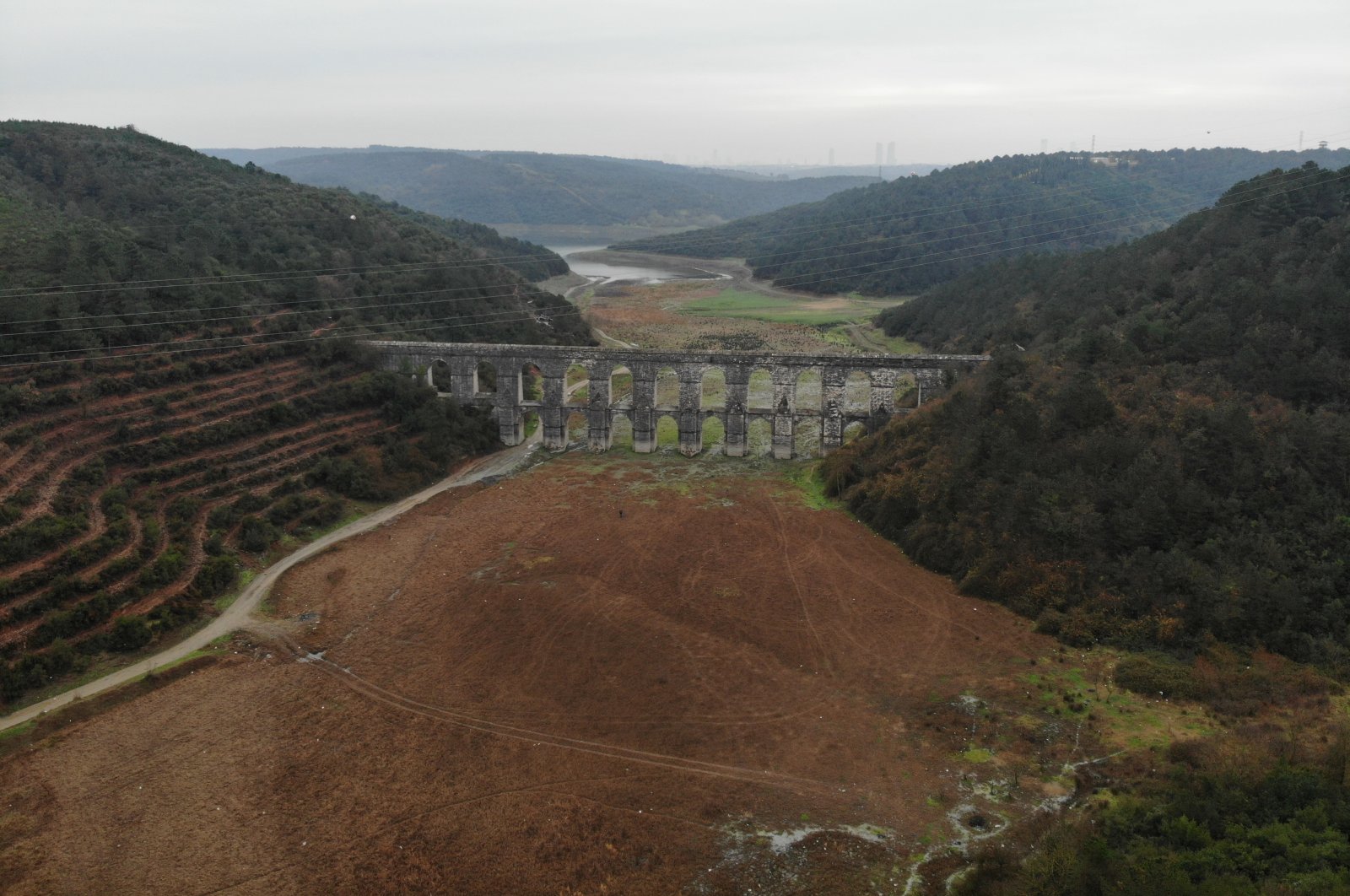 A likely drought in the coming months is one of the most pressing issues for Turkey in the absence of precipitation and a prolonged dry spell. For experts, the risk brings another challenge: mosquitoes. Decreasing water levels in dams and small ponds provide a fertile ground for mosquito larvae to breed.

Professor Levent Kurnaz, head of the Climate Change and Policies Center at Boğaziçi University in Istanbul, says if water levels at dams remain low until summer, the muddy surface laid bare by lack of water will be an ideal breeding ground for mosquitoes. “Unfortunately, these mosquitoes can trigger previously rare cases of West Nile virus and Zika and cause a prevalence of malaria,” he warned.

The situation is dire, especially in Istanbul. Water levels in dams dropped to 20.93% as of Monday, the lowest in a decade. The anticipated precipitation in autumn and December remains low. The decline is significant compared with 34% in the same period last year. The city, the most populated in the country with more than 15 million people, seeks to balance consumption with decreasing water levels. Average daily consumption is 2.9 million cubic meters, but the water supplied as of Sunday was at 2.8 million cubic meters. In the absence of water in dams, the city relies on rivers outside for water supplies instead of major dams supplying the resources.

Kurnaz told Demirören News Agency (DHA) on Monday that the closer the water level is to the surface, the less it would be fit for consumption. “Eventually, there will be small puddles left. The puddles will be a good environment for mosquitoes to breed. This is the most imminent danger for next summer,” he warned. Temperatures, which remain warm despite the onset of winter, also aggravate the risk. “Mosquitoes need a watery surface or still water to breed. They can spend winter in those areas if the water is not frozen. A worst-case scenario is temperatures not decreasing below zero in Istanbul and other big cities. If mosquitoes spend winter there, they will start breeding in March. With a surge in breeding starting from that month, we will face a serious rise in the mosquito population. Unfortunately, climate change makes this scenario very likely,” he noted.

Fatih Dikmen, a scientist from the Department of Biology at Istanbul University Faculty of Sciences, says changes in weather stemming from climate change can increase sightings of different creatures not endemic to the country. “For Istanbul, we can see different species of mosquitoes more. The drought creates new microhabitats,” he said. He offers a solution to the problem: “A lake ecosystem can control this situation. By releasing fish there or with different methods, the mosquito population can be brought under control.”