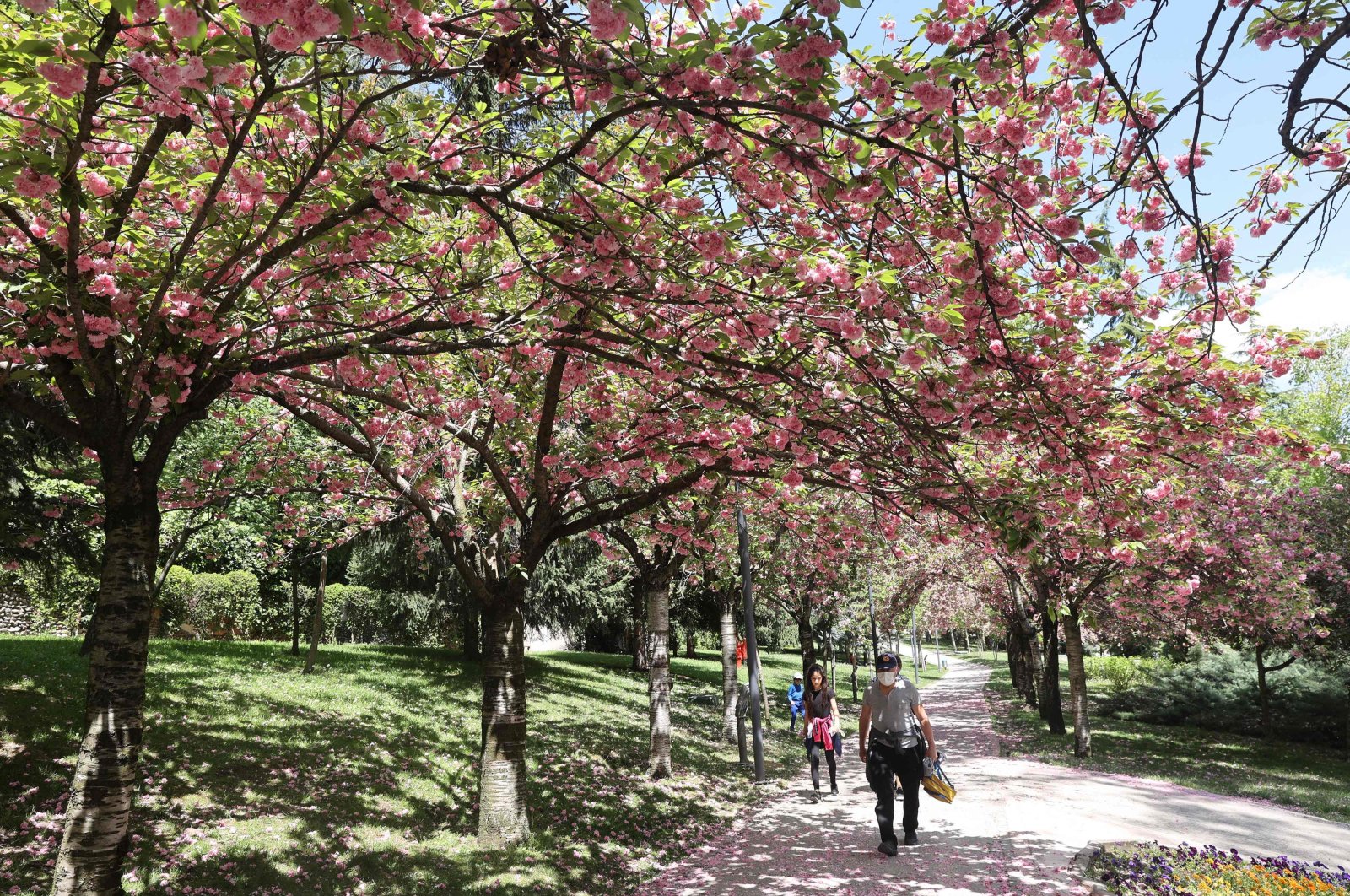 A total of 20,107 infections, including 2,210 symptomatic patients, were confirmed in the last 24 hours, according to the ministry.

As many as 35,529 more patients won the battle against the disease, bringing the number of total recoveries to over 4.6 million.

More than 48.9 million coronavirus tests have been conducted in Turkey to date, with 251,194 done since Thursday.

The latest figures show that the number of COVID-19 patients in critical condition stands at 3,260.

The country, which ranks seventh in global vaccination numbers, exceeded 10 million second doses for its citizens Thursday. Overall, more than 24.3 million people have received their shots.

The vaccination drive started with CoronaVac, developed by China’s Sinovac, in January, with health care workers being prioritized. It later expanded to include the elderly. The country also added the Pfizer-BioNTech vaccine to the jabs offered to the public. It now plans to acquire Sputnik V vaccines from Russia.

Figures from the Health Ministry show Istanbul, the country’s most populated city with more than 15 million people, now has more than 1.5 million people who have had two doses of the vaccine, while more than 2.4 million people have received their first shots. Istanbul also remains at the top of places with the highest number of coronavirus cases, though a drop was reported last week. An average of around 532 cases per 100,000 people were reported in the city in the last week of April. In the capital Ankara, nearly 2 million people have been vaccinated, including 797,415 who have had their second doses administered.

The country has finalized deals with three vaccine companies for 240 million doses of vaccines so far, though shipping delays have occasionally slowed down the vaccination campaign.