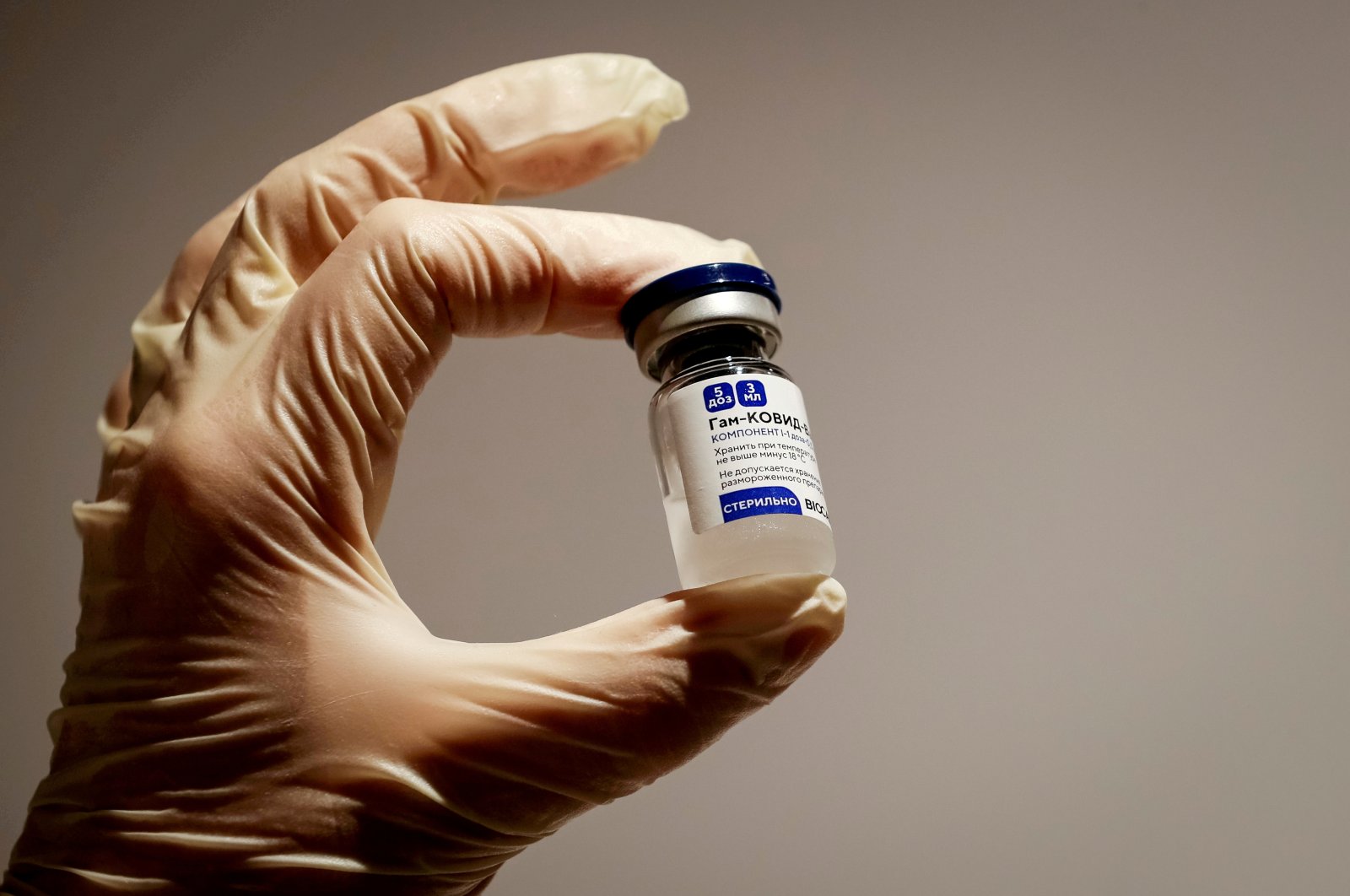 "We are at the last stage for Sputnik V vaccine emergency use authorization and made a deal for its procurement. Turkey signed a deal to receive 50 million doses within six months," Koca said in a televised speech after a meeting of the ministry's Coronavirus Scientific Advisory Board.

The first shipment of the vaccine will be made in May, the minister noted.

Turkey is continuing its inoculation campaign with CoronaVac from China's Sinovac and a vaccine developed by Pfizer-BioNTech.

It has carried out 22 million inoculations, with 13.55 million people having received a first dose.

Authorities earlier announced that they were negotiating with Russia to obtain the vaccine.

The manufacturing will be launched in the coming months.

Turkey has also been in talks with Germany for the joint production of a coronavirus vaccine.

The country in January started the inoculation of health care staff, planning to vaccinate 50 million by summer, with experts warning that a mass inoculation campaign does not mean the end of the pandemic.

They call on the public to continue to adhere to the rules, even for a while after the vaccination drive ends.

Russia's registration of Sputnik V last August triggered criticism both at home and abroad over the fast-track procedure, but a leading medical journal said this year it was safe and highly effective. The vaccine has been registered for use in dozens of countries since.

Russia is seeking WHO emergency-use listing for the vaccine. So far COVID-19 vaccines made by Pfizer, AstraZeneca and Johnson & Johnson have been listed – an endorsement of their safety and efficacy that helps guide countries' regulatory systems.