No drinking water shortage expected in Turkey despite drought 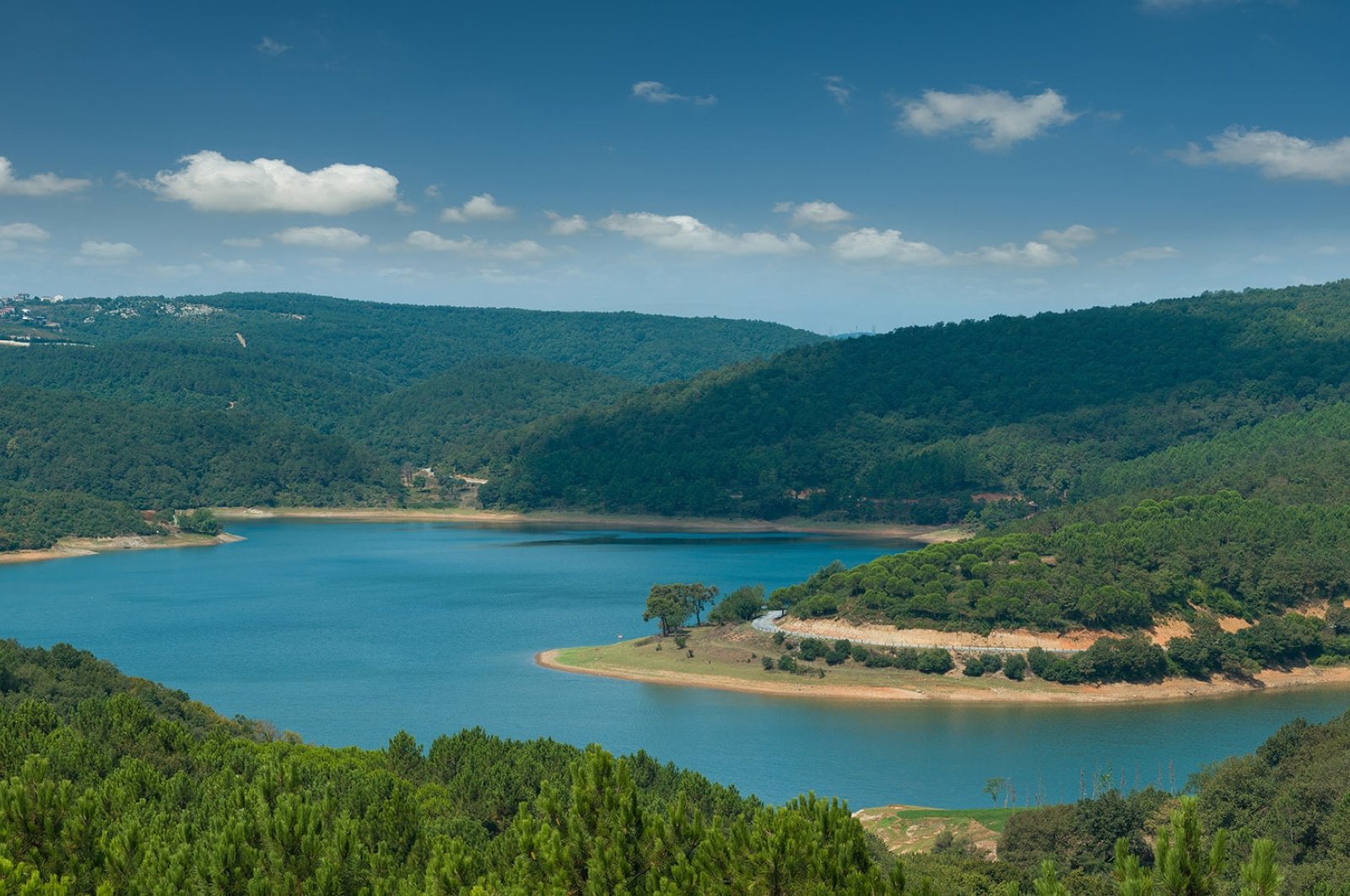 Turkey’s three big cities have sufficient resources for drinking water, according to official figures. Istanbul has enough water to last seven months, while Ankara has enough for six and Izmir 12. Although there is a meteorological drought taking hold of Turkey due to climate change and the consequential increase in temperatures, drinking water supplies are not expected to be interrupted.

A total of 381 dams are currently being monitored by the State Hydraulic Works (DSI). The dams are on average 36.6% full, according to the Ministry of Agriculture and Forestry.

Categorizing the dams according to their intended use: Dams for drinking water were at 42% capacity, irrigation 36% and energy use 37%. Last year the dams reported higher water reserves, with dams for drinking water at 54% capacity, irrigation at 53% and energy use at 60%. During the most recent drought season, Turkey constructed water storage facilities to help get through the dry spell without problems. There are also limits in place on how much water can be used for irrigation.

Experts say climate change coupled with the misuse of water resources has led to a water scarcity problem in Turkey. The country was on alert after a lengthy dry spell in winter prompted concerns of water shortage, especially for the metropolis Istanbul. The winter precipitation alleviated concerns, but the risk lingers in the case of future drought. Authorities readied several plans, and President Recep Tayyip Erdoğan assured the public in March that they already had action plans ready for water management up until 2071. He underlined that since the 2007 drought in Turkey, the government has prepared action plans on water supplies for 81 provinces.

According to World Wildlife Foundation (WWF), half of Turkey's water goes to waste, and it runs the risk of being classified as a water-scarce country by 2030. Experts say various methods like rain harvesting and gray water can help Turkey to cope with potential water scarcity problems.