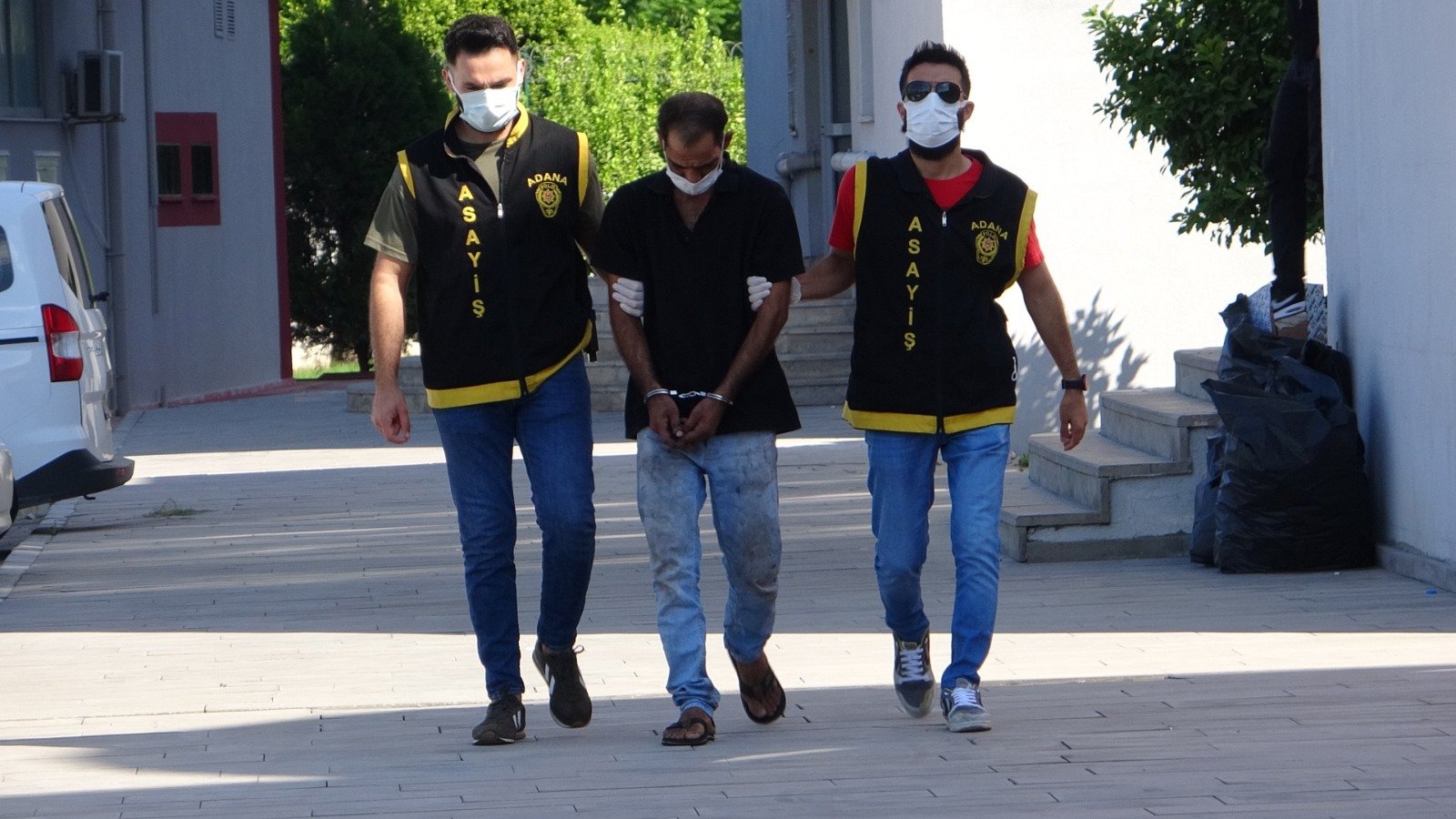 Theft rates may be down but petty crimes are still quite common. Yet, not many thieves offer you a ride or get the car they stole fixed. Or as Şebnem Güzel witnessed, leave behind a jug of water in a cringe-worthy send-up to a Turkish saying.

This week and last, several thieves in Turkey left their mark on the lives of their victims and made the annals of odd news in Turkey.

Take Serkan Ilhan, for instance; too tired to return home and barefoot. After chasing the men who broke into his house on foot, he hitched a ride. When the exhausted man returned home and watched security camera footage, he discovered that the same people who stole a piggy bank from his home also gave him a lift home in Istanbul’s Sultangazi.

Last Tuesday, Ilhan was resting in another room when his daughter screamed and told him about a thief in her room. He rushed to the other room but the thief had already escaped with the piggy bank. He dashed after him and chased him for a few blocks before the tired thief dumped the piggy bank at the back of a pickup truck. Ilhan was relieved to get it back though he could not catch the thief.

“I was barefoot and half-naked. I stopped a car passing by. The people inside asked me what my rush was and I told them. They drove me home. I then checked the security camera looking over the street and saw they were accomplices of the thief,” he told Demirören News Agency (DHA).

The camera footage showed the three thieves came to the street in the same car and one of them climbed on top of the car to break into the first-floor flat of Ilhan.

The police are now searching for the three suspects.

A.D., another theft victim, was luckier than Ilhan. The man had parked his car inside an industrial site dotted with car repair workshops in the Yüreğir district of Adana in southern Turkey. On Aug. 13 the car was gone.

When investigators checked the security cameras overlooking the spot where the car was parked, they discovered something strange: A man riding a bicycle who struggled to steal the car. The footage showed the man easily breaking into the car but starting the engine was another matter. The suspect attempted to steal the car for about 20 minutes but failed. His efforts to put his bicycle into the car also failed.

He did not give up though. He then proceeded to lift the hood of the car and in five minutes, he managed to fix the car and tie the bicycle on the roof and left with the car.

The suspect, identified as C.A., did not enjoy the ride much though, as the police quickly busted him. Not surprisingly, the suspect turned out to be a mechanic. He was detained but released with judiciary control after the car owner withdrew his complaint when the car was returned to him in better condition.

The suspect told police, “I would return it anyway even if you didn't catch me,” Turkish media outlets reported.

The unluckiest in the bunch of victims was Şebnem Güzel. Two thieves made off with jewelry worth $14,000 (TL 120,000) from her house in Istanbul’s Üsküdar district last Monday. But the suspects were apparently not without a sense of humor as Güzel discovered a jug full of water conveniently placed next to emptied jewelry boxes.

“Drink a glass of water over it” is a common saying in Turkish said to people who have lost precious belongings, money, etc. to help them forget about their fate.

The police are still looking for the cringe-worthy thieves.