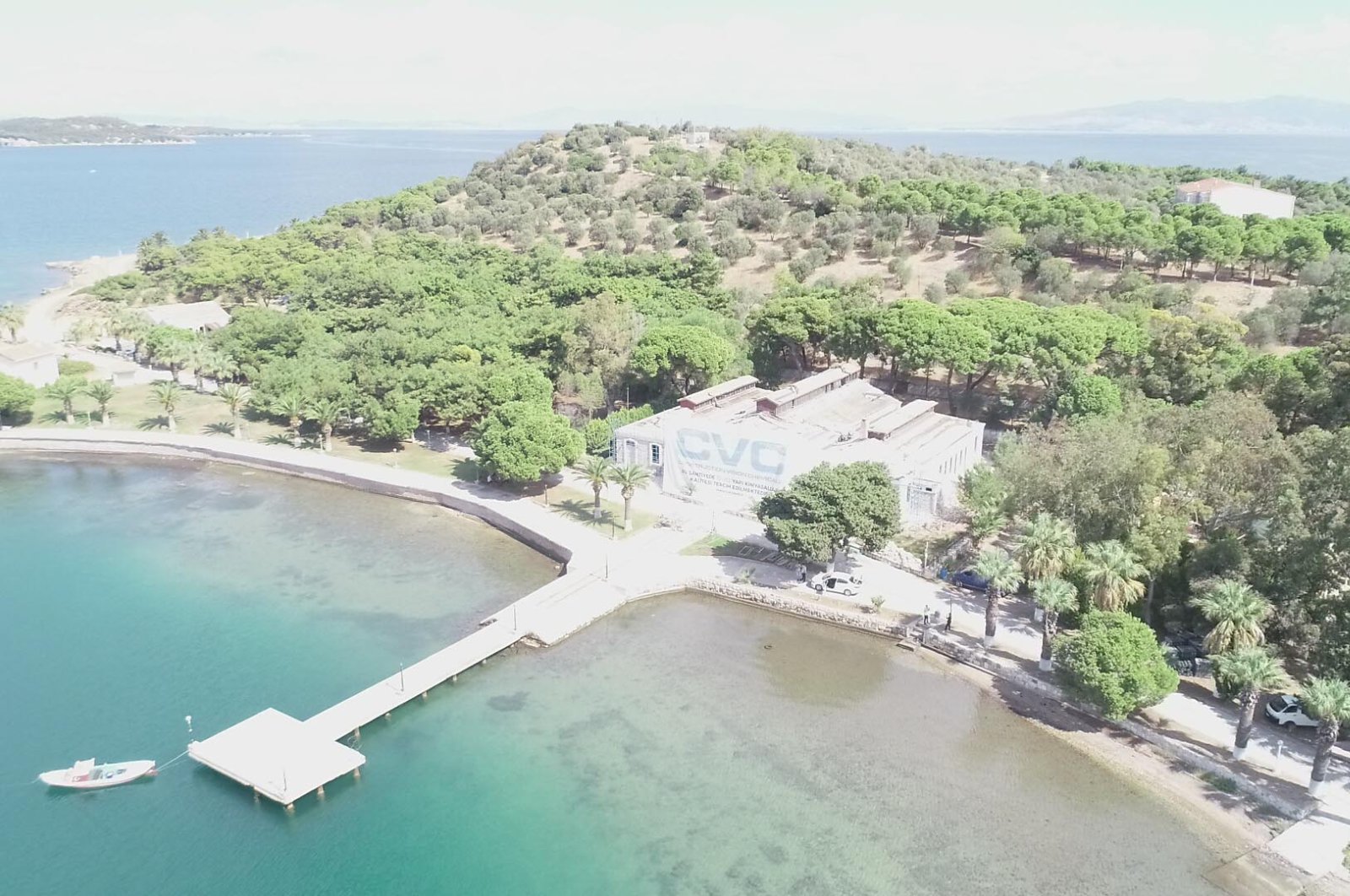 A historic quarantine site built in 1865, Karantina Island, in the western province of Izmir is fulfilling its intended function during the COVID-19 pandemic by housing people for the 14-day quarantine period throughout the first months of the outbreak. Now, a new project is underway to restore 16 buildings on the Urla district island so the spot can be converted into a museum.

Built by French architects commissioned by the Ottoman Empire, the island, which is connected to the mainland via a constructed causeway, was used to fight cholera, plagues and other infectious diseases in the last century.

Turgut Yılmaz, director of facilities on the island, says Quarantine Island was the first of its kind in terms of a scientific quarantine zone in the Ottoman Empire. “Back then, the quarantine period would sometimes take up to 40 days. Its location was chosen due to its proximity to a busy trade and travel route,” he told Demirören News Agency (DHA) Thursday.

The island mainly hosted the passengers and crews of cruise ships or those making the pilgrimage to Mecca from Europe. Port authorities would examine people arriving or passing through Ottoman territories for signs of illness and would ship them off to the island if it was thought they required quarantine. Those quarantining would be taken to the showers and asked to leave their possessions on wagons connected to a primitive rail system that used machines emitting steam to disinfect their belongings. Yılmaz claims that on a busy day up to 600 people would be admitted to the island, which remained open for quarantine until the end of World War I.

The island is now an archaeological site and the buildings are registered cultural assets that experts believe should be protected. This is the first time the buildings are undergoing a comprehensive restoration.