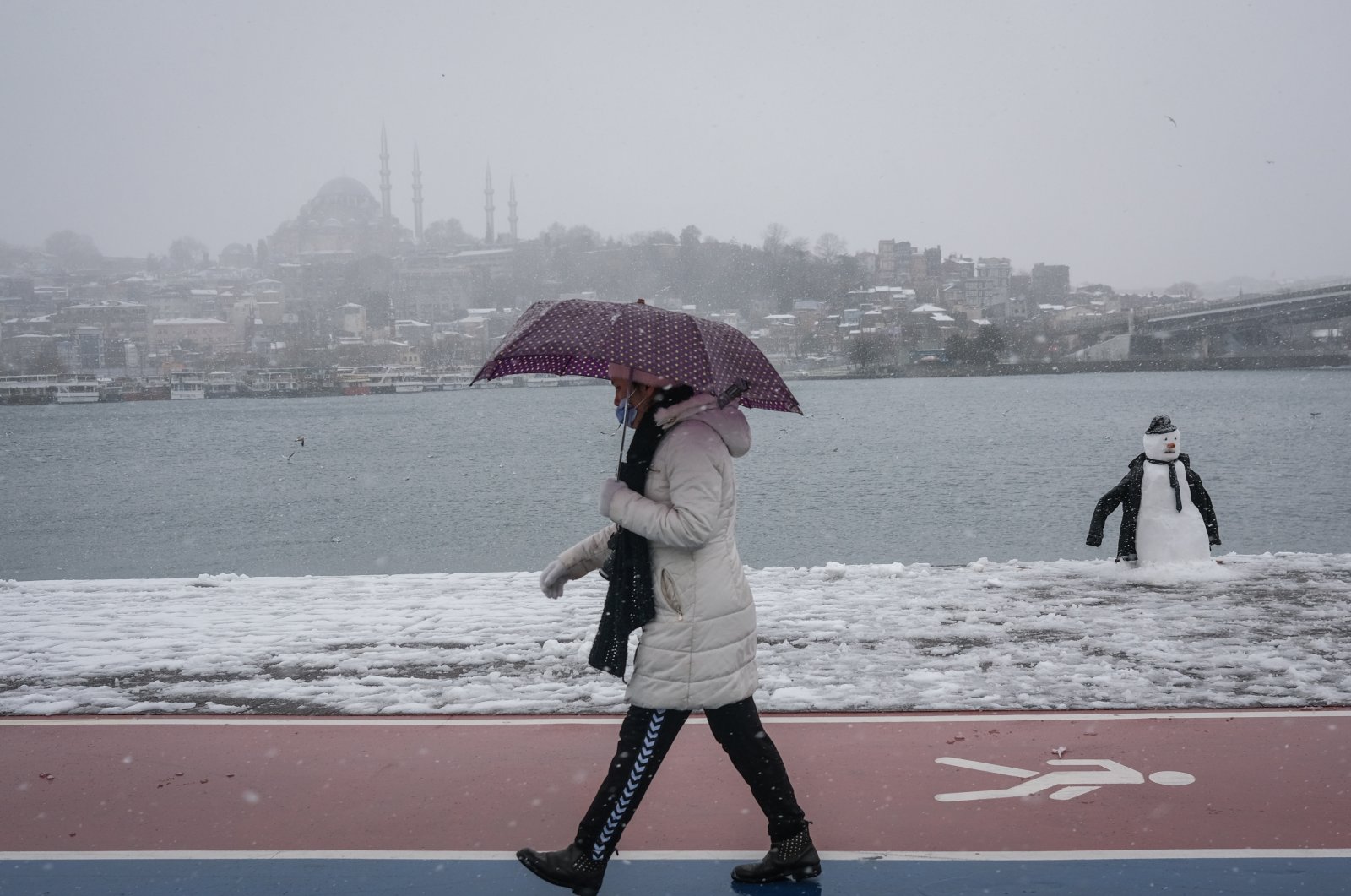 Turkey on Sunday reported 6,287 more coronavirus cases, including 666 symptomatic patients, according to the Health Ministry.

The country's tally of cases passed 2.58 million, while the nationwide death toll reached 27,471, with 94 fatalities over the past day.

As many as 6,910 more patients in the country won the battle against the virus, bringing the total number of recoveries to over 2.47 million.

More than 31.51 million coronavirus tests have been conducted in Turkey to date, with 104,108 since Saturday.

The latest figures show that the number of COVID-19 patients in critical condition stands at 1,230.

On Jan. 14, Turkey began a mass vaccination campaign, starting with healthcare workers along with top officials to encourage public confidence in the vaccines.

Since last December, Turkey has been implementing curfew on weeknights and a full weekend curfew to curb the spread of the virus.

The pandemic has claimed more than 2.39 million lives in 192 countries and regions since December 2019.

Over 108.65 million cases have been reported worldwide, with recoveries now more than 60.94 million, according to figures compiled by the U.S.' Johns Hopkins University.