Owners abandon 'dangerous' dogs ahead of ban in Turkey 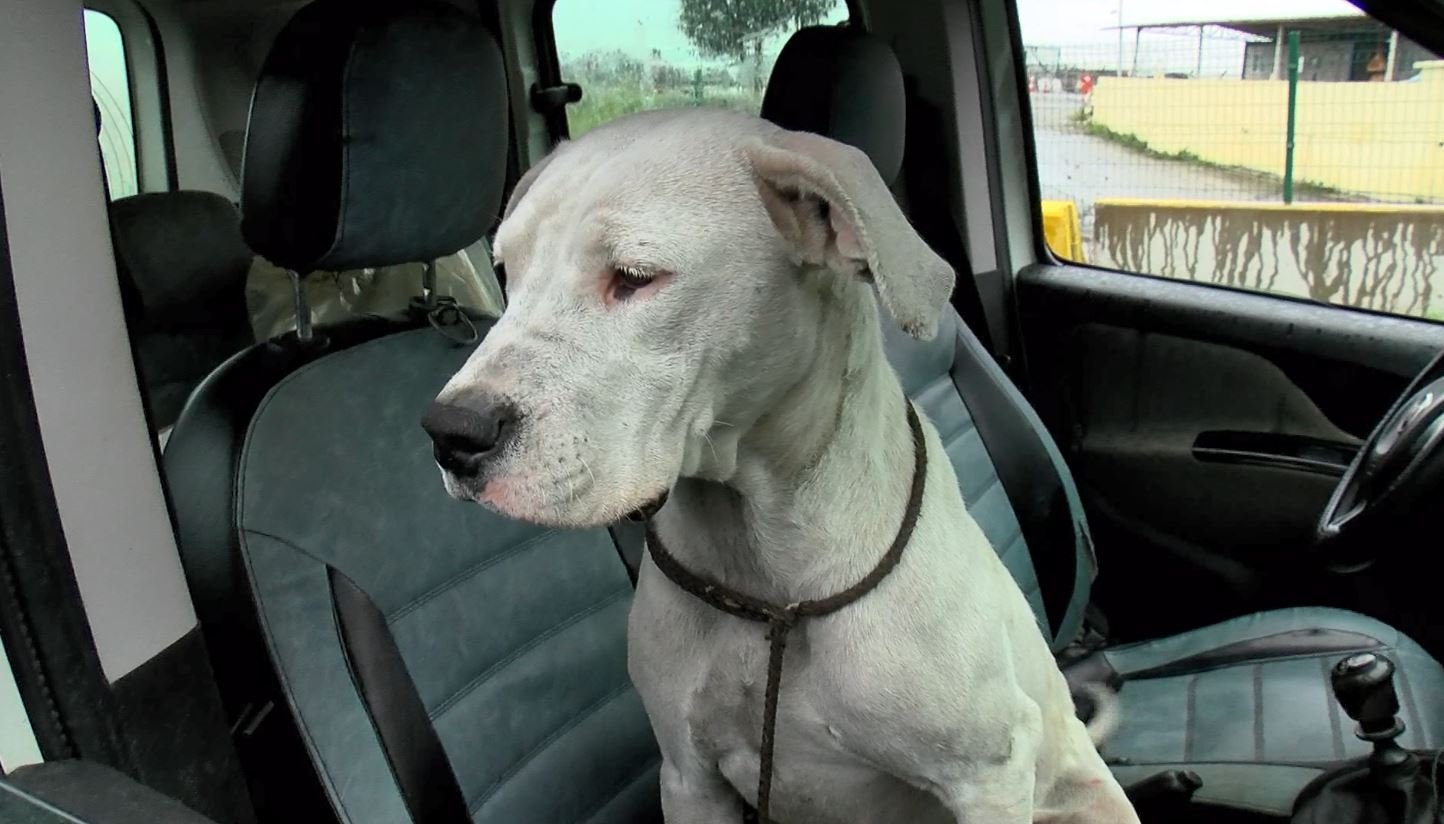 As the Jan. 14 deadline for owners of "dangerous" canine breeds to register their pets approaches, cases of dogs abandonment are on the rise. Pet dogs that are not registered and sterilized will be taken away from the owners as per the policy. Animal lovers say more dog owners started leaving them in isolated places in a bid to skip the bureaucratic process.

In Istanbul, sights of dogs of dangerous breeds, from pit bulls to Japanese Tosa and Dogo Argentino, are increasingly common on the roadside and in forests. Nilgül Sayar, who heads a local association of animal lovers in Göktürk neighborhood, says she witnessed abandoned pets earlier but their number significantly rose after the new regulation on canine breeds came into force in early December.

"I and other members of the associations used to find stranded animals before around here but this month, it has been almost a daily occasion," she told Demirören News Agency (DHA) as she took care of a Dogo Argentino she found abandoned in a forest area.

Violation of the regulations is punishable with fines, which some owners see as an extra cost. Along with Göktürk, Çatalca, a remote district on Istanbul's European side, sees more dogs abandoned in rural parts of the district. "We found some ten dogs around here in the past four days," Ibrahim Karataş, a villager in Çatalca says. "I recently saw someone arriving here in a car and dumping a dog. The dog ran after the car but he sped away," he said.

"Dangerous breeds" made the headlines this month after multiple pit bull attacks left children injured across the country. The sale, import and ownership of pit bulls and other dogs known for their aggression is already banned but the market thrives illegally, with sales made online to dodge the regulations.

Sayar argues that mandatory sterilization for dangerous breeds was something "which means financial loss" for owners of dogs. She says some dog owners "arrange dog fights" or "breed more dogs" for sale. "They will not be able to make money from them, so they abandon them," she said.