More pit bull attacks in Turkey amid calls for shelters 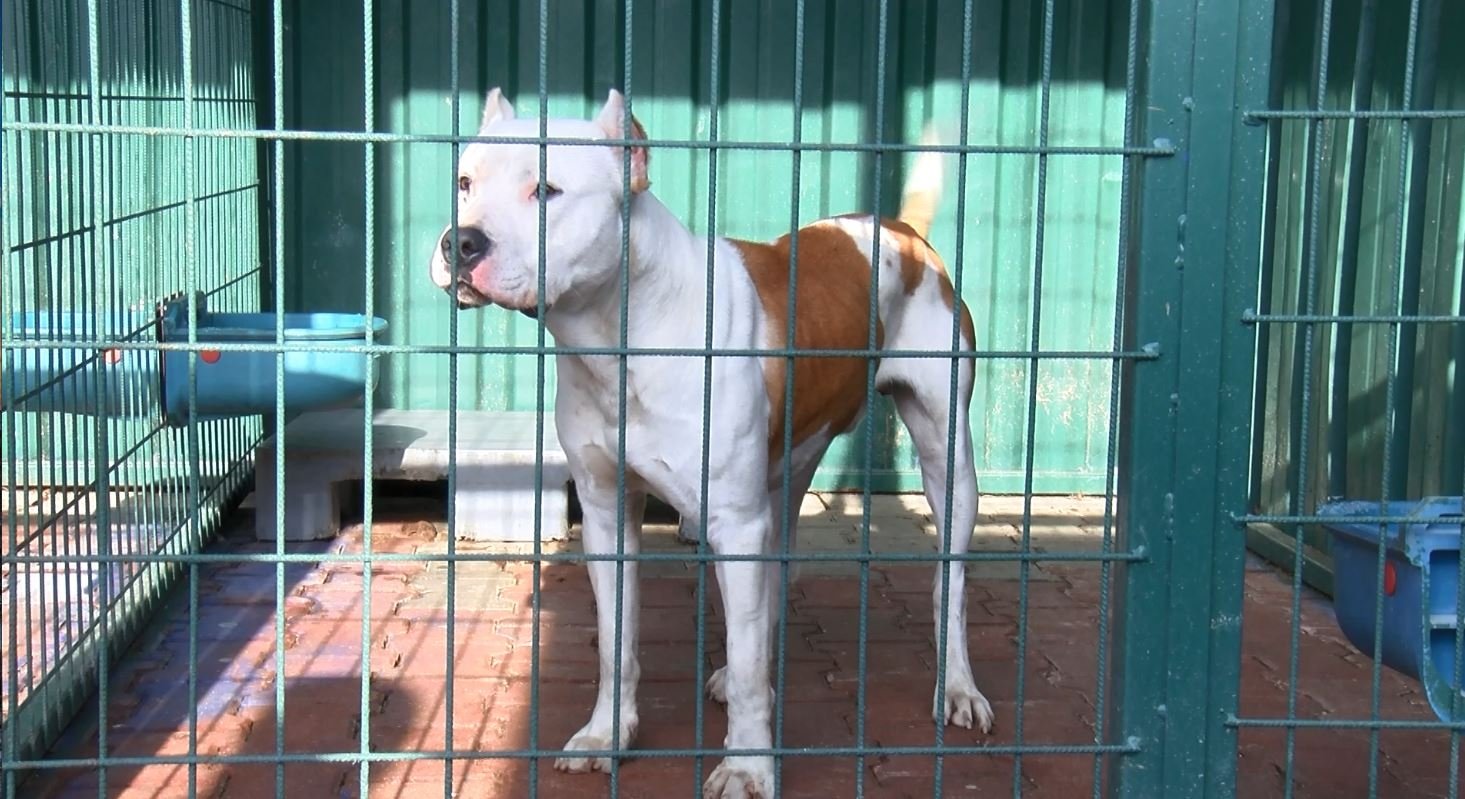 As a 4-year-old girl fights for her life after being mauled by two dogs, the issue of "dangerous canine breeds" is in the spotlight again. The girl, in intensive care now, was a victim of pit bulls, despite the sale and ownership of the breed being banned in Turkey. Unfortunately, she was not the latest victim, as three children were injured by pit bulls over the weekend in Istanbul and the western province of Denizli.

The attack in the southern province of Gaziantep, in which A.A. suffered injuries to her head and neck, drew widespread condemnation and resulted in six people, including the dogs' owners, being detained. President Recep Tayyip Erdoğan called the girl's family after the incident and pledged to follow up on the process. The president also repeatedly called upon municipalities to take action to collect stray street animals and ensure them a safe environment in animal shelters. The president also called on dog owners to restrain their animals.

Pit bulls are among the breeds banned from ownership and import in Turkey. However, they are still illegally bred and even sold online. From Jan. 14, 2022, owners of breeds of dogs deemed dangerous under law are required to have their pets sterilized and microchipped so they can be tracked if they get loose.

Animal rights activists, on the other hand, say that moving dogs that pose a danger to humans to shelters is not a solution, asserting that pit bulls, like other breeds, are not aggressive and rather are trained to attack others by their owners. Turkey's leading animal rights organization Animal Rights Federation (HAYTAP) in a written statement said that they backed the idea of keeping stray dogs in check but argued that they should be left alone after sterilization instead of being locked up in "prison-like" animal shelters. HAYTAP also called on authorities to stop the sale of dangerous breeds at pet shops and online. The statement noted that the federation supported the dog owners in Gaziantep receiving the heaviest sentence, charges of attempted homicide.

Turkey recently passed an animal rights bill after consultations with animal rights groups. The comprehensive piece of legislature is viewed as a boost to animal rights, long neglected in a country that takes pride in caring for stray animals, whose number proliferate especially in big cities where they freely roam and mingle with people.