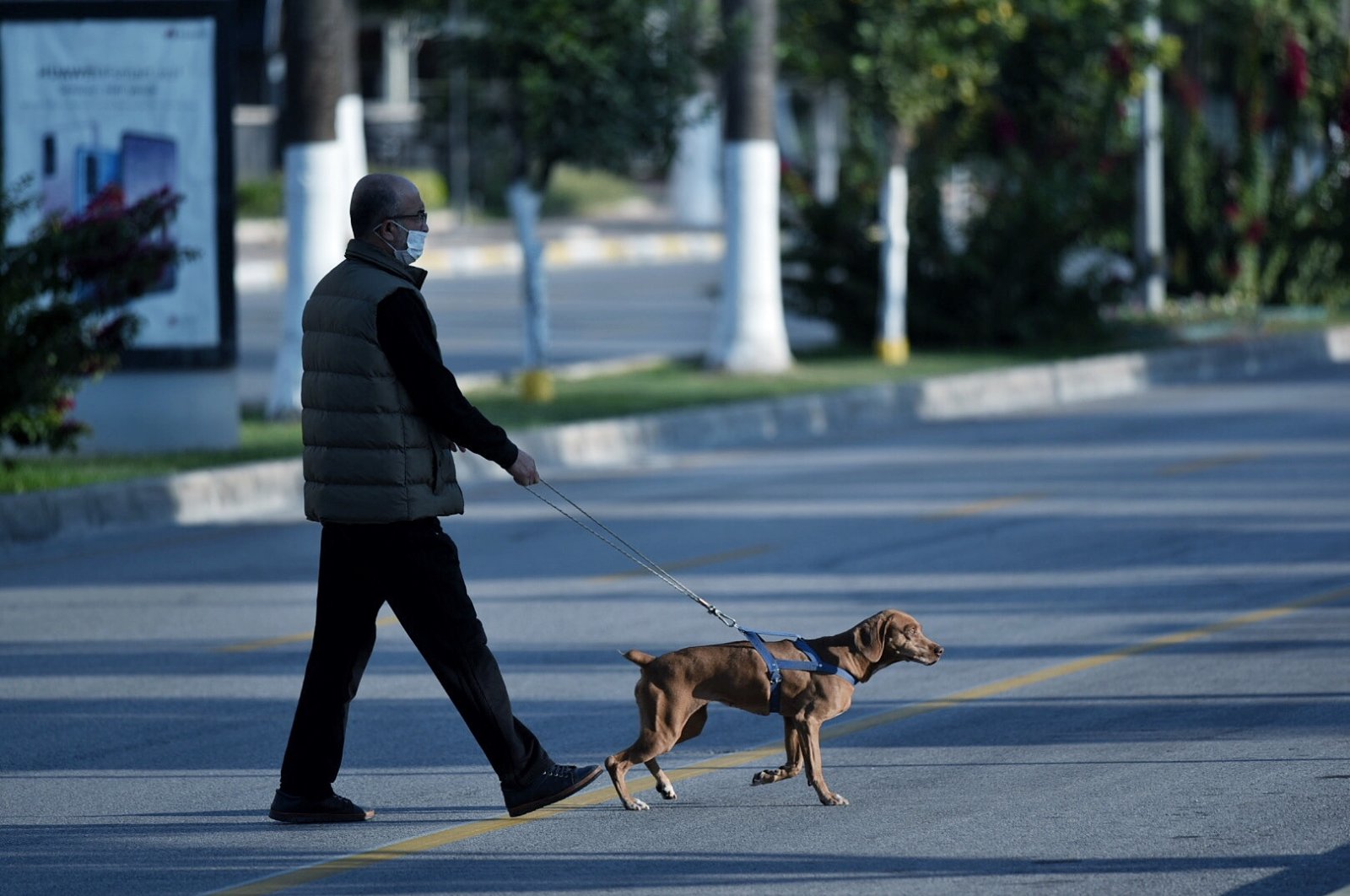 Confined to home amid the COVID-19 outbreak, many people have turned to pets as companions. Animal rights activists in Turkey say adoptions have doubled recently, but they also express concerns that the same people may abandon the pets once the outbreak is over.

Adoptions have been even higher in other countries, as the Turkish public initially shied away from adopting for fear of infections from animals. When studies showed that such infections were rare, people increasingly turned to pets to break the solitude of living indoors.

Selen Usta, an animal rights activist in the southern province of Adana, said she was flooded with calls from people seeking to adopt cats and dogs. "We are certainly happy to see stray animals adopted by families but we are also worried that new owners can ditch them once the pandemic ends. It would be a really huge blow to those animals, who need a permanent home," she told Demirören News Agency (DHA).

Mete Betin, a veterinarian, said his workload increased recently with more people visiting to check the health of newly adopted animals. "Even people who wouldn't let an animal in their home, let alone care for it, are adopting one. People seek the company of cats or dogs, and we hope this will be a lifetime companionship," he said. Betin said most people opt for cats as care for them is easier.