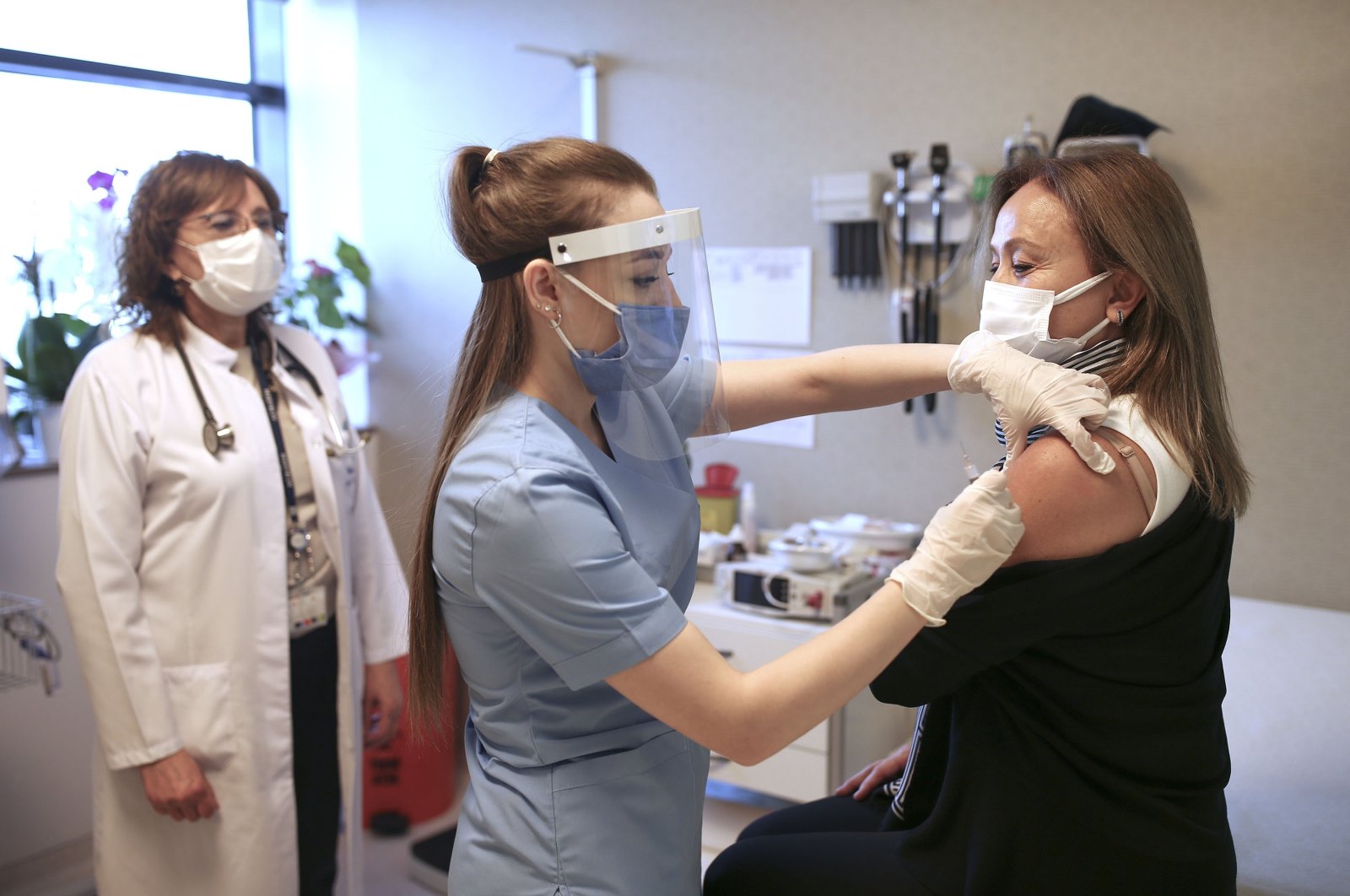 The last stage trials for the CoronaVac vaccine from China, conducted with the participation of more than 10,000 people in Turkey, demonstrated that the jab against the coronavirus had an efficacy of 83.5%

The interim results of Phase 3 trials in Turkey for CoronaVac, an inactive vaccine developed against the coronavirus by China’s Sinovac, show the jab has 83.5% efficacy. More than 10,000 participants between the ages of 18 and 59 were tested for the trials, according to results published in the medical journal The Lancet.

Preliminary findings show that the vaccine had a strong antibody response, and no serious side effects or fatalities were reported among those vaccinated for the trial. Side effects were minor, with most adverse events mild and occurring within seven days of an injection. The vaccine is not studied for efficacy in the long term, nor against emerging variants like delta plus. Participants of the trials were also not diverse. CoronaVac is among two vaccines in use in Turkey, along with the Pfizer-BioNTech jab. It was already approved for emergency use in 22 countries. Turkey was among the countries running Phase 3 trials since 2020, along with Brazil, Indonesia and Chile.

The trials between Sept. 14, 2020, and Jan. 5, 2021, were held in 24 centers and were randomized, with volunteers given two doses 14 days apart. Professor Murat Akova of Hacettepe University, one of the study's authors, says they are the first Phase 3 trial results of CoronaVac published in a scientific journal. Akova told Anadolu Agency (AA) on Friday that the results of the Phase 3 trials of the vaccine in Indonesia and Brazil had yet to be published in a peer-reviewed journal. "These results are significant for Turkey and the world," Akova added. He stated that they were major proof of the safety and efficacy of the inactive vaccine. "It found 100% protection from fatalities and intensive care. Ninety percent of volunteers had neutralizing antibody," he said. As for side effects, he said the rate was 19% among volunteers injected with genuine doses and 17% for those in placebo groups. "Ninety percent of side effects were minor and in the form of fatigue, pain in the spot injected with the jab and muscle pain. These figures point to a very low frequency of side effects compared to other vaccines currently in use. In addition, no life-threatening side effects were detected. Results show CoronaVac is efficient and safe and creates a sufficient level of antibodies," he said. Interim results mean more data is needed on the period of protection and the safety and efficacy of the vaccine. The authors also acknowledge that it had a short follow-up period and was conducted with a relatively young population with a lower risk of infection.

The vaccine taps an inactivated whole virus to fight the virus. Once injected, it helps the immune system attack the virus's harmless form by generating antibodies to fight it. CoronaVac was Turkey’s first choice for vaccination against the coronavirus. It was the first jab applied in the country to health care workers during the campaign, which started in January 2021 and later included a Pfizer-BioNTech vaccine. Health Minister Fahrettin Koca had invited the vaccine's developer Sinovac to set up production facilities in Turkey while the company expressed interest in production. Last month, the latest batch of CoronaVac vaccines, a total of 8 million doses, had arrived in Turkey. The country had signed a deal with the Chinese company for 100 million doses.

Last month, the World Health Organization (WHO) approved the emergency use of the vaccine for adults 18 and over. WHO had said that data submitted to its experts showed that two doses of the CoronaVac vaccine prevented people from getting symptoms of COVID-19 in about half of those who got the vaccine. WHO said few older adults enrolled in the research, so it could not estimate how effective the vaccine was in people over 60. “Nevertheless, WHO is not recommending an upper age limit for the vaccine,” the agency said, adding that data collected from Sinovac’s use in other countries “suggest the vaccine is likely to have a protective effect in older persons.” In April, a study published by a team of scientists in Brazil confirmed a previously reported efficacy rate of over 50% for Sinovac. A real-world study in Chile in April found an efficacy rate of 67%. In May, WHO gave the green light to the COVID-19 vaccine made by Sinopharm, also from China. It has also licensed vaccines developed by Pfizer-BioNTech, AstraZeneca, Moderna and Johnson & Johnson. WHO’s authorization means donors and other U.N. agencies can buy the vaccine for use in poorer countries, including in the U.N.-backed initiative to distribute COVID-19 vaccines globally known as COVAX.

Hundreds of millions of Chinese vaccines have already been delivered to dozens of countries worldwide through bilateral deals, as many nations scrambled to secure supplies after rich countries reserved the vast majority of supplies from Western pharmaceutical makers. While China has five vaccine shots in use, most of its exports abroad come from two companies: Sinopharm and Sinovac. Most other COVID-19 vaccines being used worldwide, particularly in the West, are made with newer technologies that instead target the “spike” protein that coats the surface of the coronavirus.

Turkey has administered more than 56 million doses of COVID-19 vaccines since its inoculation campaign began in January 2021. As of Friday, more than 16 million people have had both doses. The daily number of doses administered occasionally reaches over one million as the country hopes to achieve mass immunity before the end of summer. Since last month, the campaign, which first covered health care workers and senior citizens, has been open for all citizens and legal residents aged 18 and above.