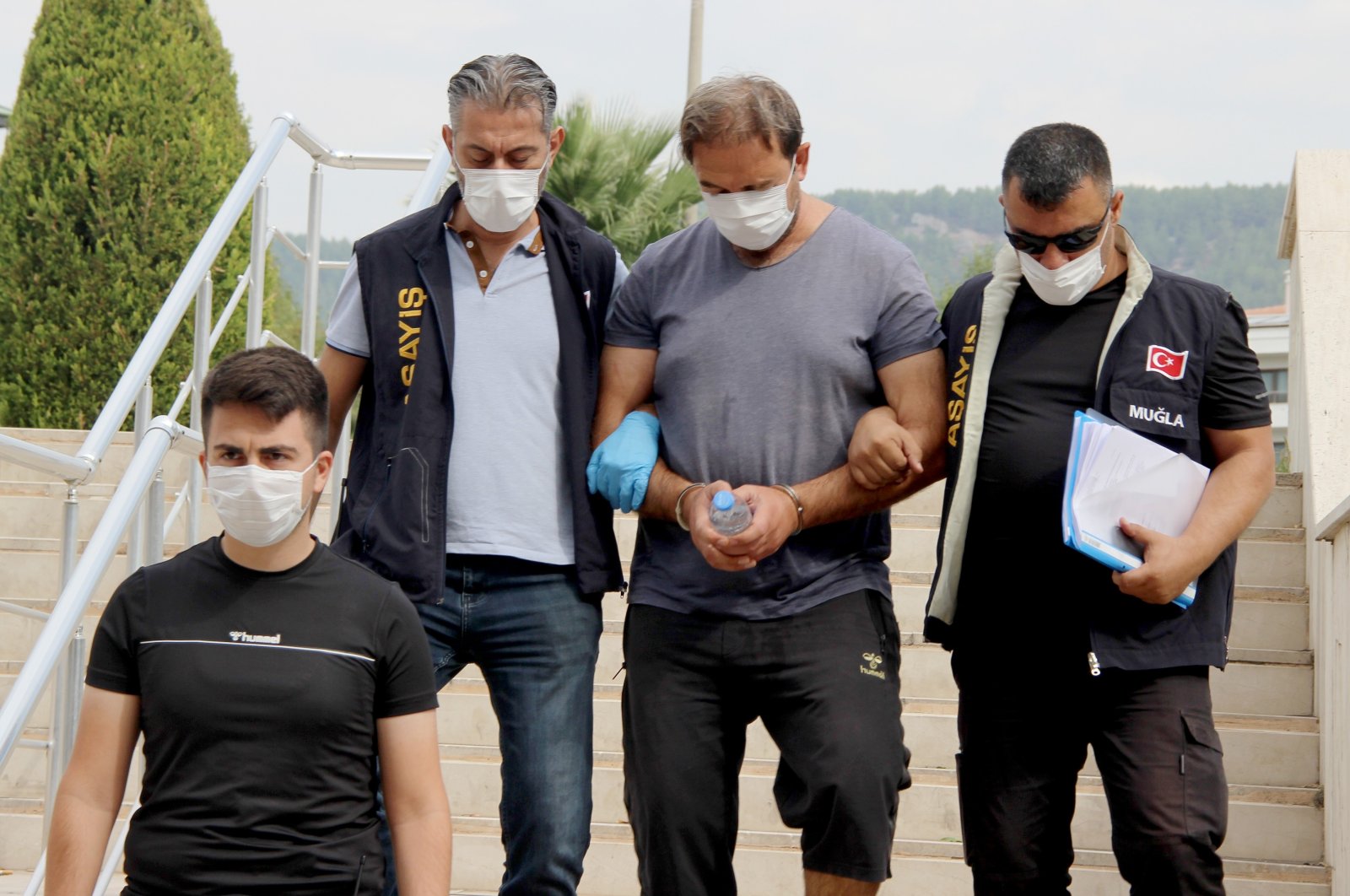 A 38-year old YouTuber who was sentenced to a total of 52 years, 4 months and 15 days in prison for various crimes committed in Turkey's southwestern province of Muğla, but managed to avoid jail time by forging documents that indicated that he had died 13 years ago, was caught in his house after 6 months of police follow-up.

Tayfun Demir, who has 433,000 followers on the YouTube video platform and more than 10,000 on Instagram was detained Sunday for various crimes, including fraud, forgery of official documents and organ sales in six provinces.

According to a police’s statement, Demir had pretended to be dead for 13 years, using forged documents and was moving around using the identity card of one of his relatives onto which he had pasted his own photograph.

Demir's physical and cyber movement were monitored over the course of six months. Examining the posts he made on social media, investigation teams determined that Demir resided in the Muğla's Menteşe district.

Using his computer's IP address, police located and detained Demir in an operation on his home in the rural Gazeller neighborhood Sunday morning.

On his YouTube profile, Demir talks about life in his village, uploading content on how to build and maintain pools, bridges and homes.