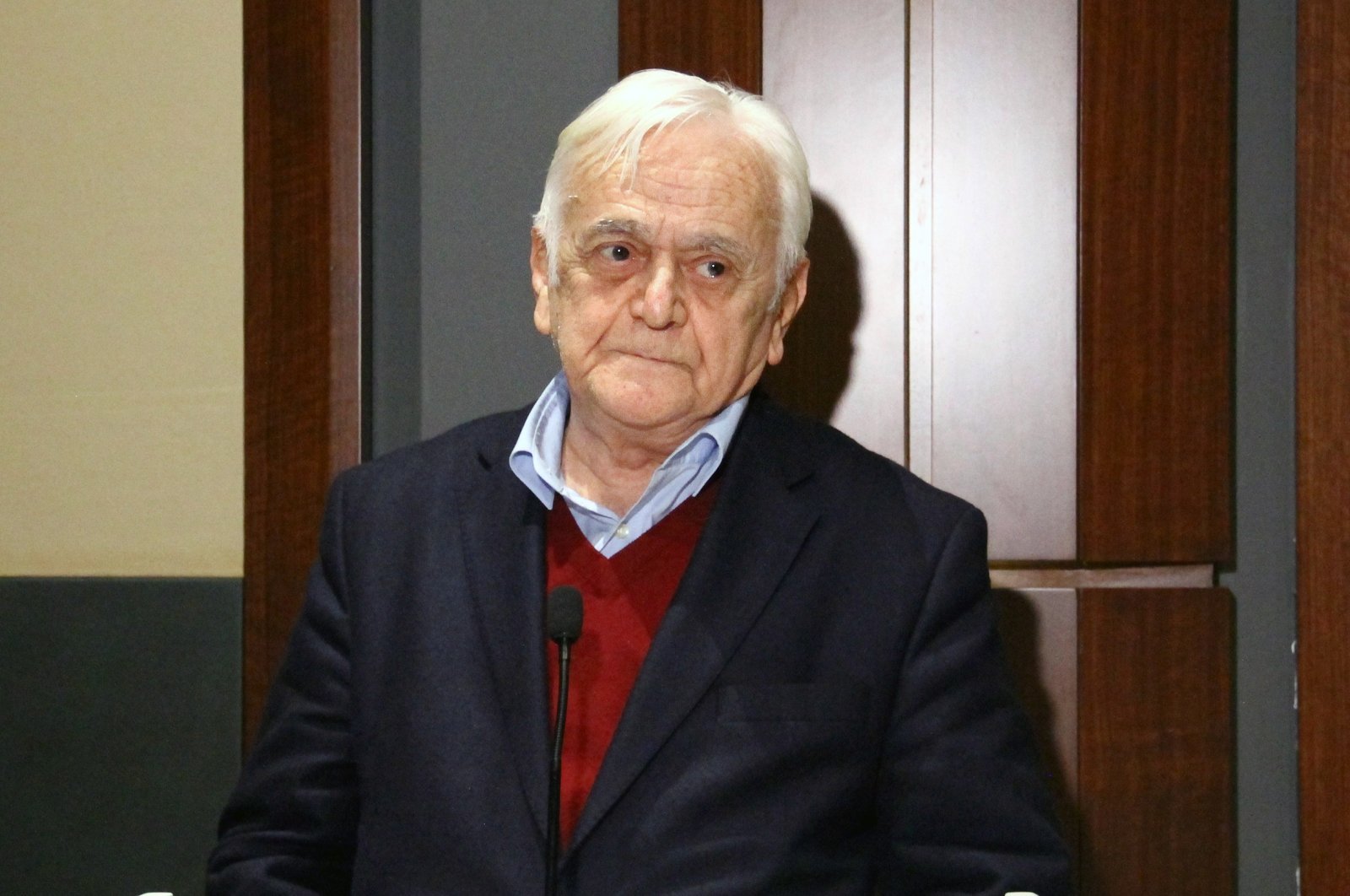 Genç, who has been receiving treatment for lung cancer for over a year, died at Marmara University Pendik Training and Research Hospital in Istanbul, Anadolu Agency (AA) reported.

The historian, who specialized in the area of economic history of Ottoman Empire and the Republic of Turkey, was one of the most prominent academics in his field of study.

He became one of the winners of Presidential Culture and Arts Grand Awards in 2015.

Dr. Genç was born on May 4, 1934, in northeastern Artvin province’s Arhavi district and studied at Istanbul’s Haydarpaşa High School until his graduation in 1953. Genç became a civil servant after obtaining his bachelor's degree from the Finance and Economy Department of Ankara University in 1958.

In 1960, he started working at Istanbul University’s Turkish Economic History Institute as an economic history assistant under Ömer Lütfi Barkan, one of the pioneers of the economic history in Turkey.

He completed his doctoral thesis named “The Effect of Industrial Revolution on Ottoman Industry” while he was working at the institute, where he would work as an economic history specialist until 1982.

In 1983, he started giving lectures on economic history and history methodology at Istanbul’s Marmara University and worked on consolidated budgets.

Also working as an advisor to Turkey’s state broadcaster TRT, he started giving lectures on history and social sciences at Istanbul University’s Sociology Department. He retired in 2002.