Rain in the offing as scorching weather grips Turkey 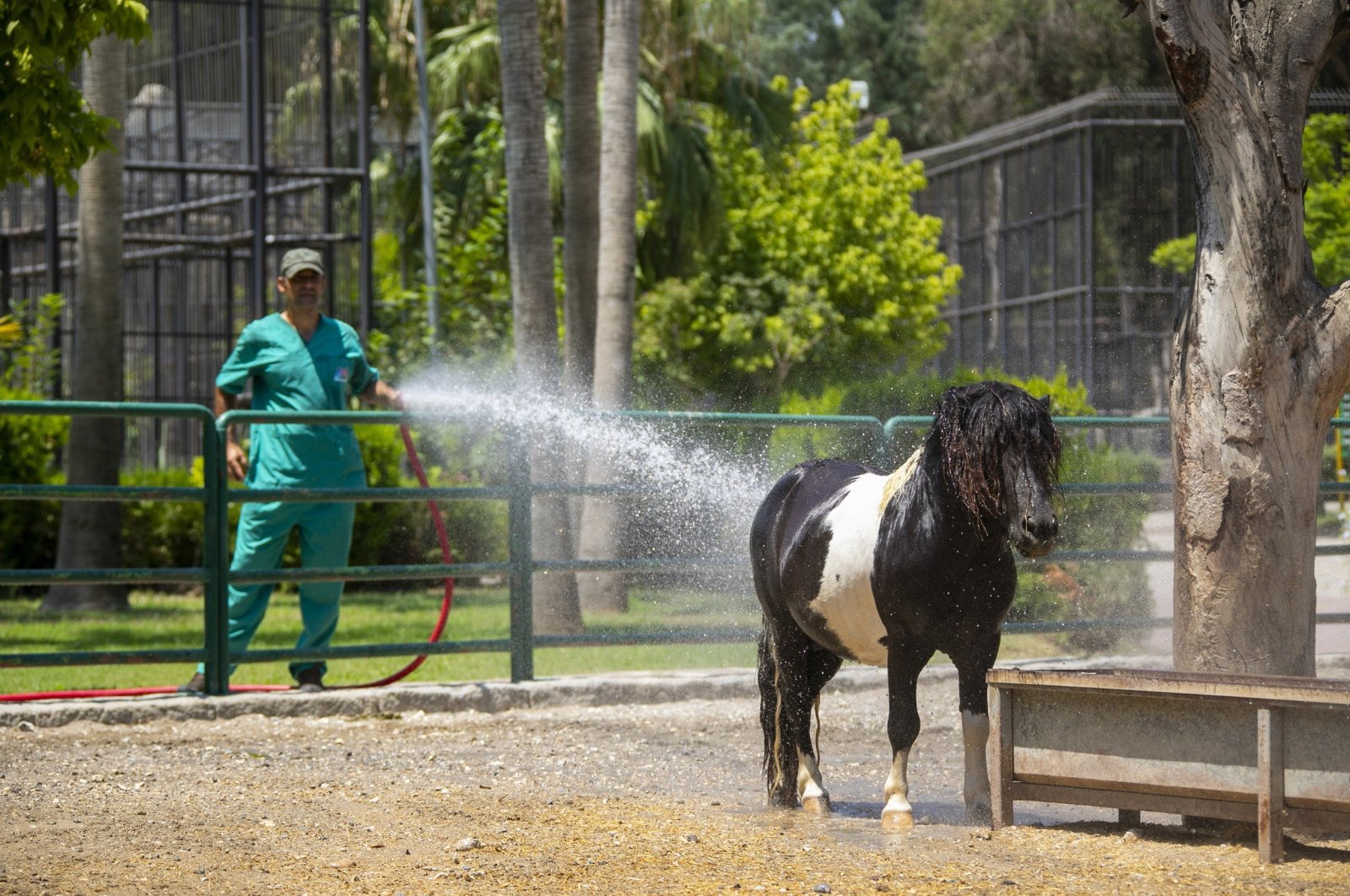 A heat wave is being felt across Turkey this weekend, but experts say a rainfall projection for Wednesday may bring relief. Still, it may not be enough for millions stifled by humid, hot weather, as temperatures will not drop below 20 degrees Celsius (68 degrees Fahrenheit) despite precipitation in the western and northern regions from Wednesday to Friday.

Wednesday corresponds to the second day of the Muslim holiday Qurban Bayram (Eid al-Adha), widely observed in the country and a time millions spend in vacation resort towns. Rainfall is expected to hit the Marmara region in the west and the Black Sea region in the north on Wednesday evening. However, projections by the Turkish State Meteorological Service (TSMS) indicate that temperatures will remain above 30 degrees Celsius in most places in the west and north. Rainfall will also skip other regions, including the Aegean, Mediterranean, central Anatolian and eastern parts of the country, where temperatures will fluctuate between 30 degrees and 42 degrees Celsius.

Over the weekend, people in big cities of the western parts of the country sought shelter from the extremely hot weather, either in sea or under the shadow of trees in city parks. In Istanbul, the country’s most crowded metropolis, the shores of Bosporus were full of swimmers while parks hosted those seeking relief from temperatures exceeding 40 degrees Celsius at times on Sunday. Though most people left the city for the holiday, which officially started on Friday, beaches, especially in popular weekend getaway Şile, were full on Sunday.

Experts say temperatures will be above seasonal normals on Tuesday, up to eight degrees Celsius in the south and up to four degrees Celsius in Istanbul and nearby cities, creating a health risk from the heat wave. Rainfall on Wednesday and the following two days, however, poses a flood risk, especially for the Black Sea region, where six people died earlier this week in floods and landslides in the province of Rize. For Monday and Tuesday, experts warn against avoiding going outdoors, especially for people with chronic diseases for whom the hot weather poses a risk.