Şanlıurfa only province with high COVID-19 risk in Turkey 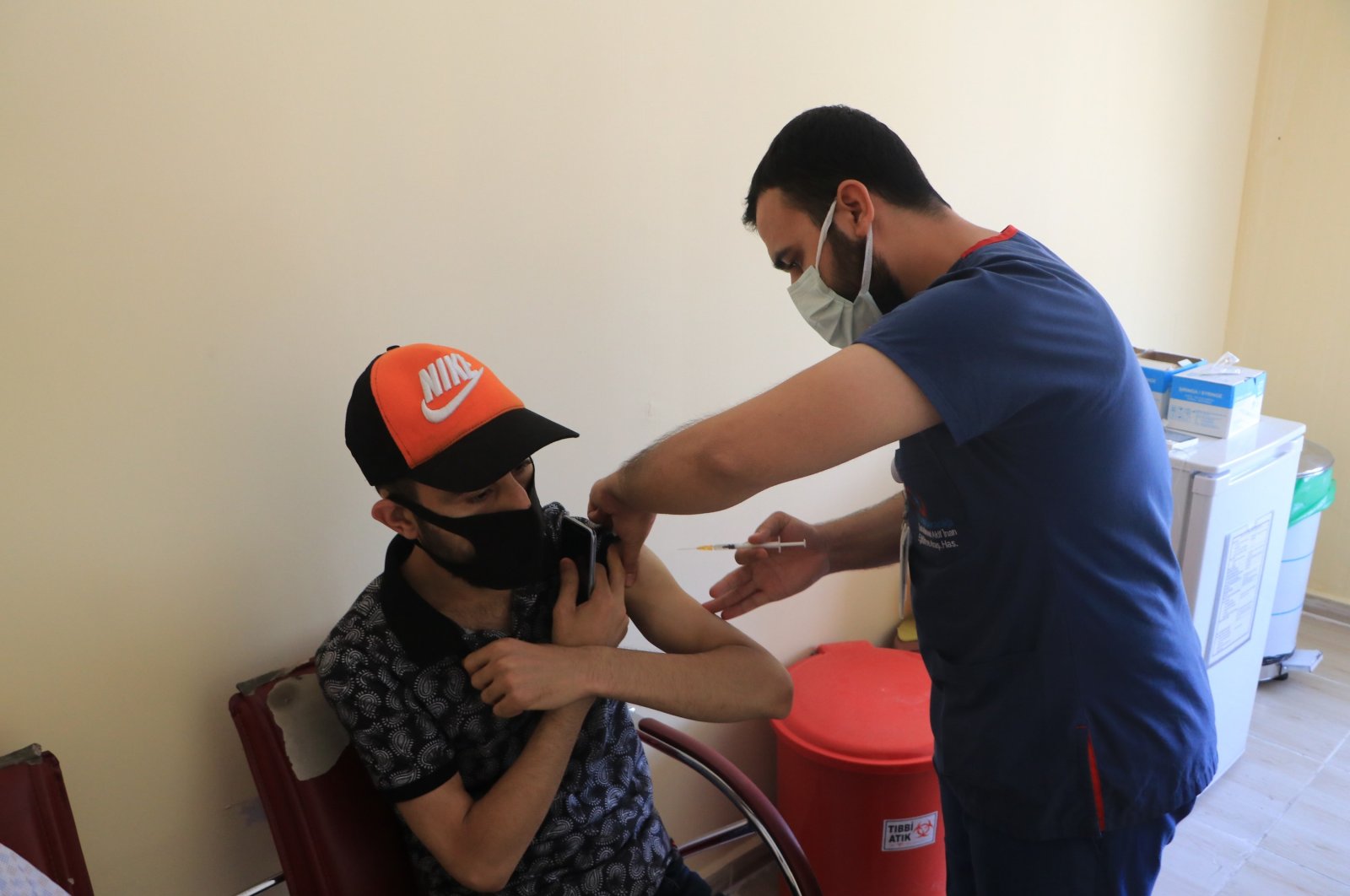 The southeastern Turkish province of Şanlıurfa is a fabled destination with its rich history and cuisine, but the coronavirus pandemic has damaged its reputation. The province is currently the only place in the country in the “red category” representing highest COVID-19 risk. Health Minister Fahrettin Koca announced Şanlıurfa as the only such place; meanwhile, other southeastern regions like Mardin have downgraded in risk levels, expressing hope that Şanlıurfa will achieve that too.

Experts say most of the people hospitalized for coronavirus or dying of it are unvaccinated, and this is no different in Şanlıurfa. Authorities say intensive care units are filling up rapidly due to the low rate of vaccination. Most recently, two intensive care units with a total number of 76 beds were inaugurated to respond to the climbing number of cases. The province had about 293 cases per 100,000 people according to the latest figures from the week between Aug.7-Aug. 13.

Local health authorities strive to curb the case numbers and increase vaccination rates through contact tracing crews and mobile vaccination crews who also work to convince people to have their jabs by going door to door. The province has no shortage of vaccine supplies but hesitancy to take either the CoronaVac or Pfizer-BioNTech vaccine is apparently hindering the vaccination program.

The hesitancy is especially prevalent among the younger population, who make up a majority in the province. Şanlıurfa Governorate and Directorate of Health launched several campaigns to encourage the youth to have their jabs, while some local businesses are offering free stuff, including food and discounts on items, to promote the inoculation. Last month, authorities launched weekly lotteries for the vaccinated, distributing tablet computers and bicycles. Professor Mehmet Gülüm, head of Directorate of Health in Şanlıurfa, says the campaigns helped them double the vaccination numbers but they still have a long way to go. “We managed to reach daily vaccination number of 30,000 but we need to increase it to 50,000 and above,” he told Anadolu Agency (AA) on Wednesday. He notes progress in increasing the number of young and vaccinated people, from 7% in the early days of vaccination for youth to around 30%. “Media reports also play a role in increasing interest in vaccination. I think more people are now aware that this is a serious matter as they see the number of casualties and patients in intensive care,” he said.