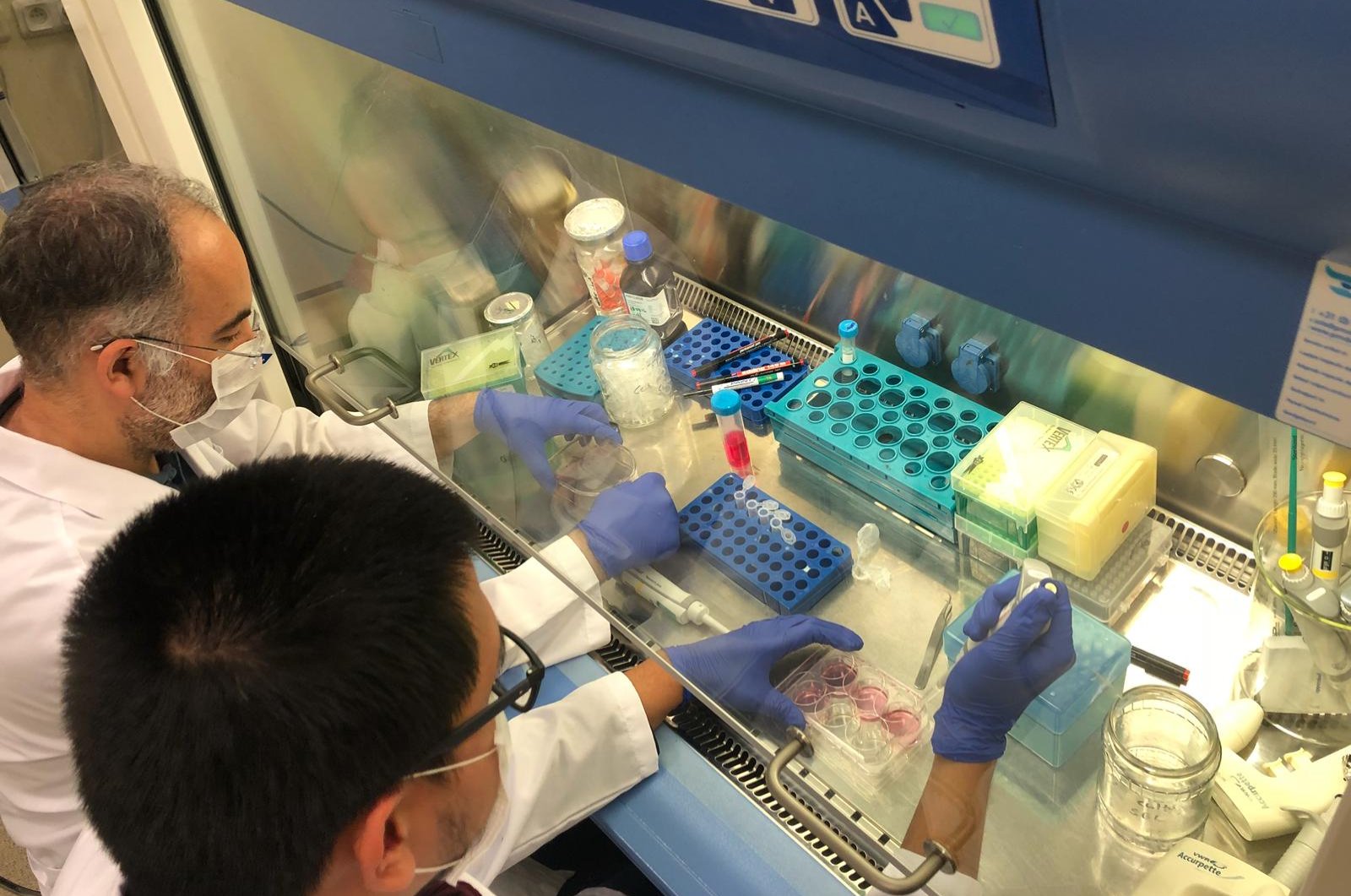 With much of the world rushing to come up with a vaccine or a drug for treatment of COVID-19, a group of scientists at Turkey’s Bilkent University said they are working on a drug that would stop the new coronavirus from reproducing in a patient’s body.

Speaking to Anadolu Agency on Tuesday, associate professor Urartu Şeker said he and his team are working on a new drug that could stop the coronavirus from multiplying in a host by blocking the protein the virus clings to.

The new coronavirus is studded with a protein, aptly named “spike,” that lets the virus burrow into human cells to multiply itself. That makes “spike” the target of most vaccine and drug research. The “spike” and similar proteins are usually targeted with other proteins grown in labs by scientists.

Şeker said the team has so far created two proteins and planned to make use of another they developed for a drug against the Crimean-Congo hemorrhagic fever (CCHF) – another infection caused by a virus.

According to Şeker, the drug can be tested on humans once the preclinical development is completed over the next six to nine months.

Preclinical development, also called preclinical studies, is the process of collecting data on safety and feasibility before clinical testing on humans begins.

“Of course, we are working day and night to shorten the development time and progress faster. Since the COVID-19 outbreak is expected to continue, it is clear we need a drug against it,” he said.