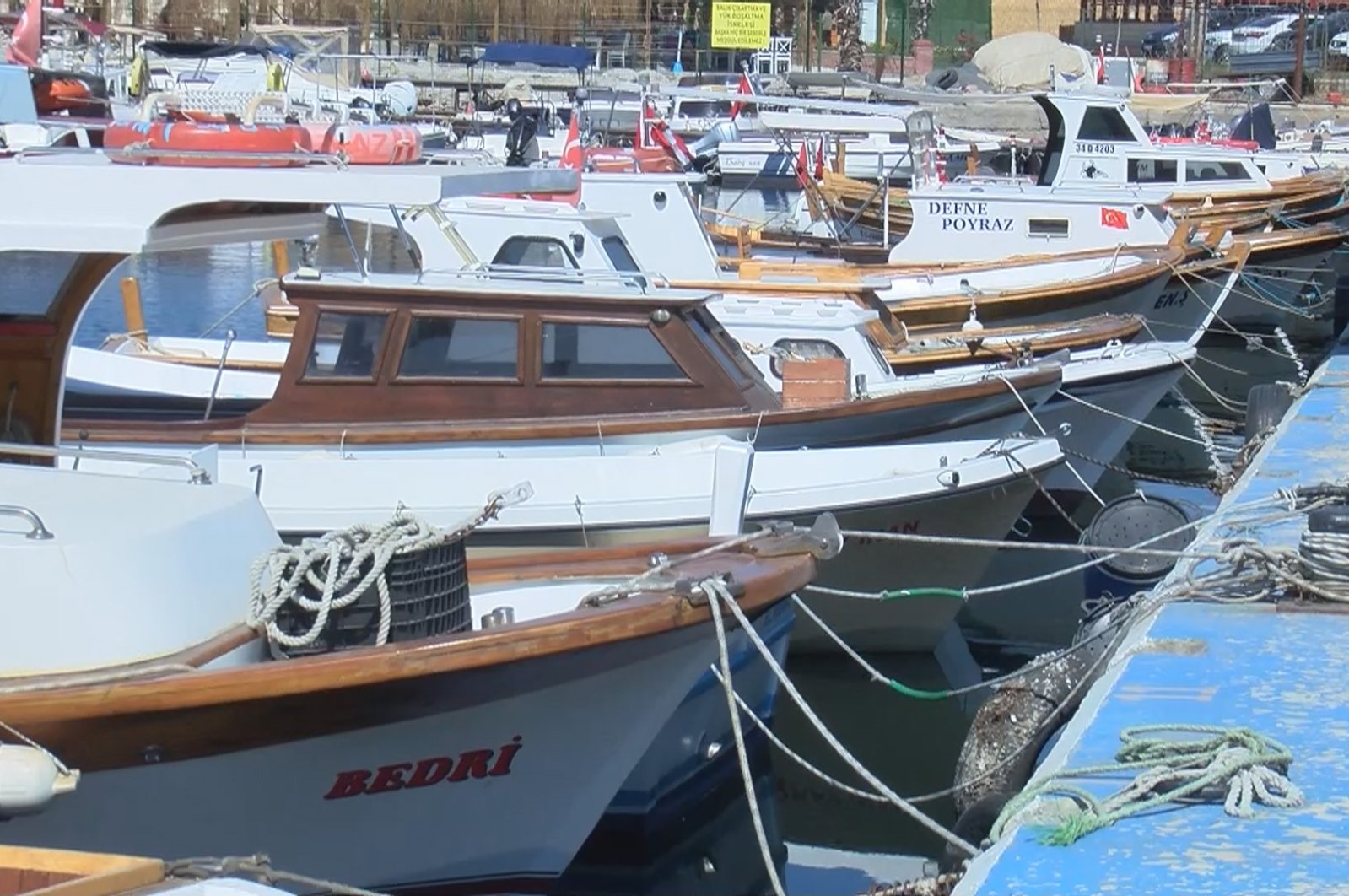 As the sea snot on the surface of Turkey’s Marmara Sea is being cleaned, the mucilage remains 20 to 30 meters (65 to 98 feet) below, triggering a debate about whether fishing season in the Marmara Sea should be delayed.

Professor Firdevs Saadet Karakulak, head of the department of Fishing Technologies and Management at Istanbul University, stated that “Sea snot threatens the marine life, thus the fish and other aquatic life are under stress and fish migration is taking place. I think fishing under these stressful conditions would be scientifically incorrect. Due to this, the fishing activity can be partially halted.”

Karakulak told Demirören News Agency (DHA) that under current circumstances, fishing would only add to the woes of the fish migrating toward the Black Sea or the Aegean Sea due to sea snot. She called for the suspension of the fishing season this year, which is scheduled to start in September.

Mustafa Sarı, dean of the School of Nautical Sciences at Bandırma Onyedi Eylül University, says the country needs sustainable fishing management. “We should not discuss whether the fishing should be halted or not. Fishermen are not the sole reason for sea snot,” he said. Professor Ahsen Yüksek of the Institute of Marine Sciences at Istanbul University called for establishing “no-fishing zones” in the Marmara Sea to restore the balance of the ecosystem in Marmara.

Head of Istanbul Fisheries Cooperatives Union (SÜRKOOP) Erdoğan Kartal stated halting fishing in the Marmara Sea wouldn’t be the right choice. He raised concern for fishermen who would be out of work during that period and would need financial support.

“We would suffer from the halting of fishing in the Marmara Sea. The cost of this would be severe for the fishermen. There are around 5,000 fishing boats at the Marmara Sea and approximately 50 people are aboard per ship. That’s why I don’t think the halting of this season would be a right decision,” said Ramazan Dereli, who has been fishing for over 40 years.