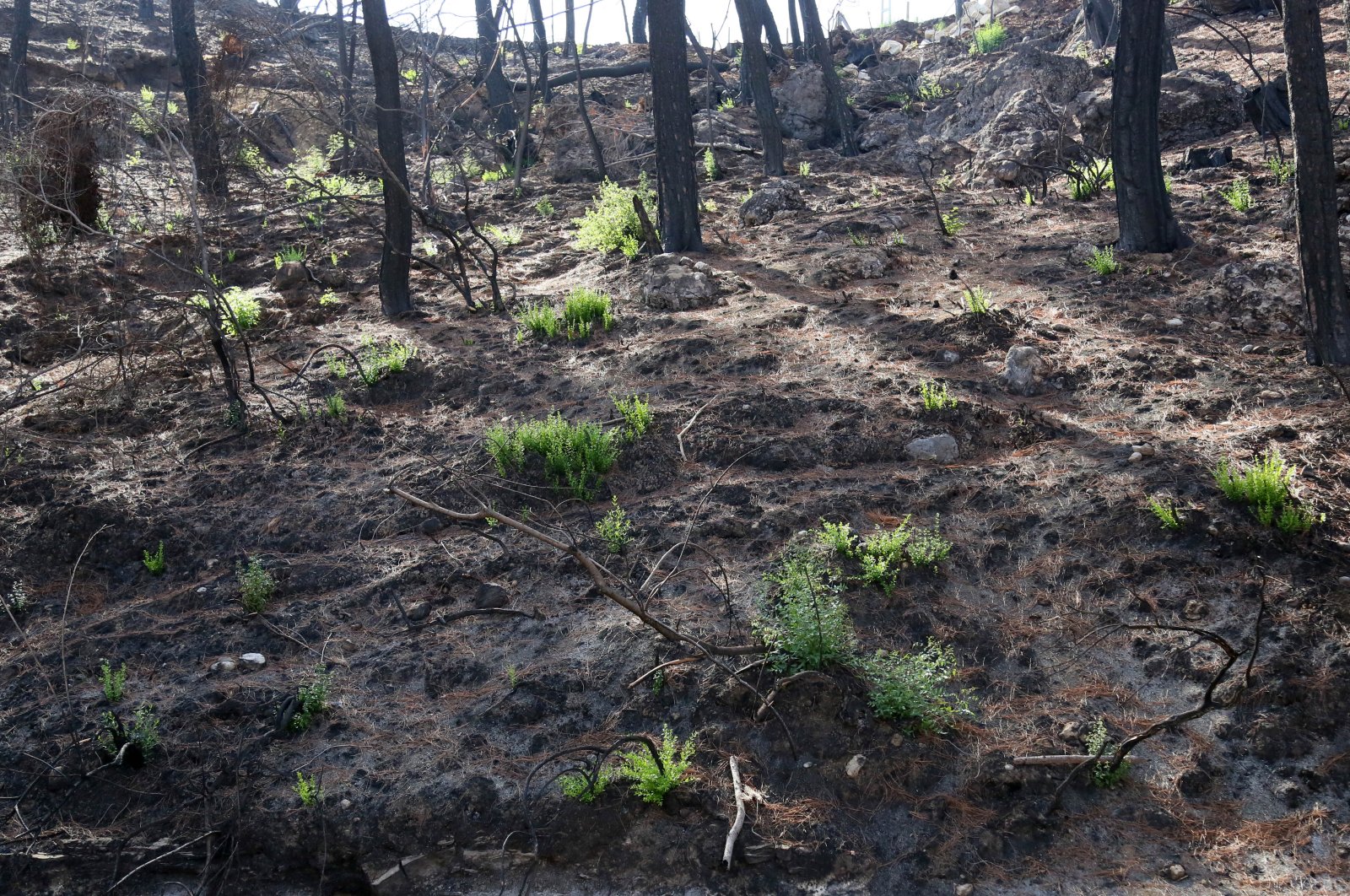 The community and nongovernmental organizations (NGOs) in Serbia joined forces to launch a campaign to donate saplings to Turkey, which suffered from several of the most devastating forest fires in years this summer.

“Sandzak Forest in Turkey” campaign was launched Tuesday in the eponymous Serbian region where a large ethnic Bosniak population lives. Speaking at a press conference on the campaign in Sandzak’s Novi Pazar, Jasmina Curic, head of the Bosniak National Council (BNV) that represents the Bosniak community in Serbia, said that the campaign would be a testament to strong ties between Turkey and Serbia.

“Contributors will donate saplings which will represent their love and care for the Turkish people and Turkey, and will have the opportunity to have their own tree in Turkey,” she said. Several NGOs are authorized to collect donations for saplings that will be used for reforestation efforts in Turkey.

Novi Pazar Mayor Nihad Bisevac said at the press conference that they have always been in solidarity with Turkey while Salih Hot, mayor of Tutin, another municipality in Sandzak, called on locals, especially businesspeople, to donate to the campaign.