Study pits Turkish COVID-19 jab against Chinese one over efficacy 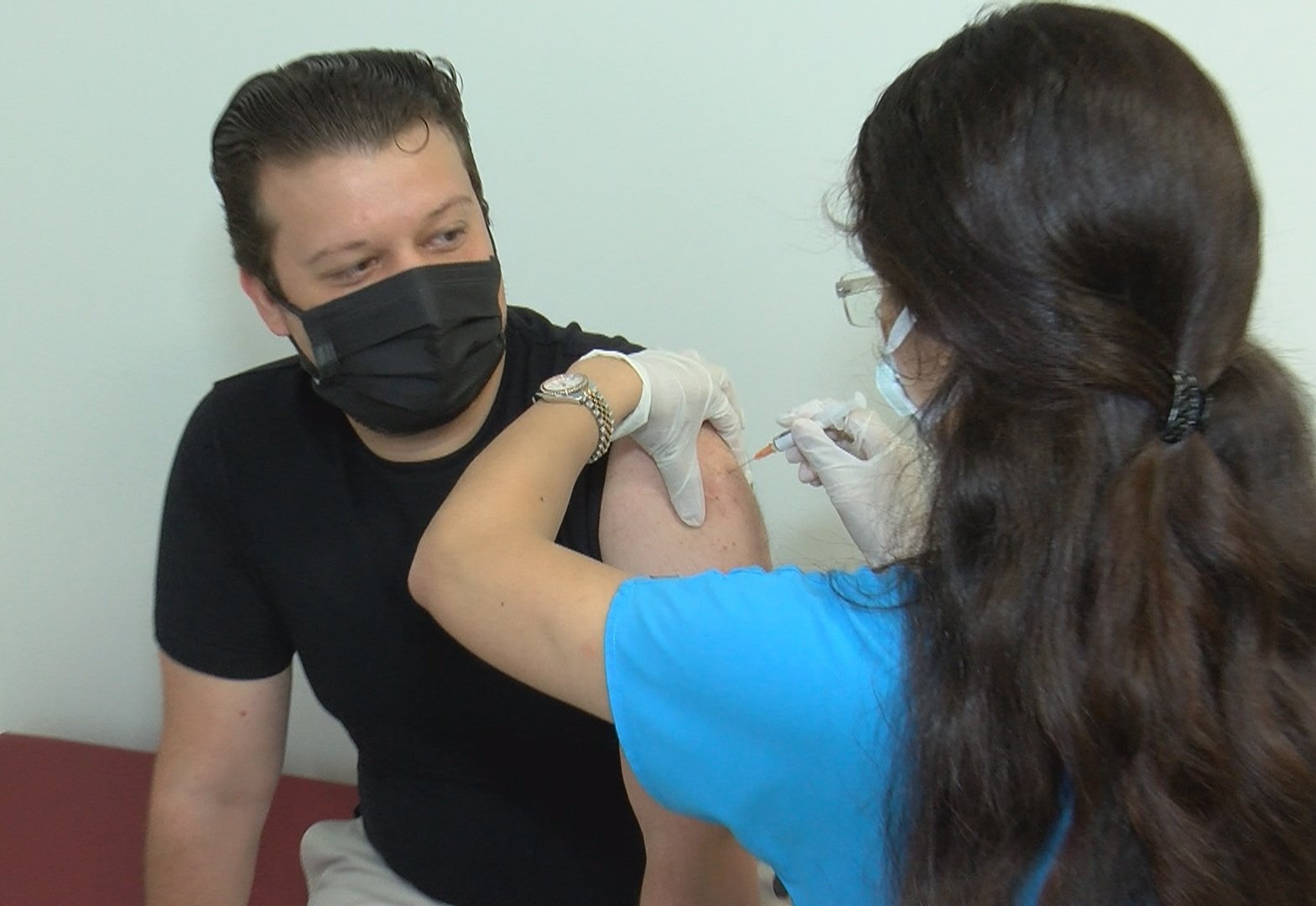 The Turkish public will soon be able to choose a locally made vaccine as protection against the coronavirus, as researchers are now seeking to compare it to CoronaVac by China’s Sinovac.

Turkovac, which launched Phase 3 trials last month, is an inactive vaccine like CoronaVac, the first jab Turkey offered its citizens in January 2021. As Turkovac is in its final rounds of testing, the vaccine’s developers also launched a comparison study between two jabs in Istanbul and the capital, Ankara. The study will examine the efficacy level of both vaccines after their third doses. Volunteers without a history of COVID-19, between ages of 18 and 59 and who have received two doses of CoronaVac have been admitted to the study of 220 people. Researchers aim to see which jab is safer and efficient for the third dose. Volunteers will be monitored for their antibody levels and possible side effects in a double-blind study carried out over 168 days. The study runs parallel with another study where volunteers are divided into two groups: those injected with CoronaVac and those injected with Turkovac for first doses.

Both studies will give an insight into the data critical for final work on the locally made jab. Associate professor Fatma Yılmaz Karadağ, who coordinates the study at Feriha Öz Emergency Hospital in Istanbul, said they recorded the antibody levels of volunteers on the first day of study and were regularly checking their health status. “This is a double-blind study and we will learn who was injected with either of two vaccines on the 84th day of the study,” she told Demirören News Agency (DHA).

Professor Nurettin Yiyit, chief physician of the hospital and who also serves as a member of the Health Ministry’s Coronavirus Scientific Advisory Board, said the two studies were important to prove the efficacy of the locally made vaccine.

The country aims to make its local vaccine available by the end of this year. In the meantime, its vaccination program continues without disruption in supplies. So far, more than 86.8 million jabs have been administered since the vaccination program started.

The vaccination is critical amid a surge in COVID-19 cases, which dropped below 20,000 only recently. The Health Ministry on Thursday unveiled the number of weekly cases, between Aug.7 and Aug. 13 and figures show the number of cases decreased in big cities like Istanbul and Izmir but increased in the capital, Ankara. Batman and Diyarbakır in eastern Turkey had the highest number of weekly cases per 100,000 people, at 656 and 627, respectively.