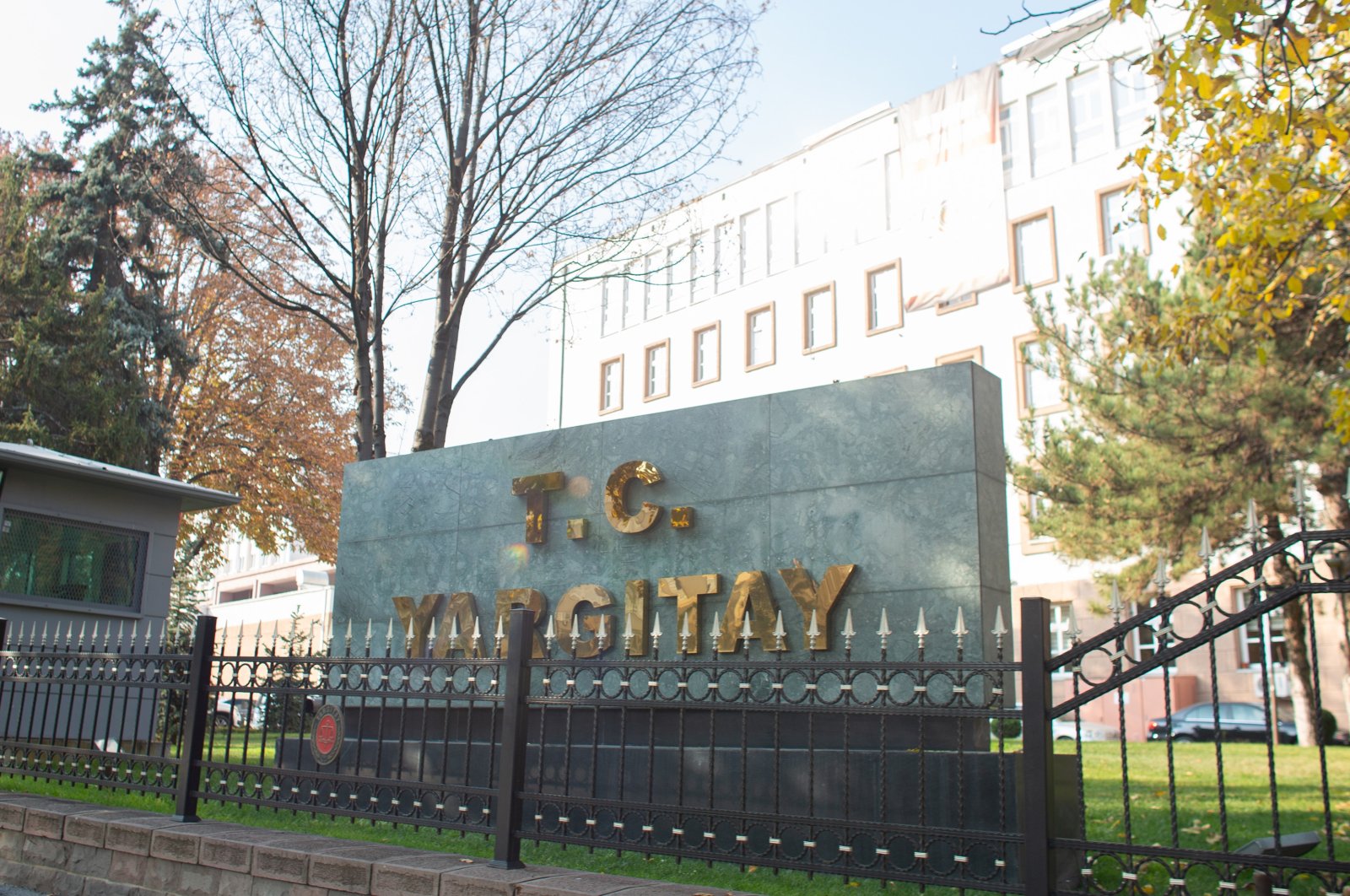 The Court of Cassation (Yargıtay), or Supreme Court, overturned the verdict of a lower court that a man’s divorce from his wife in Saudi Arabia is valid in Turkey. The top court said that “unilateral” divorce contradicted with “Turkish public order as it ignored the woman’s will.”

The verdict is related to a 2016 divorce case approved by a Family Court in Jeddah, Saudi Arabia. The sides were a Turkish citizen of Afghan origin and his wife, an Afghan citizen. When the man, unidentified in court documents made public, filed a lawsuit for recognition of the divorce, a local court approved it. However, the wife took the case to a higher court, seeking to annul the divorce. The higher court of appeals rejected her appeal but the Court of Cassation, the ultimate authority in such cases, sided with the woman.

The court reasoned that although divorce cases settled abroad can be recognized in Turkey, the court should examine whether the divorce verdicts comply with “basic values of Turkish law, Turkish morals, basic rights and freedoms and shared values of developed communities and level of civilization.” The top court said women and men have equal rights under the Turkish constitution. “The recognized verdict of (the Saudi) court is based on a document on talaq (unilateral divorce) and the wife is deemed divorced after a period of three months when she is not reunited with her husband. As a matter of fact, there is no divorce verdict in this case. Such a verdict is based on a one-sided declaration of the husband and his claim of failure to reunion within three months ignores the woman’s free will and hence, openly contradicts with Turkish public order,” the court said.

Saudi Arabia adheres to an interpretation of Islamic law though there is no written law. Men are granted the right to talaq and, until recently, the courts were not required to immediately inform women that their husbands unilaterally divorced them. Unilateral divorce is exclusive to men while women are entitled to khul or khal, a type of divorce where the husband should agree to pay back the dowry of the wife seeking divorce.

Men also remain the woman's “guardian” throughout divorce proceedings in the country where most things women seek to do require the company of a male guardian, from travel to marriage.