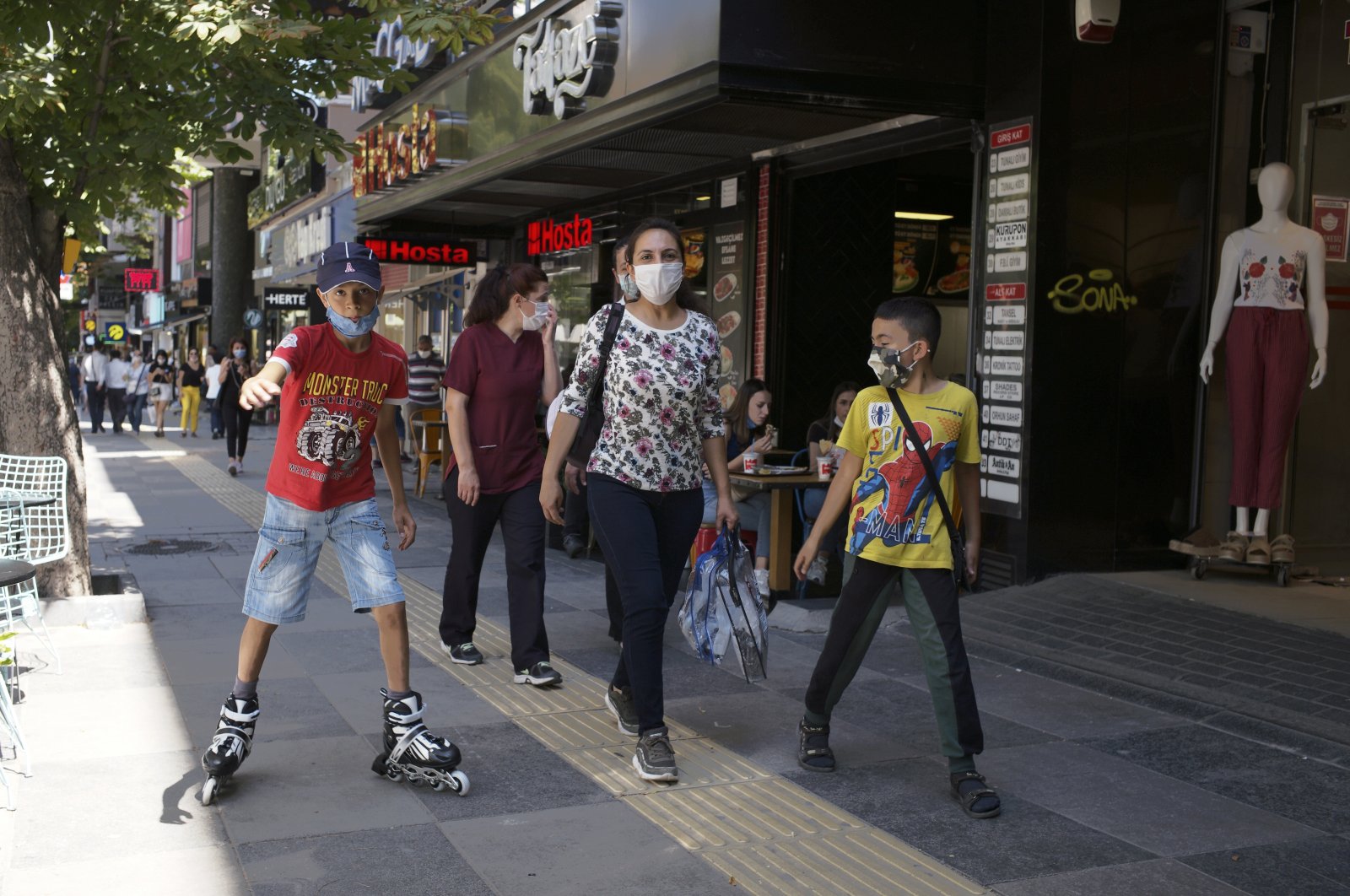 Turkey has banned some social activities, including henna nights and engagement ceremonies, in 14 provinces as of Aug. 26, an Interior Ministry circular confirmed Tuesday.

The directive, which explains some new measures taken against the COVID-19 pandemic, was sent to provincial governorships.

In the 14 provinces, weddings will be limited to just an hour and the chairs in wedding halls will be rearranged per social distancing rules. The dance floors will be closed.

All kinds of food and beverage service and catering, except packaged water service, will be prohibited, including meals at weddings.

Citizens aged 65 and over and children under the age of 15 who are not first- or second-degree relatives of the bride and groom will be prohibited from attending weddings and related ceremonies.

At least one public officer like municipal police will be attending wedding ceremonies to inspect the measures.

Turkey reported 887 more recoveries from coronavirus on Tuesday, according to Health Minister Fahrettin Koca. Meanwhile, 24 new deaths were reported in the last 24 hours along with 1,502 new cases.

In a statement on Twitter, Koca said Turkey has conducted over 6.5 million coronavirus tests to date.

The number of recovered patients topped 238,795 as of Tuesday, while a total of 6,163 people have died so far due to the virus.