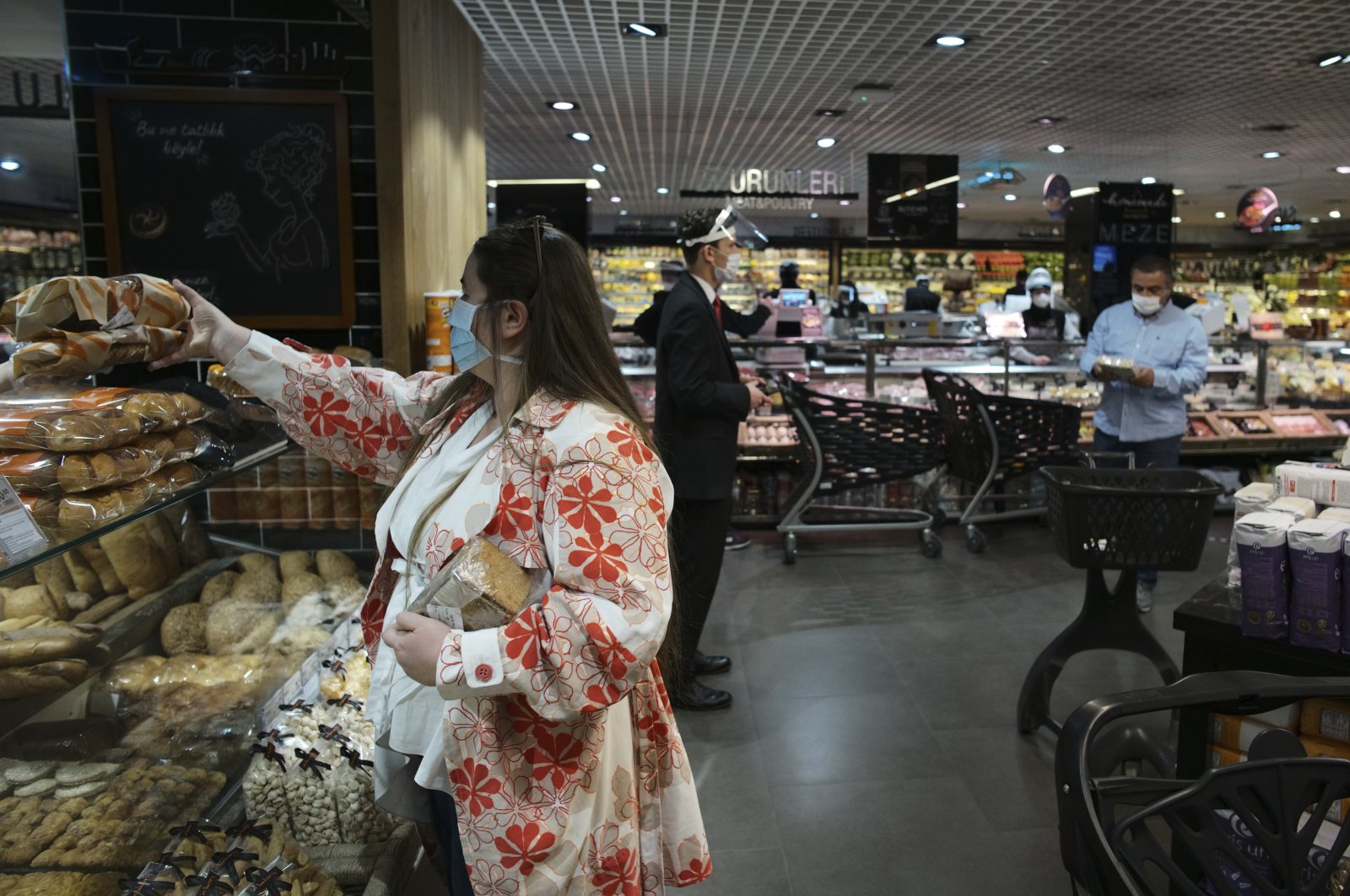 Steadily increasing its testing capacity to accurately map out the COIVD-19 outbreak and to stop further infections, Turkey carried out more than a million coronavirus tests

Ramping up its testing capabilities since confirming its first COVID-19 case on March 10, Turkey has carried out more than a million coronavirus tests so far.

Relaying the country’s latest numbers on coronavirus, Koca said 2,615 new cases were identified in the latest batch of tests, which brought the total number of confirmed cases to 120,204 and signaled a continuation of the downward trend in the number of new cases.

As the number of new patients declined, recoveries went up. According to the minister, the number of people recovered from COVID-19 rose to 48,886 with 4,846 patients recovering in the past 24 hours.

Meanwhile, 93 more deaths were confirmed from COVID-19, the disease caused by the novel coronavirus, bringing the death toll to 3,174 and 1,514 patients remained in intensive care units.

As the numbers indicate Turkey has brought the outbreak under control, Koca and other authorities repeatedly attributed the country’s success to its testing capabilities.

Statistics on the Health Ministry's database show that Turkey significantly increased the number of tests conducted since late March, from a daily average of almost 11,500 tests during the early days of the outbreak to 40,000 in the past few days.

Another Turkish firm also produced a COVID-19 test that can yield results within five minutes without requiring trained personnel or expensive lab equipment. The new test is backed by the country’s Scientific and Technological Research Council of Turkey (TÜBİTAK) and is planned for mass production.

In addition to the PCR tests, Turkey also uses imported rapid testing kits to keep up with the demand, which are less accurate but offers faster results. Health authorities use both kits in tandem to deal with the virus crisis.

Testing is critical to control the coronavirus and eventually ease the restrictions that have halted daily life for millions across the world.

With severe test shortages affecting governments across the world, severe prerequisites have been placed on who is eligible to get tested, often requiring a potential patient to have come into contact with another confirmed patient.

While most countries, including Turkey, have relaxed those requirements since then, as tests have become more accessible and production rates have increased, the strict prerequisites led many European countries to lag behind in testing and realizing the true scale of the outbreak.

Other than Germany conducting more than 2.5 million tests, only Italy and Spain surpassed 1 million tests benchmark in Europe, with France – one of the worst-hit countries in the bloc – standing at 724,000 tests carried out.

As for the U.S., which is second to none with more than a million cases and over 60,000 deaths, has used an excess of 6.4 million tests.