Turkey halts flights from Brazil due to new COVID-19 variant 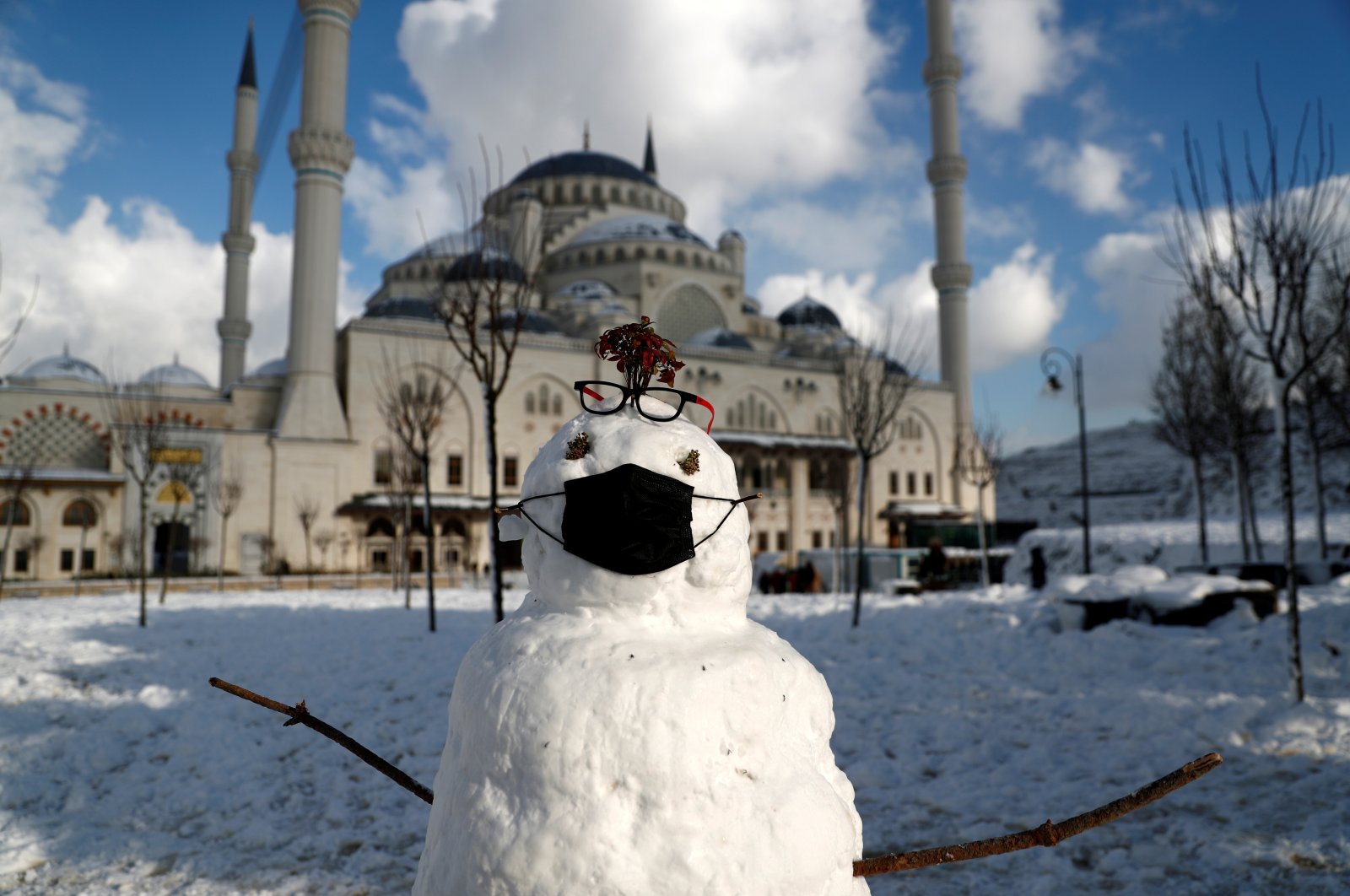 Health Minister Fahrettin Koca said Friday that Turkey has temporarily halted flights from Brazil due to the rise in the more infectious COVID-19 variant.

Turkey previously stopped flights from Britain, the Netherlands, Denmark and South Africa because of the more transmissible mutated coronavirus variant.

Ankara began its nationwide vaccination campaign by using China's Sinovac on Jan. 14, with health care workers among those who initially received the shots, followed by high-risk groups.

More than 1.2 million people have since been vaccinated against coronavirus.

On Friday, the number of cases fell below 6,000, according to the Health Ministry's data. A total of 5,967 cases, including 734 symptomatic patients, were confirmed across the country.

Turkey's overall case tally has reached 2.41 million, while the nationwide death toll reached 24,789, with 149 fatalities over the past day.

As many as 6,018 more patients recovered in the country, bringing the total past 2.29 million.