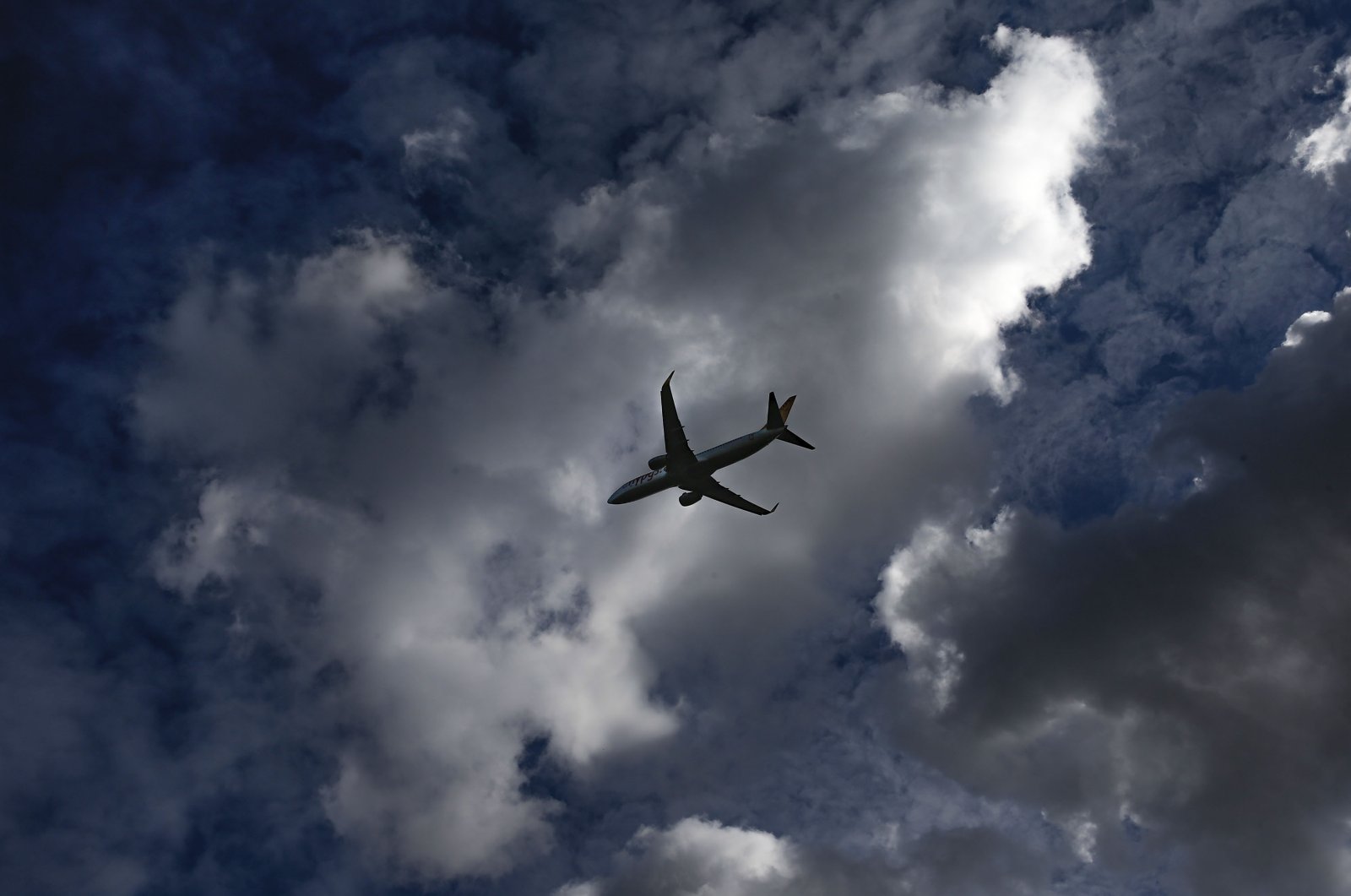 Turkey on Sunday temporarily suspended flights from Britain, the Netherlands, Denmark and South Africa over a new strain of coronavirus, the health minister said.

The measure was taken as a precaution in coordination with the transport ministry, minister Fahrettin Koca said on his official Twitter account. "It has been reported that the rate of transmission has increased in the UK with the mutation of the coronavirus," he said.

The move came as European nations including Germany, Ireland, Bulgaria, Italy, Austria, Romania, the Netherlands, Belgium, France and Sweden said they were moving to block air travel. Beyond Europe, Israel and El Salvador also said late Sunday they were banning flights from the country.

Britain has alerted the World Health Organization that the new variant identified this week appears to be accelerating the spread of COVID-19, saying it accounted for some 60% of the capital's cases.

The World Health Organization also called for stronger containment measures as the British government warned that a highly infectious new strain of the virus was "out of control."