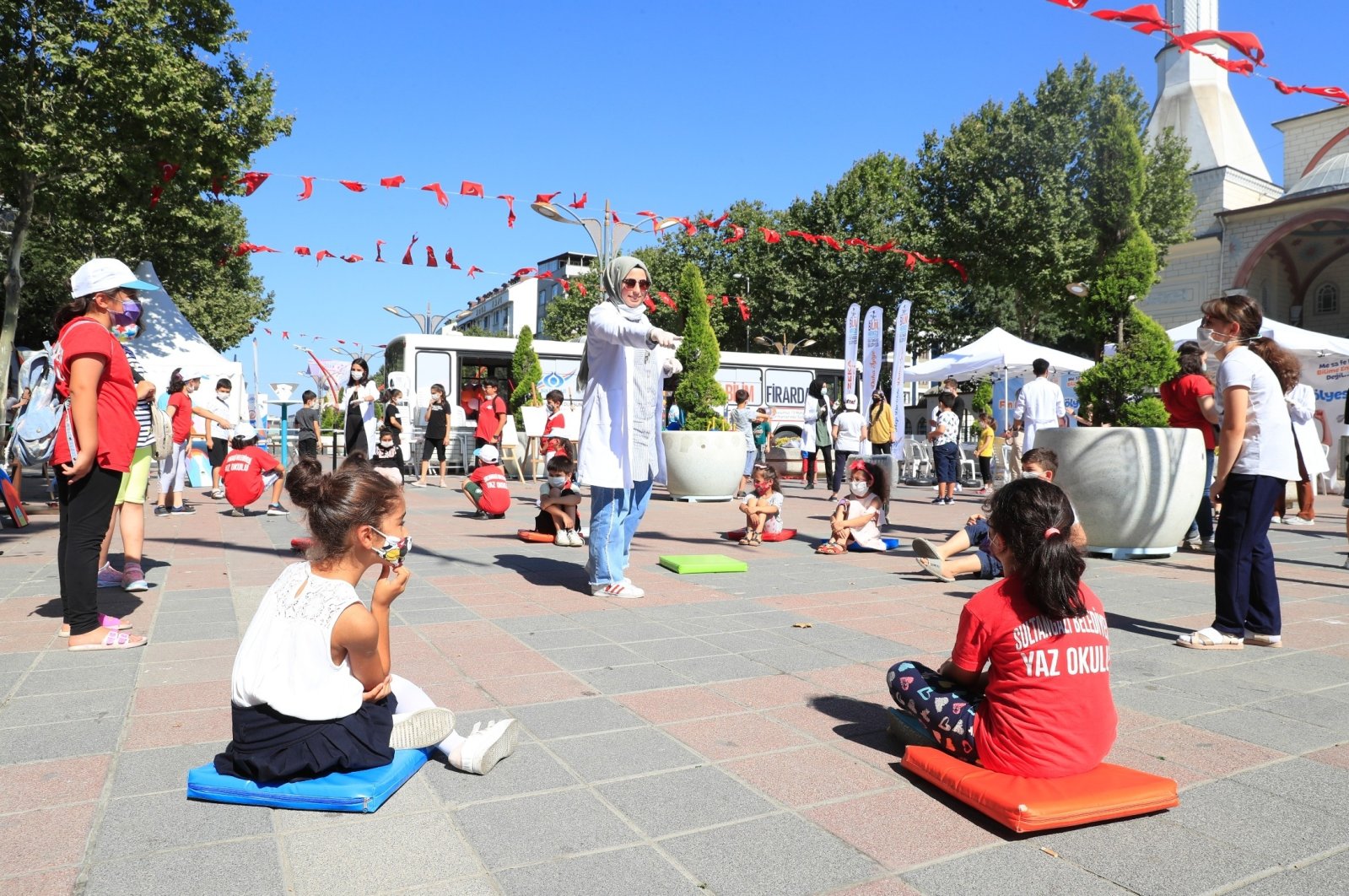 There are still 632 patients in the intensive care unit, Koca added.

The total number of deaths reached 5,891, the minister said.

A total of 227,089 patients have recovered in the country since the first case was announced in March.

According to Koca, Turkey performed the highest number of daily COVID-19 tests since March 2 as health care professionals conducted 67,237 tests to diagnose the disease over the past day, taking the tally to over 5.45 million.

"The spread of the disease is fast in fixed environments, like inside a family. One infected person means a family being infected. Let's take action for each and every one of us," Koca said calling on the nation to adhere to the rules.