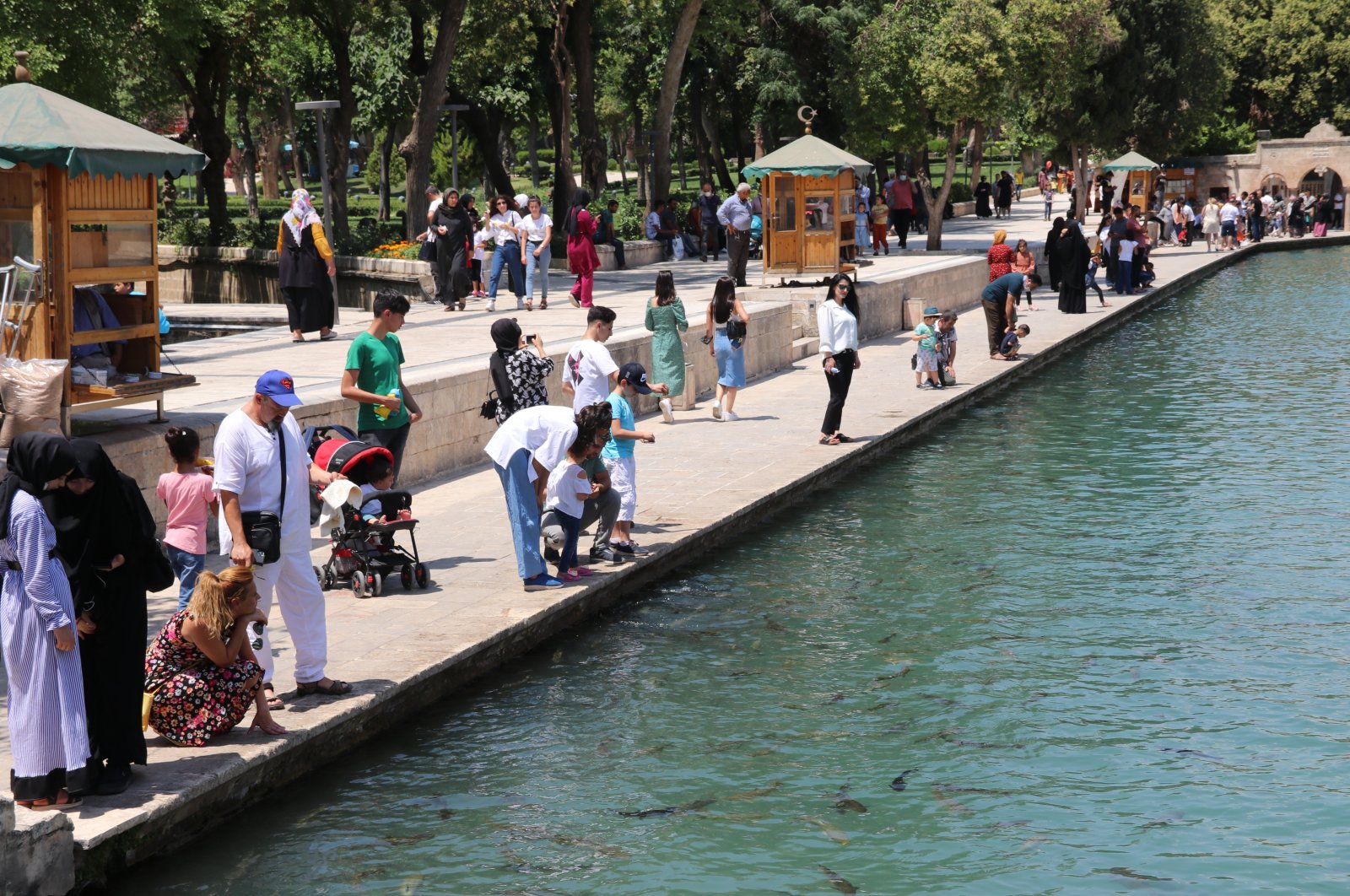 Official figures released ahead of World Population Day places Turkey on the 19th spot among 235 countries with the largest populations, but the data also shows a delay in the average age mothers give birth, currently at 29

Turkey’s population may be aging, but it still tops most countries. Ahead of World Population Day, which will be marked Sunday, the Turkish Statistical Institute (TurkStat) released population figures based on data from 2020.

With 83.3 million people, the country now ranks 19th among 235 countries, or, in other words, constitutes 1.1% of the world’s population. Current numbers show it is slightly behind its eastern neighbor Iran, which has only about 600,000 people more, in the list topped by China.

This year’s World Population Day figures focus on reproductive health. TurkStat says the adolescent fertility rate or fertility rate among girls and women in the 15-19 age group decreased to 15 per 1,000 people, from 49 per 1,000 two decades ago.

The average age of mothers giving birth, in the meantime, was 29 last year which has increased from 26.7 in 2001.

TurkStat figures show the number of live births dropped a few hundreds of thousands in 2020, but it still stands around 1.1 million per year.

Another important indicator of reproductive health is the total fertility rate, which is the average number of children that a woman could have during her reproductive period or between the ages of 15 and 40. The total fertility rate was 2.38 children in 2001, and it dropped to 1.76 children last year. In other words, it remained below the population’s replacement level of 2.10.

The statistics also show that the average age of first marriage, an important indicator for reproductive health, increased to 25.1 in 2020, from 24.4 five years ago. TurkStat says age has a major impact on childbearing as later marriage invariably leads to later reproduction and a reduced period of time for pregnancy which in turn often leads to a lower number of births.

Although the number has decreased since 2007, youth (people between the ages of 15 and 24) still make up 15.4% of Turkey’s total population. The country holds the title of being the youngest nation in Europe. On the other hand, it also ranks 66th among 167 countries with a high elderly population. The number of people at the age of 65 and above reached 7.9 million with a 22.5% rise in the last five years. Experts link the aging trend to several factors, particularly to better health care that prolongs life in the country, where longevity showed a rise in recent years. The average remaining life span was 18 years for people at the age of 65, according to statistics. TurkStat says Turkey is in the process of demographic transition or a "global aging process."

"Turkey’s shape age structure changed with advances in public health, better living conditions, increases in welfare level and life expectancy along with decreasing rates of fertility and mortality. The proportion of children and youth in the total population decreased, whereas the proportion of elderly people in the total population increased. Even though Turkey has a young population among countries with older age structure, the absolute number of the elderly population is quite high," TurkStat has said in a statement in March.