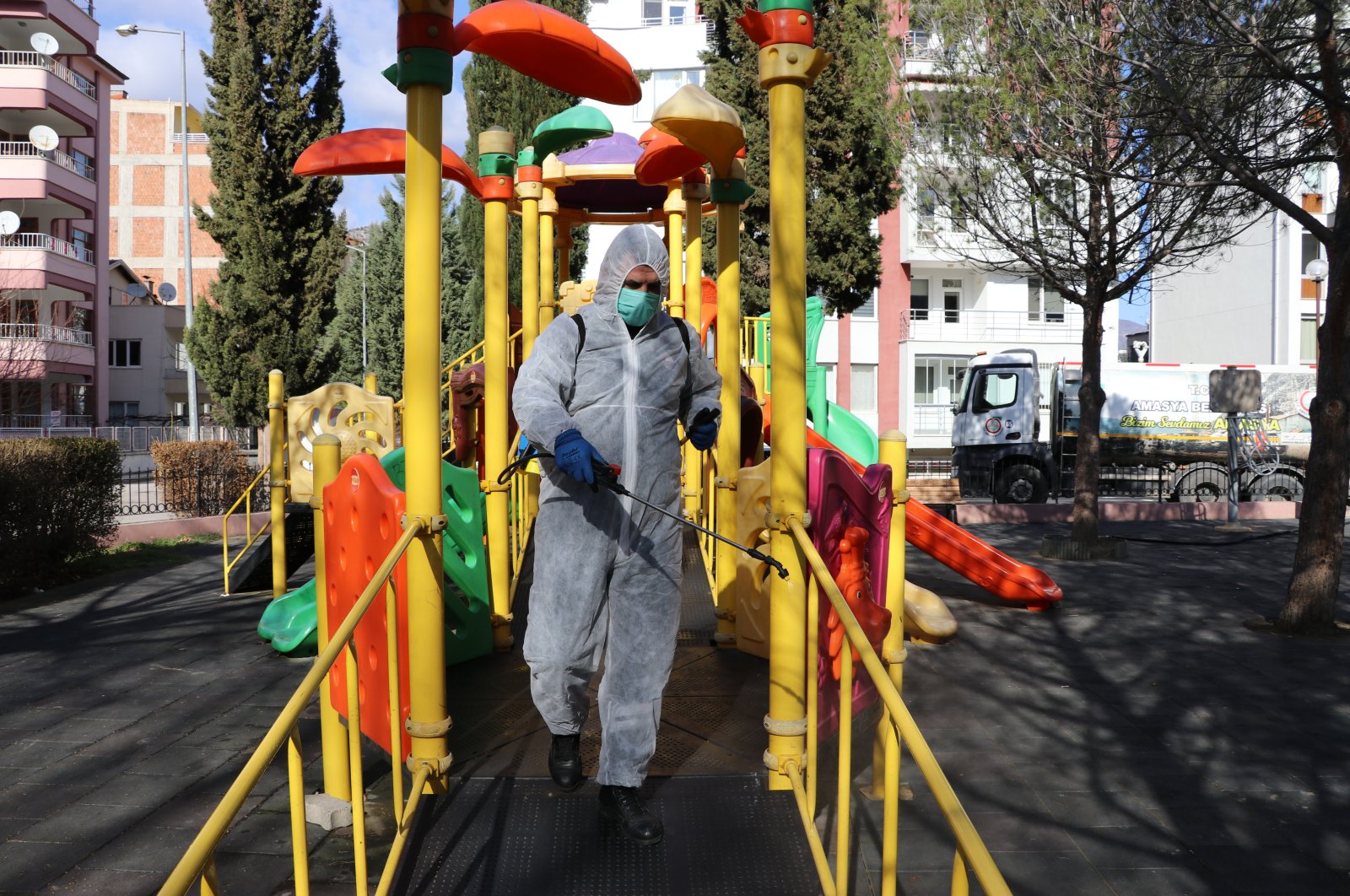 Turkey recorded 11,302 new COVID-19 cases, including 698 symptomatic patients, over the past 24 hours, according to the Health Ministry.

The total number of cases in the country passed 2.75 million, while the nationwide death toll reached 28,901, with 62 fatalities over the past day.

As many as 7,711 more patients in the country won the battle against the virus, bringing the total number of recoveries to over 2.6 million.

More than 33.85 million coronavirus tests have been conducted in Turkey to date, with 138,214 since Thursday.

The latest figures show that the number of COVID-19 patients in critical condition stands at 1,232.

"Istanbul should be a model city of normalization. We are determined to achieve this," Health Minister Fahrettin Koca said on Twitter, recalling that he met with health officials in the Turkish metropolis and evaluated the course of the pandemic, which showed an increase in the number of patients in outpatient clinics.

On Jan. 14, Turkey began a mass COVID-vaccination campaign, starting with health care workers along with top officials to encourage public confidence in the vaccines.

Turkey has started to gradually normalize from coronavirus restrictions as of March 1 after the country had introduced new restrictions in late November.

The pandemic has claimed over 2.57 million lives in 192 countries and regions since it originated in China in December 2019.

Over 115.78 million cases have been reported worldwide, with recoveries now surpassing 65.49 million, according to figures compiled by the U.S.' Johns Hopkins University.