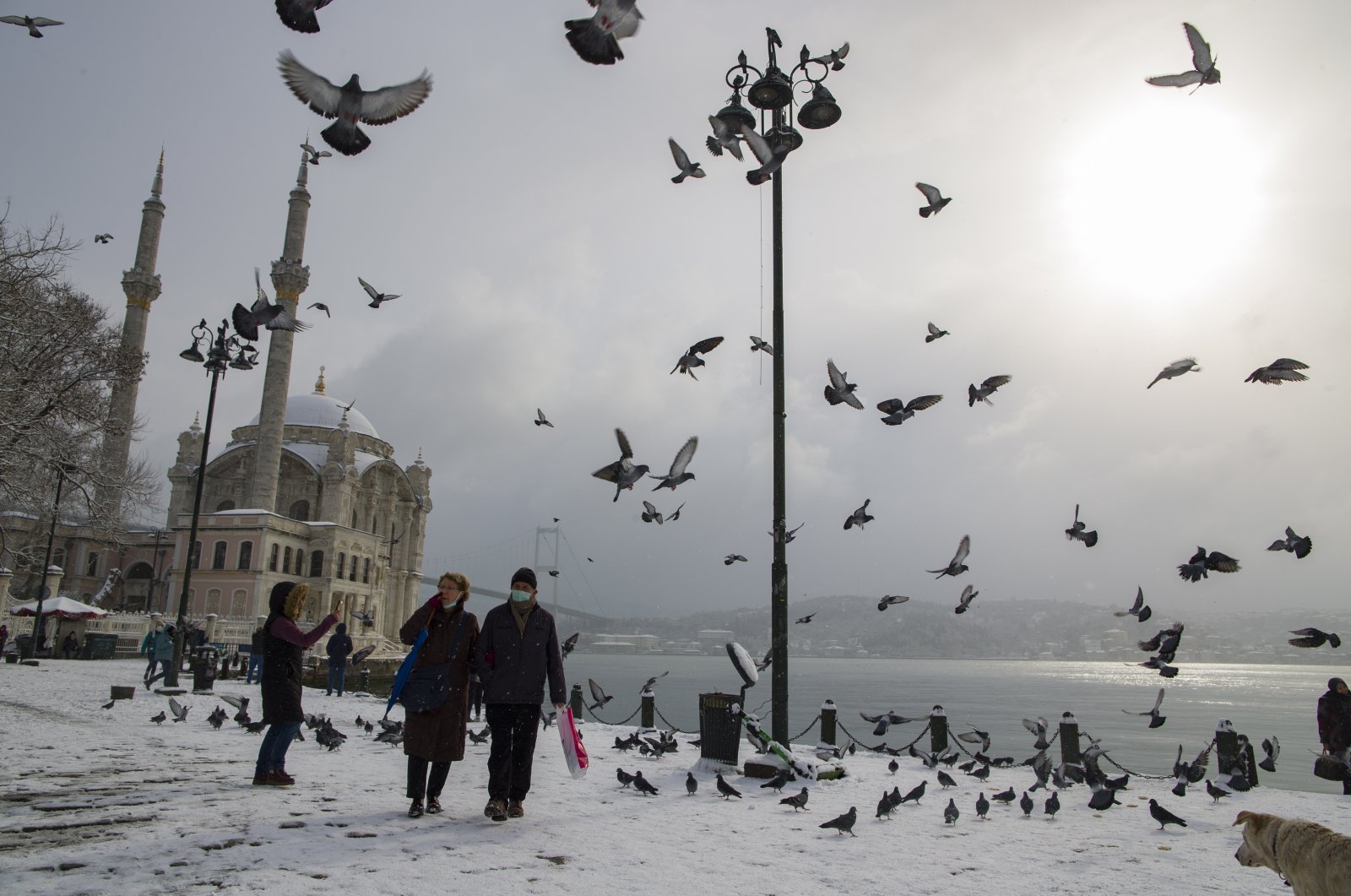 A total of 6,289 cases, including 743 symptomatic patients, were confirmed across the country, the data showed.

Turkey's overall case tally is over 2.41 million, while the nationwide death toll has reached 24,640, with 153 fatalities over the past day.

As many as 6,113 more patients in the country won the battle against the virus, bringing the total number of recoveries to over 2.29 million.

More than 28 million coronavirus tests have been carried out in Turkey to date, with 165,109 done since Wednesday.

The latest figures show that the number of COVID-19 patients in critical condition dropped to 2,074.

So far, over 1.1 million people in the country have received their first doses of the Chinese vaccine CoronaVac, according to the Health Ministry.

Since last month, Turkey has been imposing curfews as part of its efforts to curb the virus' spread.

Since December 2019, the pandemic has claimed more than 2.08 million lives in 191 countries and regions.

Over 97 million cases have been reported worldwide, with recoveries now over 53.52 million, according to figures compiled by the U.S.' Johns Hopkins University.