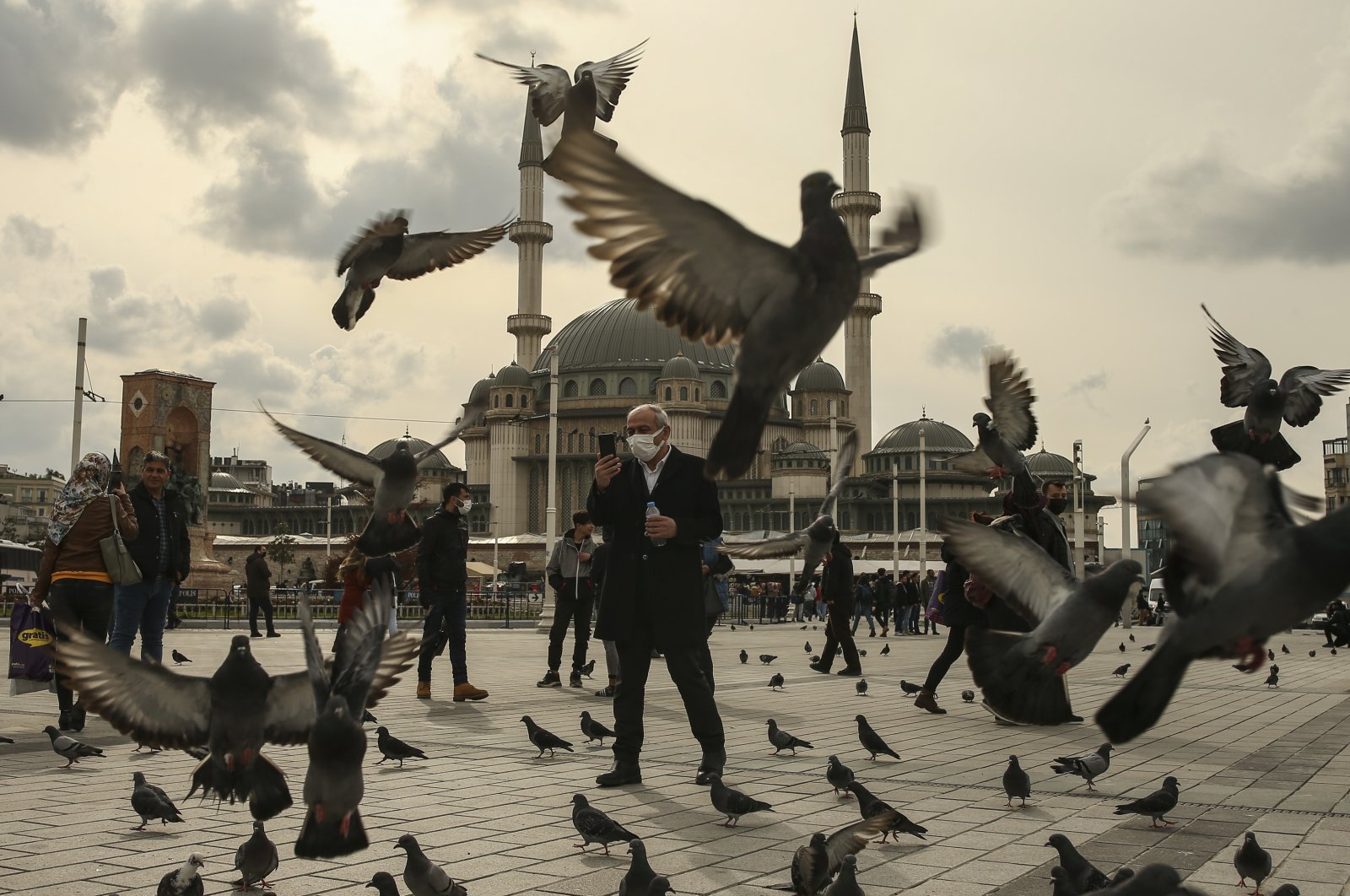 A total of 29,081 infections, including 1,253 symptomatic patients, were confirmed in the last 24 hours, according to the ministry.

As many as 20,208 more patients won the battle against the disease, bringing the number of total recoveries to over 2.92 million.

More than 37.43 million coronavirus tests have been conducted in Turkey to date, with 220,985 done since Thursday.

The latest figures show that the number of COVID-19 patients in critical condition stands at 1,810.

At the meeting, it was decided that 11 new Phase 1 clinical trial facilities would be opened in the country, up from the current total of nine, the statement said.

Underlining that planning and preparations would be made to increase the country's capacity to mass produce vaccines, the statement said regular assessment meetings would be held at least once a month at the presidential complex on domestic vaccine efforts.

The statement added that relevant bodies would enhance cooperation to quickly and effectively complete work on the current vaccine candidates, which it said would also protect against mutated variants of the coronavirus.

Since Turkey began a mass COVID-19 vaccination campaign on Jan. 14, it has administered over 14.65 million vaccine jabs, according to official figures.

Over 8.21 million people have received their first doses, while more than 6.43 million have completed a two-dose course.

The vaccination drive is one of the determining factors for Turkey’s ambition to "normalize" daily life. This month, a gradual reopening was launched for some businesses, while nationwide curfews have been eased on a regional basis.

Since December 2019, the pandemic has claimed over 2.75 million lives in 192 countries and regions.

More than 125.74 million cases have been reported worldwide, with recoveries now over 71.26 million, according to figures compiled by the US' Johns Hopkins University.