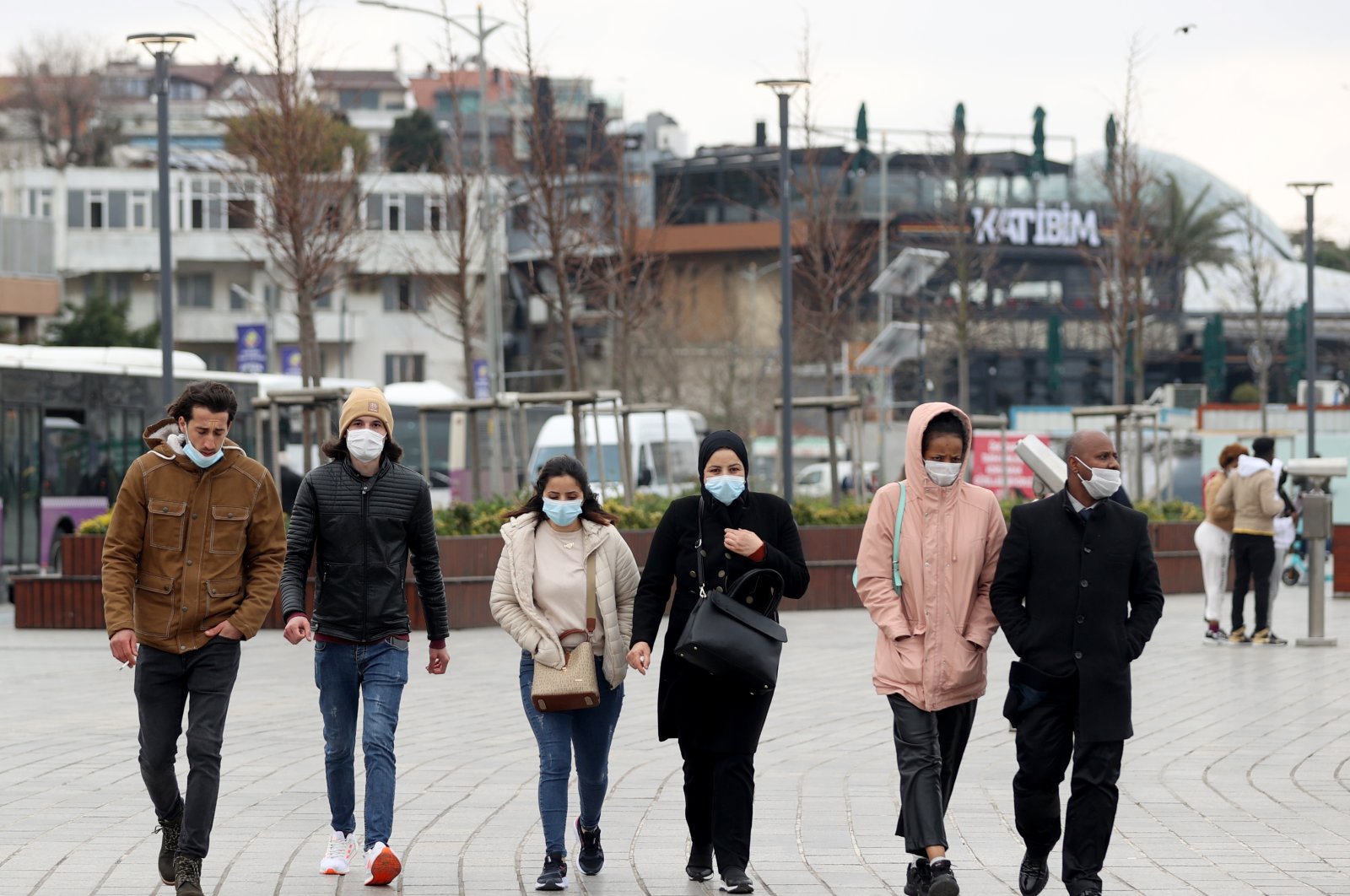 Turkey recorded over 55,000 new COVID-19 cases over the past 24 hours, breaking a new record on Thursday, according to Health Ministry data.

A total of 55,941 cases, including 2,316 symptomatic patients, were confirmed across the country, the data showed.

Turkey's overall case tally is over 3.68 million, while the nationwide death toll has reached 33,201, with 258 fatalities over the past day.

As many as 37,914 more patients in the country won the battle against the virus, bringing the total number of recoveries to over 3.23 million.

More than 40.6 million coronavirus tests have been done in Turkey to date, with 304,492 done since Wednesday.

The latest figures show that the number of COVID-19 patients in critical condition has risen to 2,615.

Since its vaccination campaign began on Jan. 14, Turkey has so far administered over 18.2 million coronavirus vaccine jabs nationwide, according to official figures.

Over 10.7 million people to date have received their first doses of the vaccine against COVID-19, while second vaccine doses were given to nearly 7.49 million.

In the face of rising case and fatality numbers, Turkey recently announced the return of weekend curfews in high-risk areas, as well as other restrictions, in addition to special measures for the upcoming Muslim holy month of Ramadan.

Since December 2019, the pandemic has claimed over 2.89 million lives in 191 countries and regions.

Nearly 133.35 million cases have been reported worldwide, with recoveries at almost 76 million, according to figures compiled by the U.S.' Johns Hopkins University.